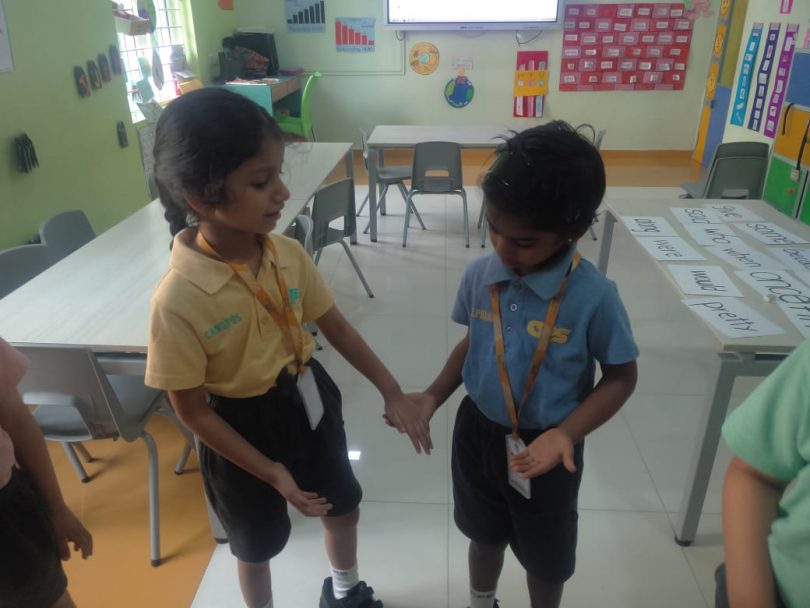 Numerical intelligence is best and easily inculcated in children through various methods. This skill is started at a very young age and as they learn to count to larger numbers their concepts need to be reinforced more systematically.

Skip counting by 10’s is one such concept which is a stepping stone to higher mathematics. An essential skill to learn when making the jump from counting to other basic concepts of math.

At ELP 3C, we conducted an activity to fortify this concept. Children had to say “bug” when 10 or a multiple of 10 appeared. So, we had a bug at 10, at 20 and so on till 100! While at the beginning of the game the children giggled when they missed or clapped at the wrong bug but as the game kept going its rounds children totally got into the groove 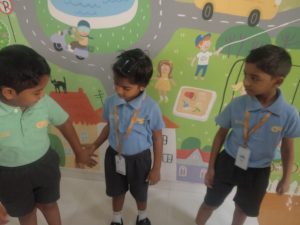 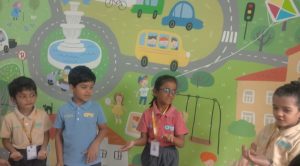 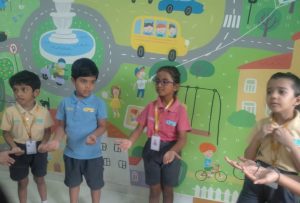 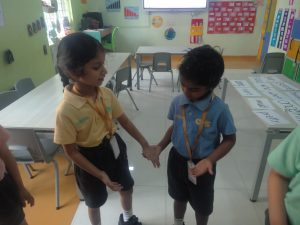 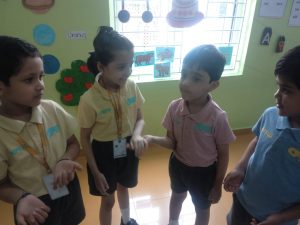