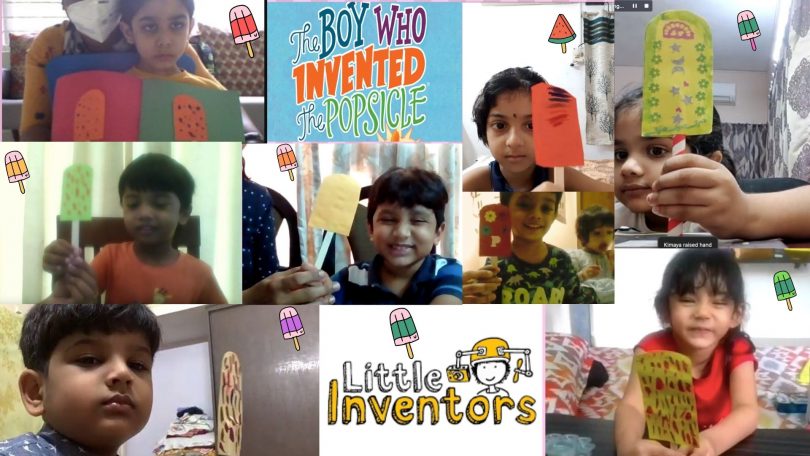 A lot  of reinventions

The spark of an idea, a thought and lots of effort,  all go into the making of an invention. A  time to commemorate the minds of the geniuses who made life easy through all their inventions is Inventors Week!

A trip to the other side of the world or a dip into the deep sea for prolonged hours! A dream that people wouldn’t have thought possible 150 years or so ago. But they are now possible. Sitting in  a well lit room at night or enjoying the chill of the winters during peak summer were unfathomable. But these are now possible because someone thought of making these dreams a reality and invented a plane, flappers, a fan and air conditioners!

At CPS GS we celebrate this week to encourage our kids to think and explore. The toddlers in the EY segment were full of curiosity and wonder as they were introduced to the various inventions across time! Everything we use today was once an invention. The humble yet coveted ice candy was after all an invention too and so are  the huge planes that fly high up in the sky today.

Children were encouraged to think of something they would like to invent and make small models using blocks. A fertile imagination paves way for great inventions and we believe this begins at school. 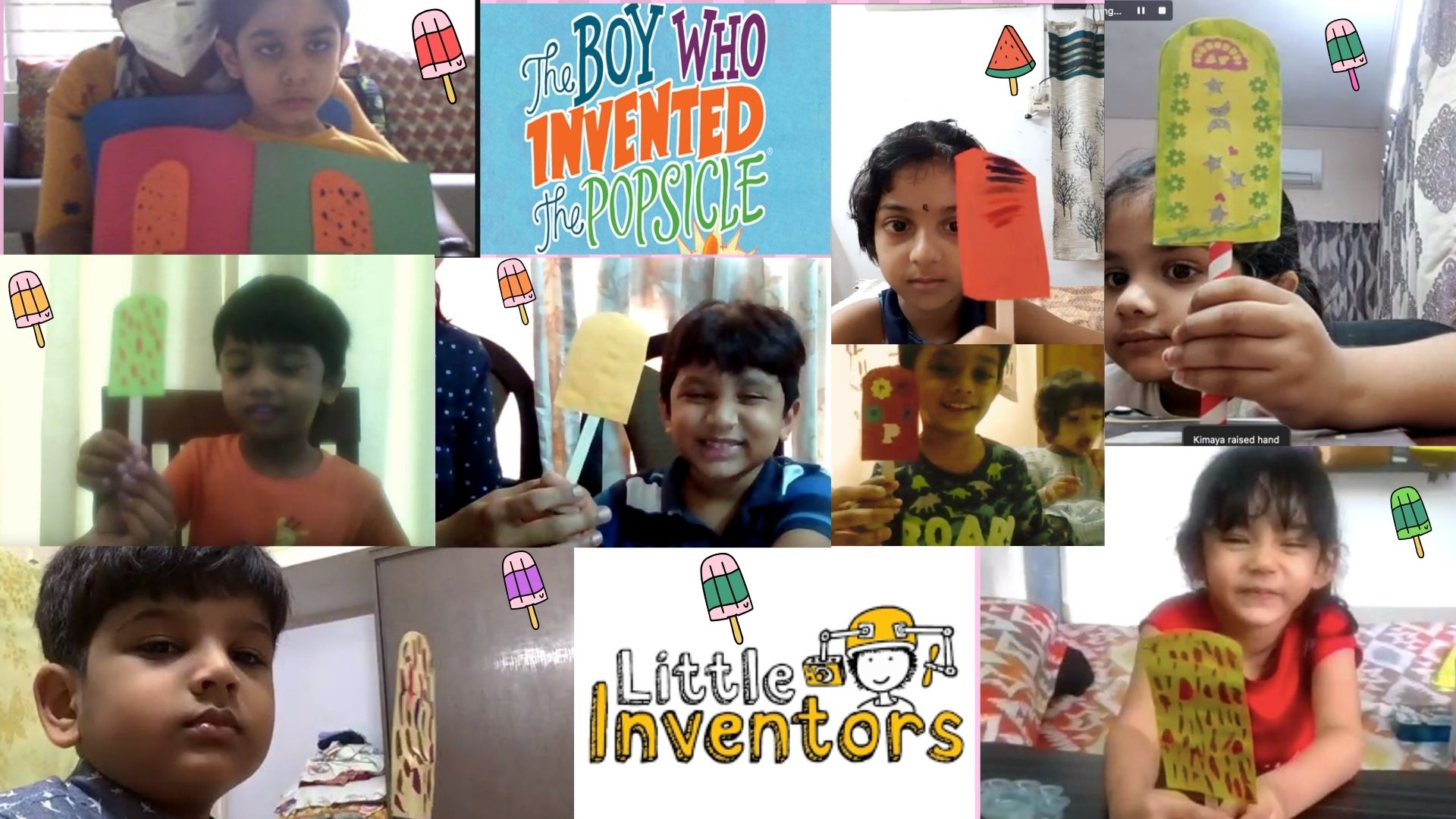 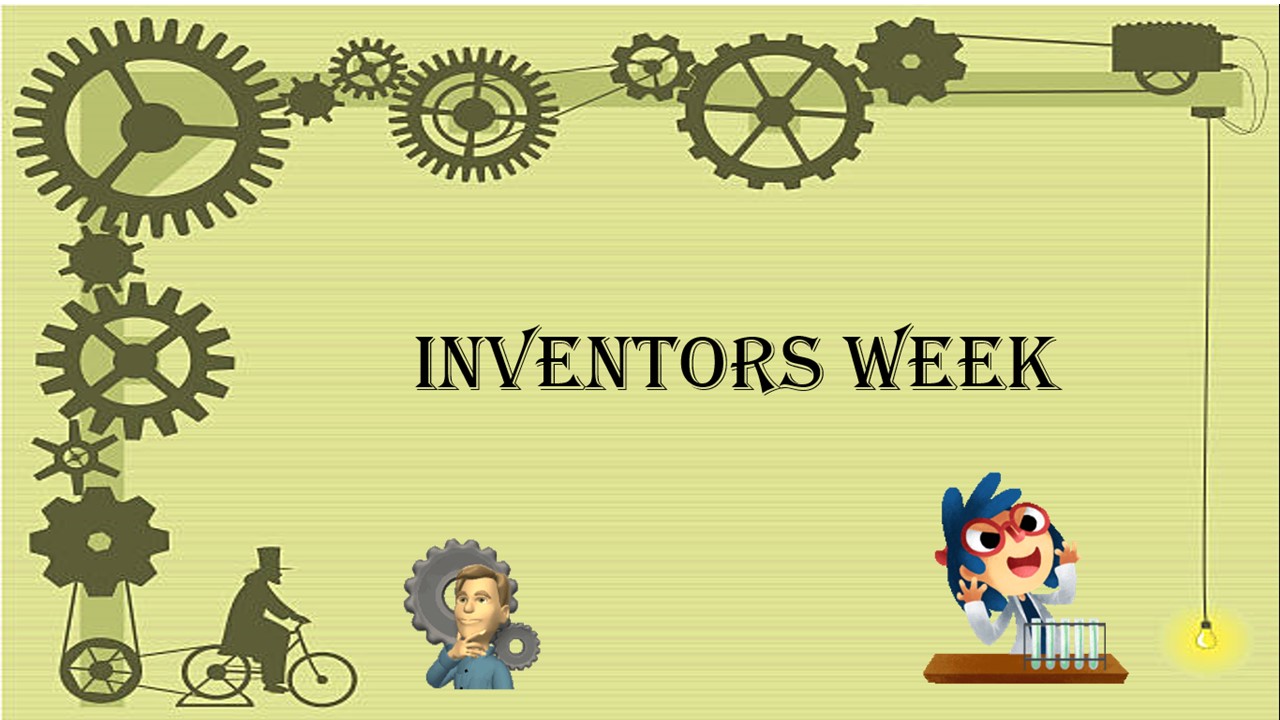 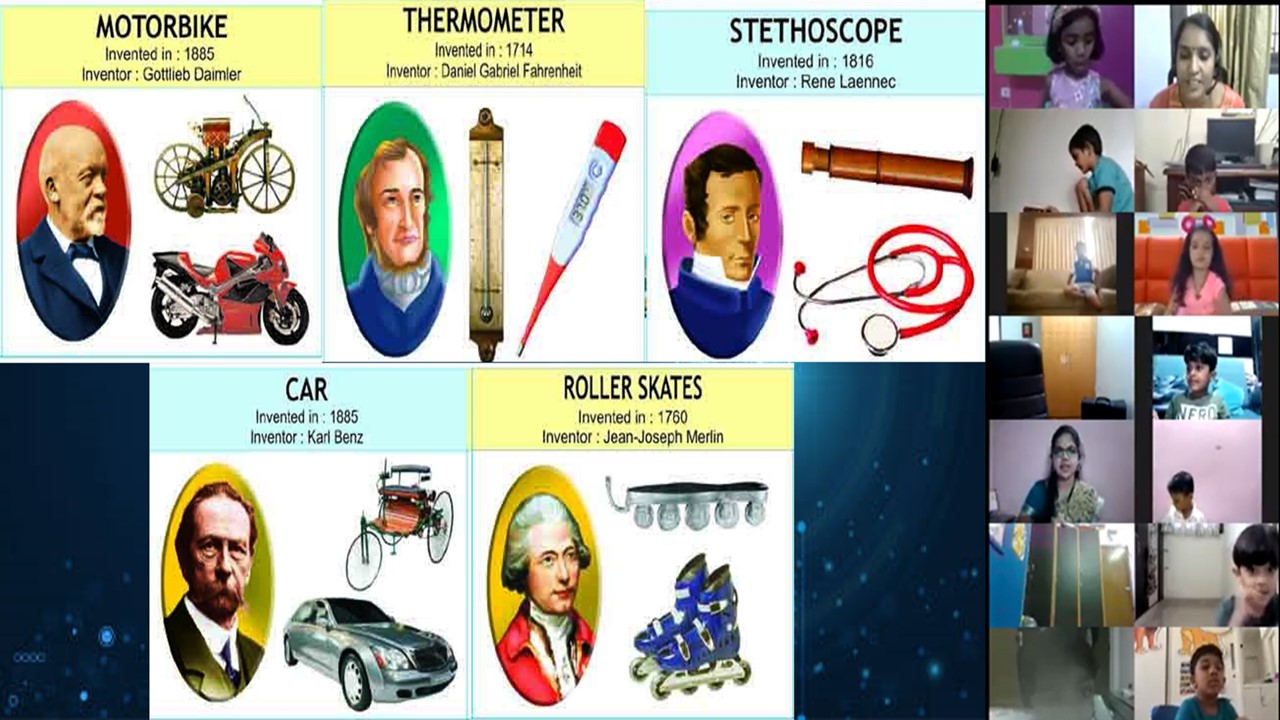 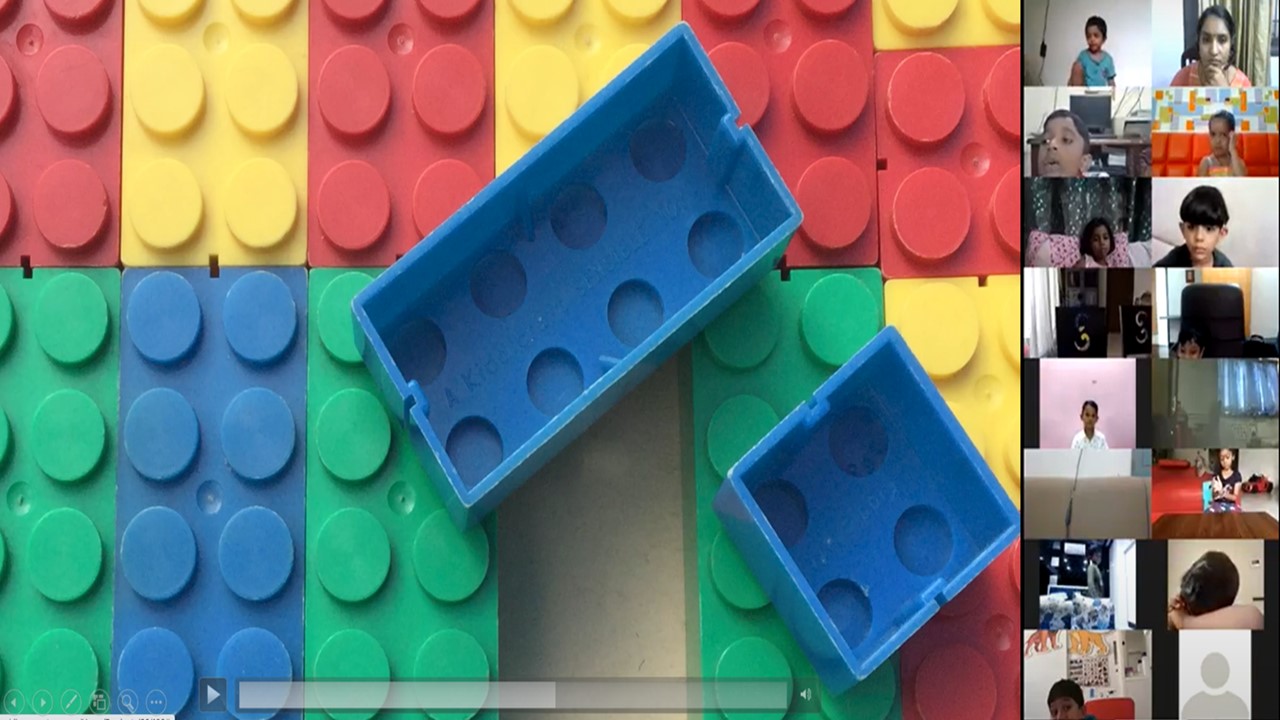 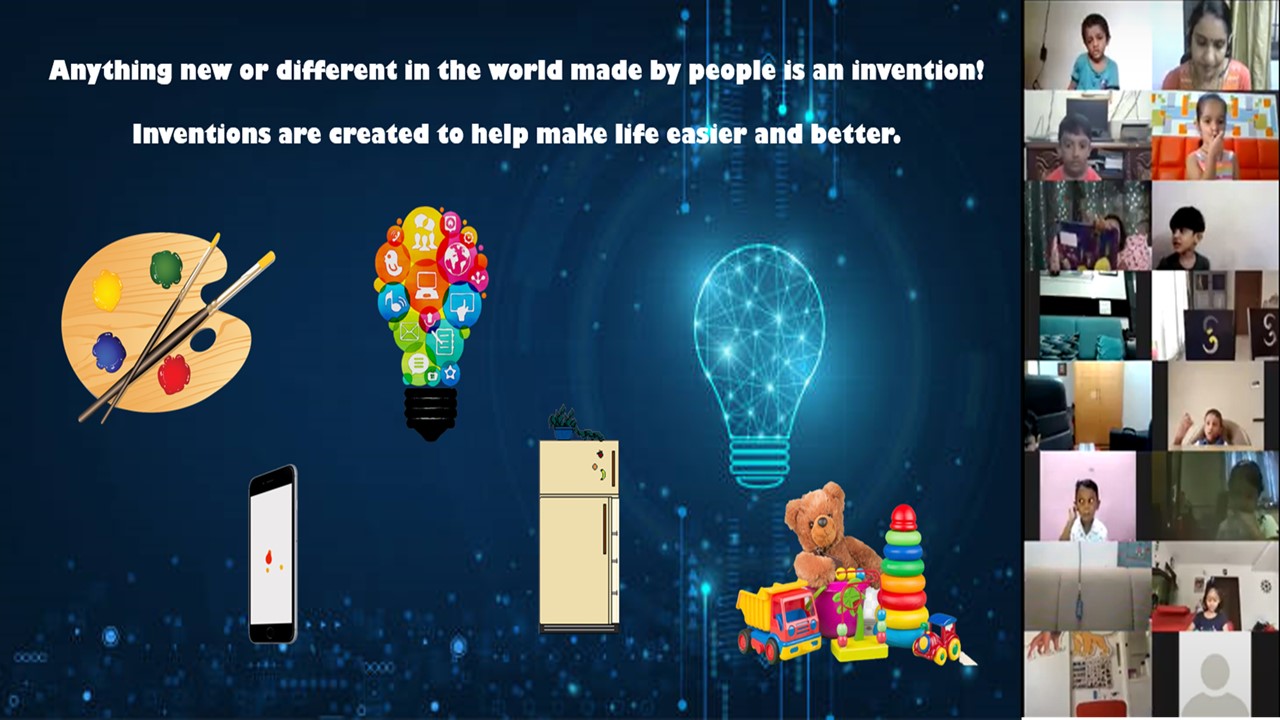 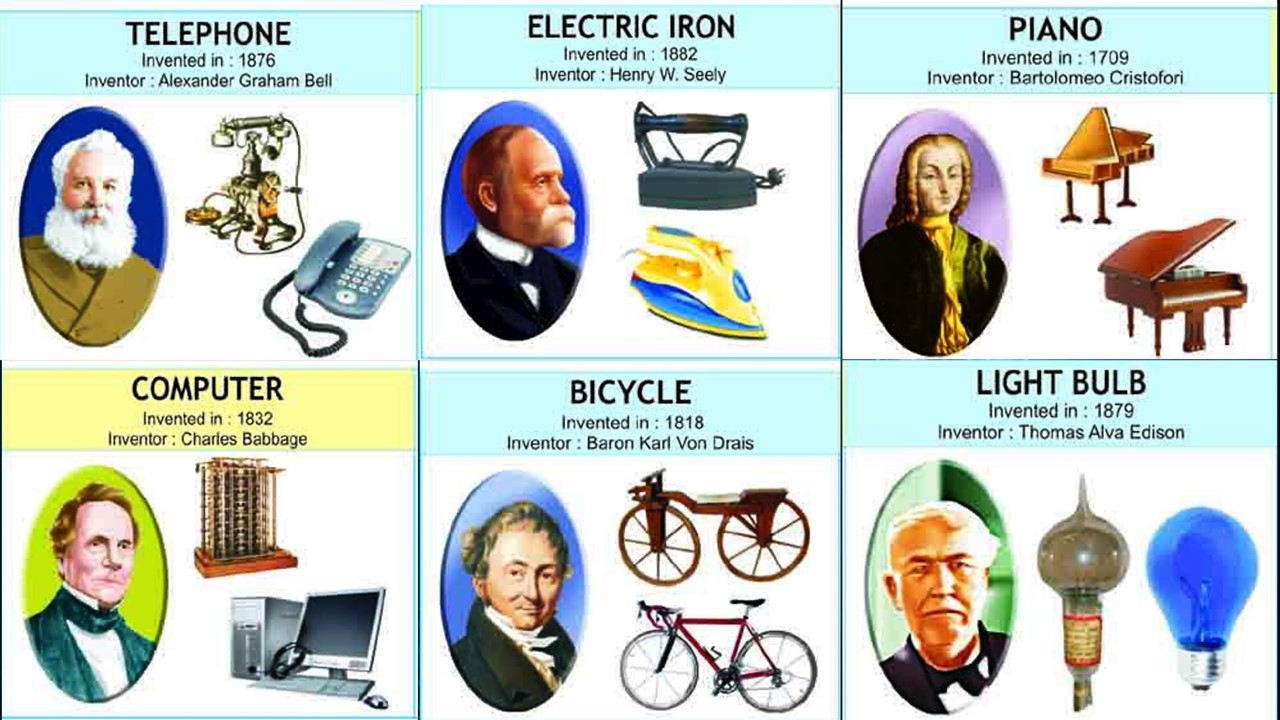