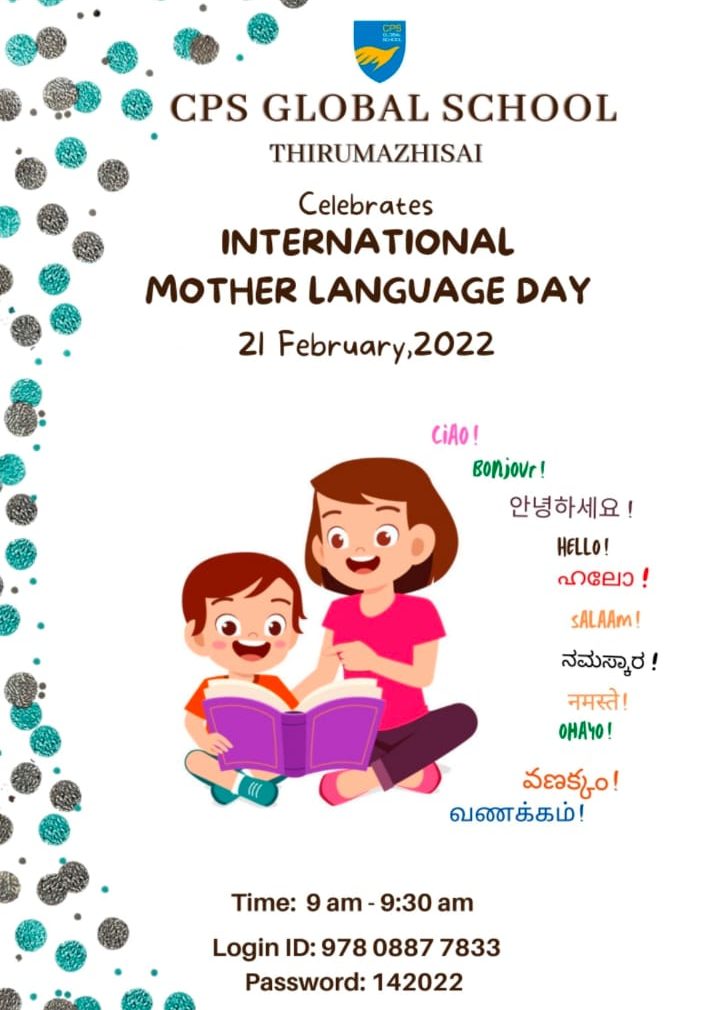 Written by cpsglobalblog
International Mother Language day is a worldwide annual observance held on 21st February to promote awareness of Linguistic and cultural diversity and to promote multilingualism, foster inclusion and embrace Sustainable societies and is endorsed by United Nations since 2000. Keeping with traditions, students of CPS Global, Thirumazhisai conducted a special assembly. The programme started with an invocation to the almighty followed by thought for the day in Hindi, News in English. Extolling the significance of the day, Aditya of IB1 spoke in Bengali accompanied by a translation in English by Pradyun of CAIE7.
Kim Dahee of CAIE8 presented a beautiful poem in Hangul which is the writing system in Korean followed by a beautiful rendition of a classical song by Manassa of CAIE8 in Tamil. The Primary students came up with a fun activity where they exchanged common greetings in different languages namely Tamil, French, Arabic, Kannada etc. the event culminated with an inspiring speech by the Head of the School who reiterated the importance of vernacular languages. As a school that firmly believes in cross cultural interaction, this occasion was indeed an enriching experience to all the young learners. 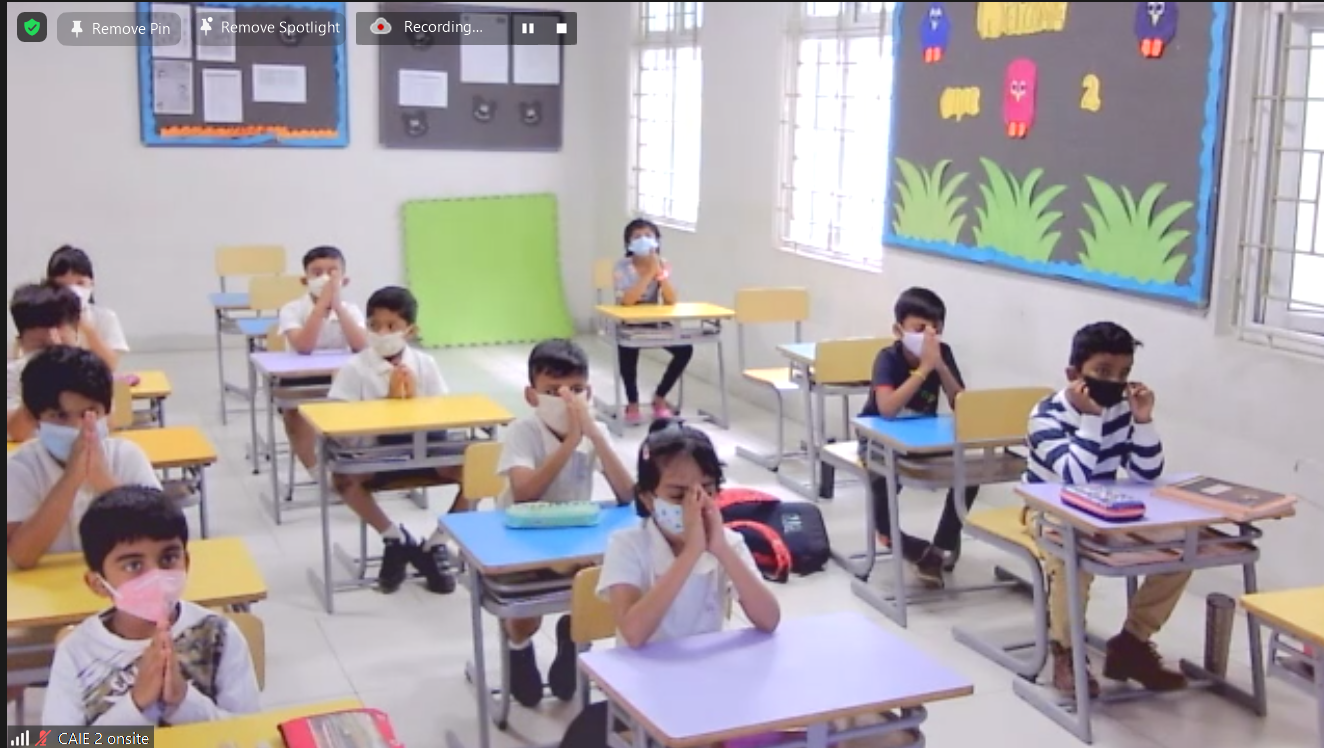 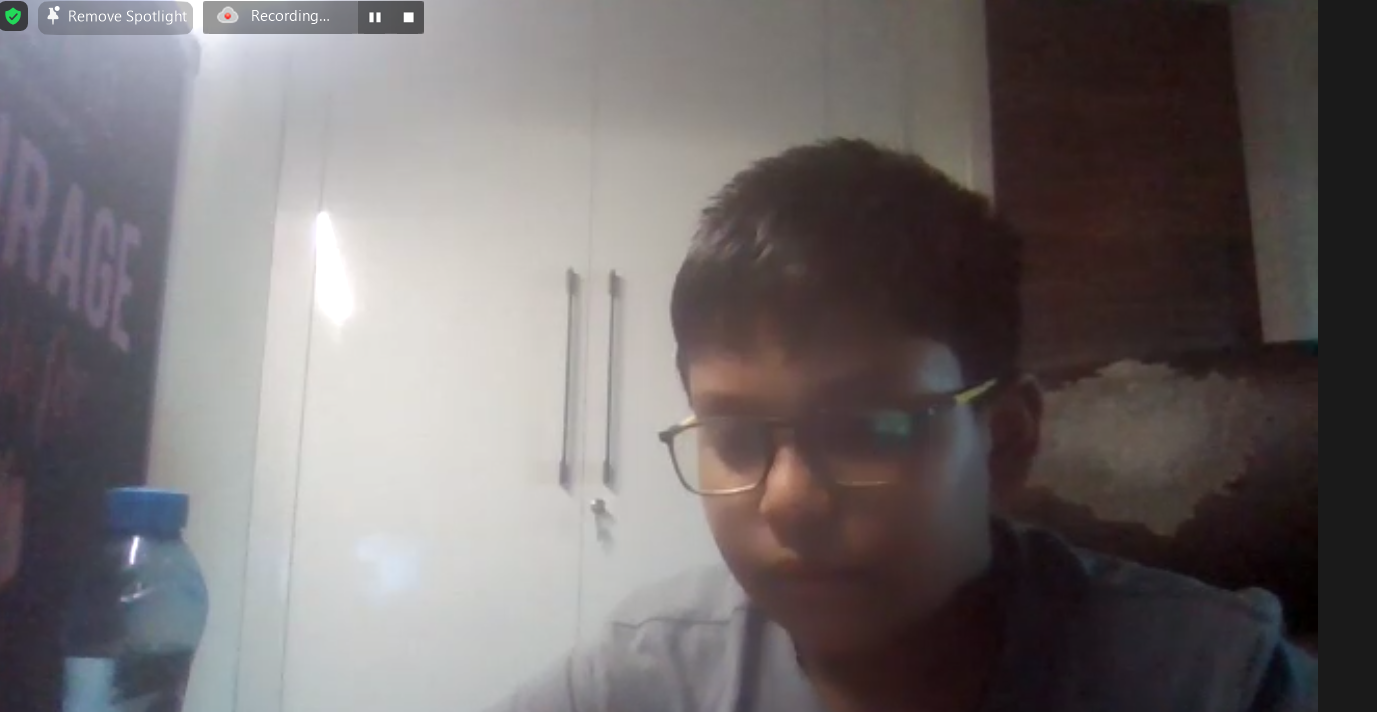 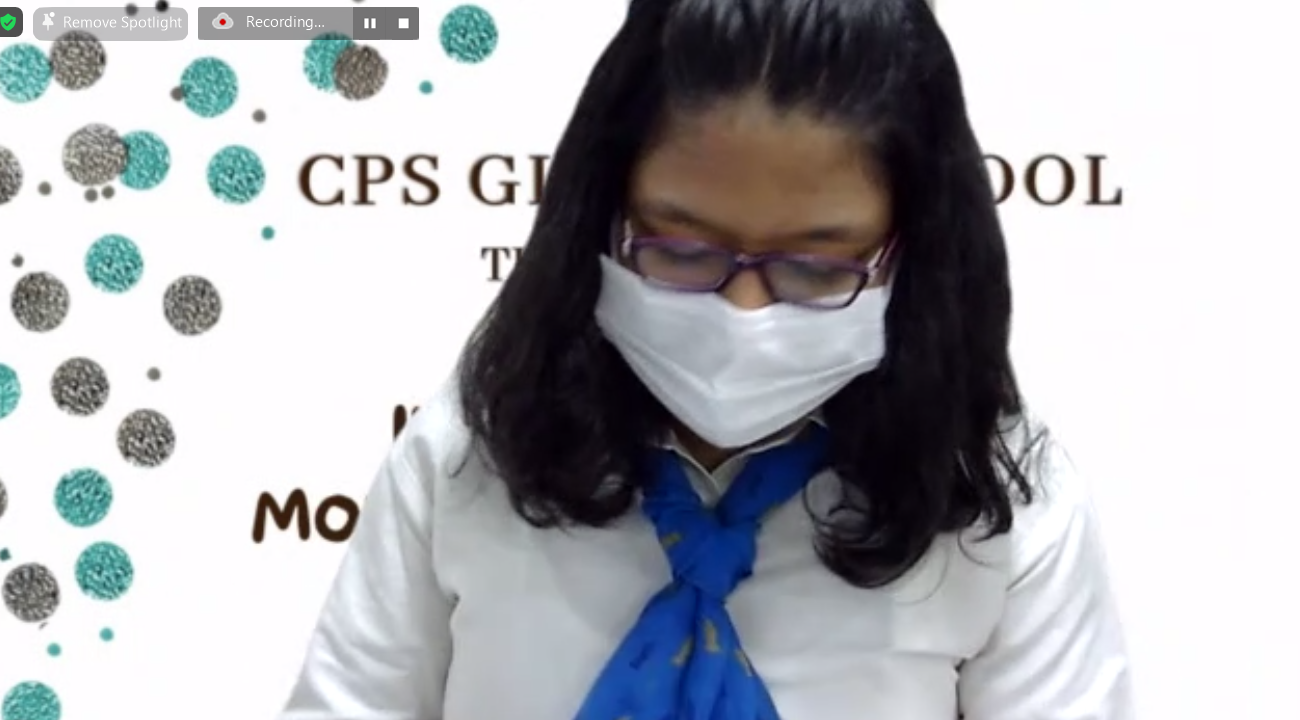 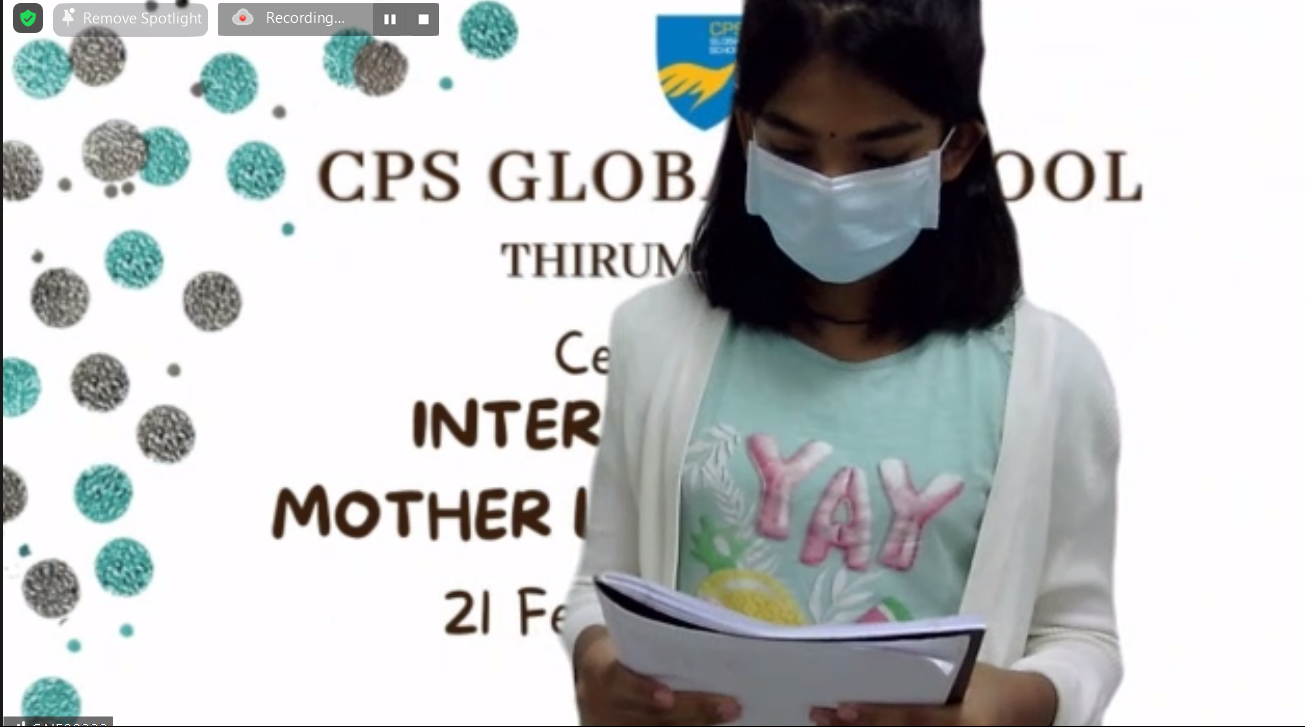 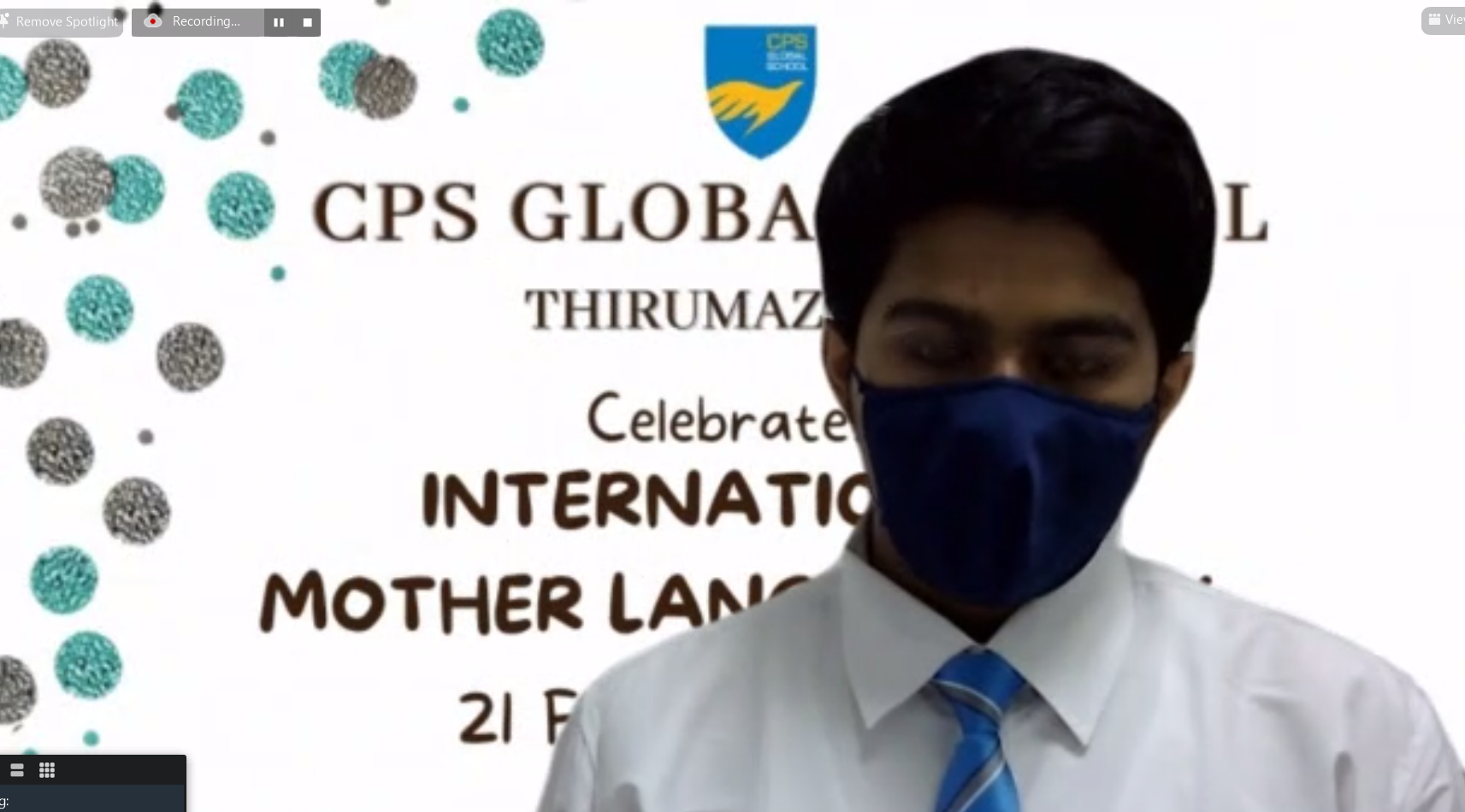 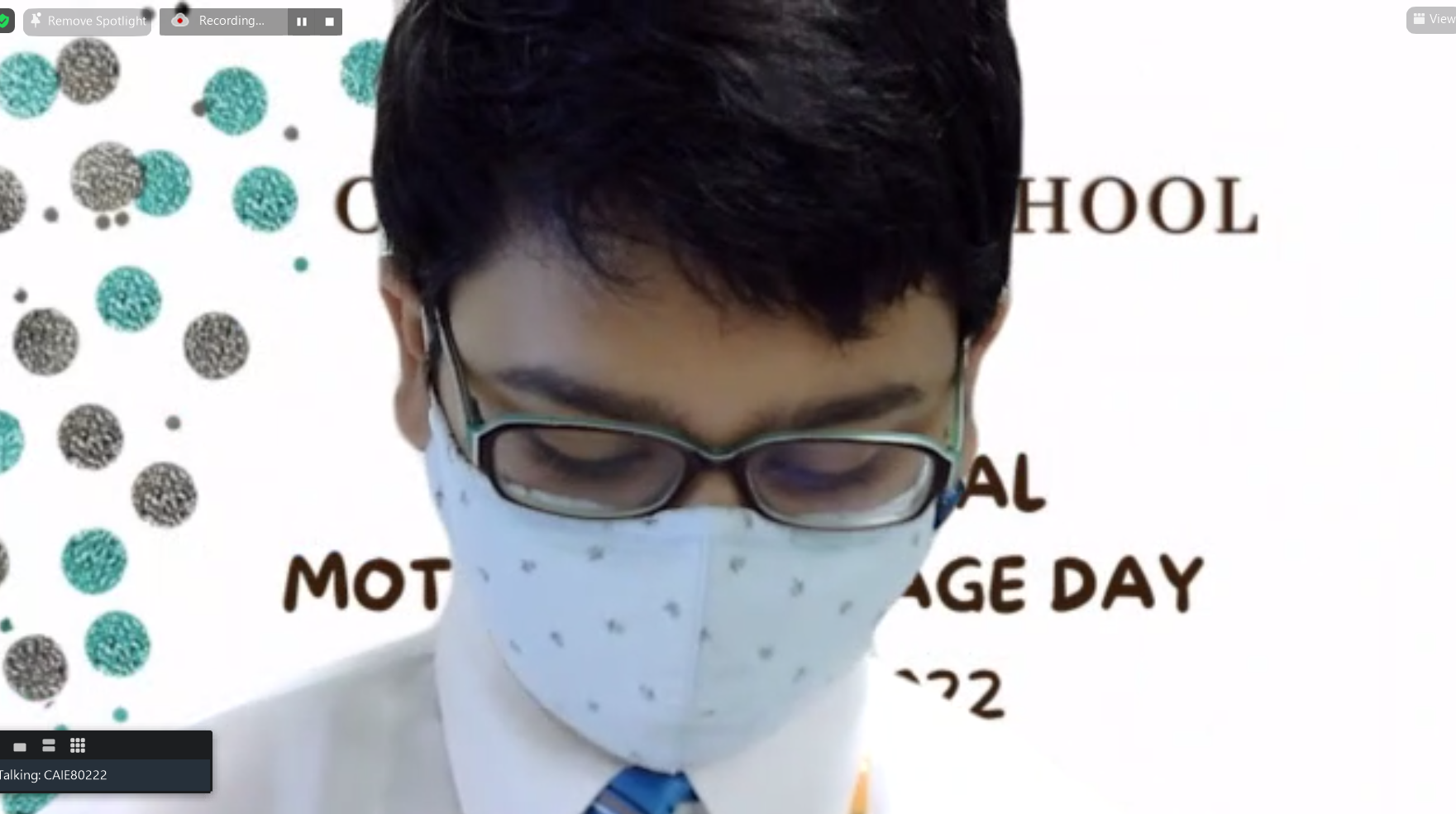 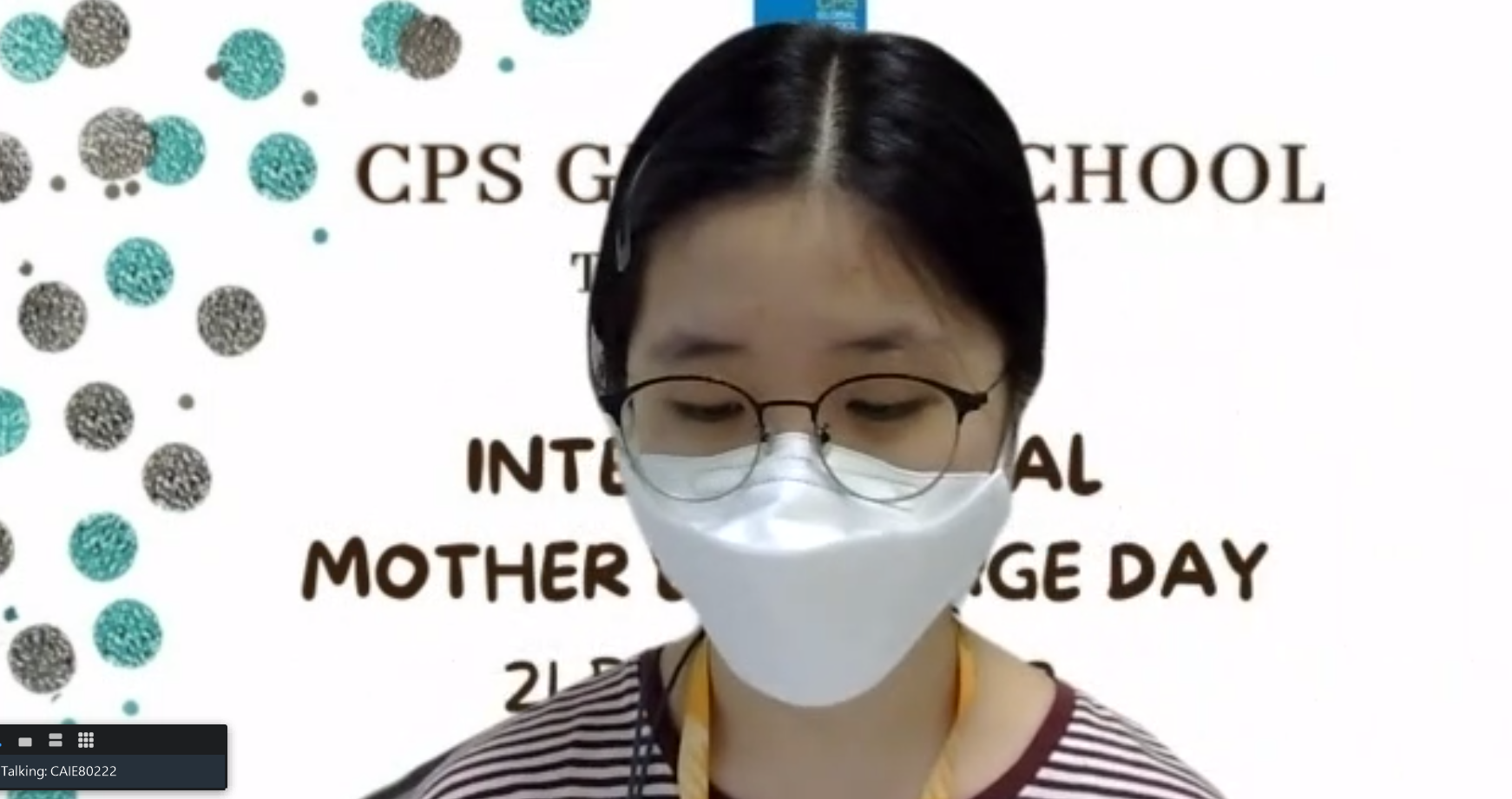