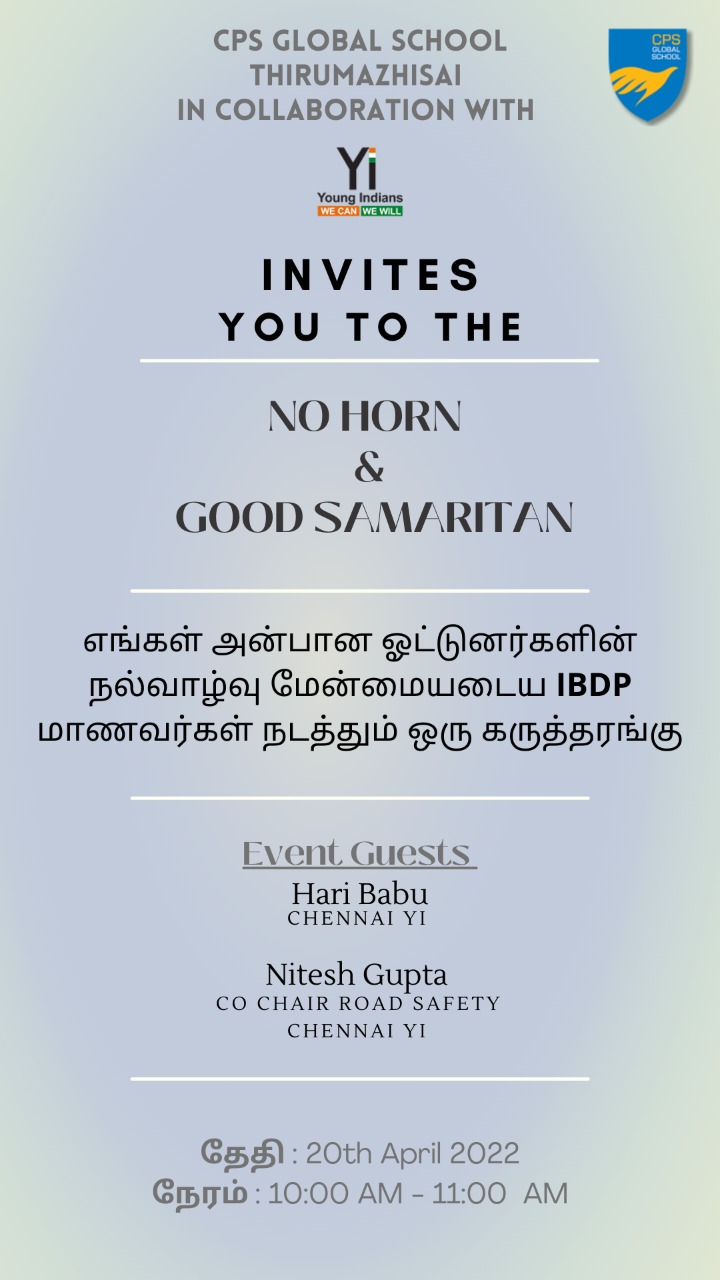 The students of IBDP Year 1 from CPS Global School, Thirumazhisai, as part of CAS project
organised a program in collaboration with Young Indians, the Chennai Chapter (represented
by Mr Hari Babu), for the people who are an essential part of the school. They are the bus
drivers. This program (conducted by connecting with IB learner profile and Cambridge
attributes) was intended to reiterate the laws on road safety and excessive honking – which
is often an unnecessary evil the drivers indulge in their effort to reach the students to school
on time.

After a warm up activity reiterating the Cambridge attributes and IBDP Learner Profile
Attributes of caring, engaged and responsible individuals, Tamil facilitator engaged the
congregation of all the drivers with a heartfelt speech about the hardships faced by the bus
drivers despite their hard work. As she described harsh scenarios, seeing how the drivers
related made all realise the importance of their profession and the values they contribute to
the school system. She also emphasised on how they can be conscious of the language
they use with others during traffic and prioritise maintaining the laws and safety of the
students rather than being on time. She ended her speech on a high note with a thoughtful
poem dedicated to the bus drivers, our everyday heroes.

This was followed by a mime enacted by the IB Yr 1 students who attempted to highlight the
importance of mindful honking on the road. It was depicted by showing various day-to-day
scenarios while highlighting the impact excessive honking has on pedestrians. Hearing
disabilities, lack of peace, and an increase in the chances of a heart attack were shown
through the silent act, thus highlighting the essence of silence speaking louder than
‘honking’.

The congregation was requested to reflect on the event of the day so that each
one of them can be a good Samaritan, setting an example for all students and instil
confidence in the parents who leave their precious wards in their able hands. However, no
event can culminate without an appreciating gesture- each driver was presented with a small
gift and some snacks.
Overall, not only did the students learn about the importance of the school drivers, they felt
accomplished to have made an impact not only in their lives but also on others on the road
by equipping the drivers with the correct information! 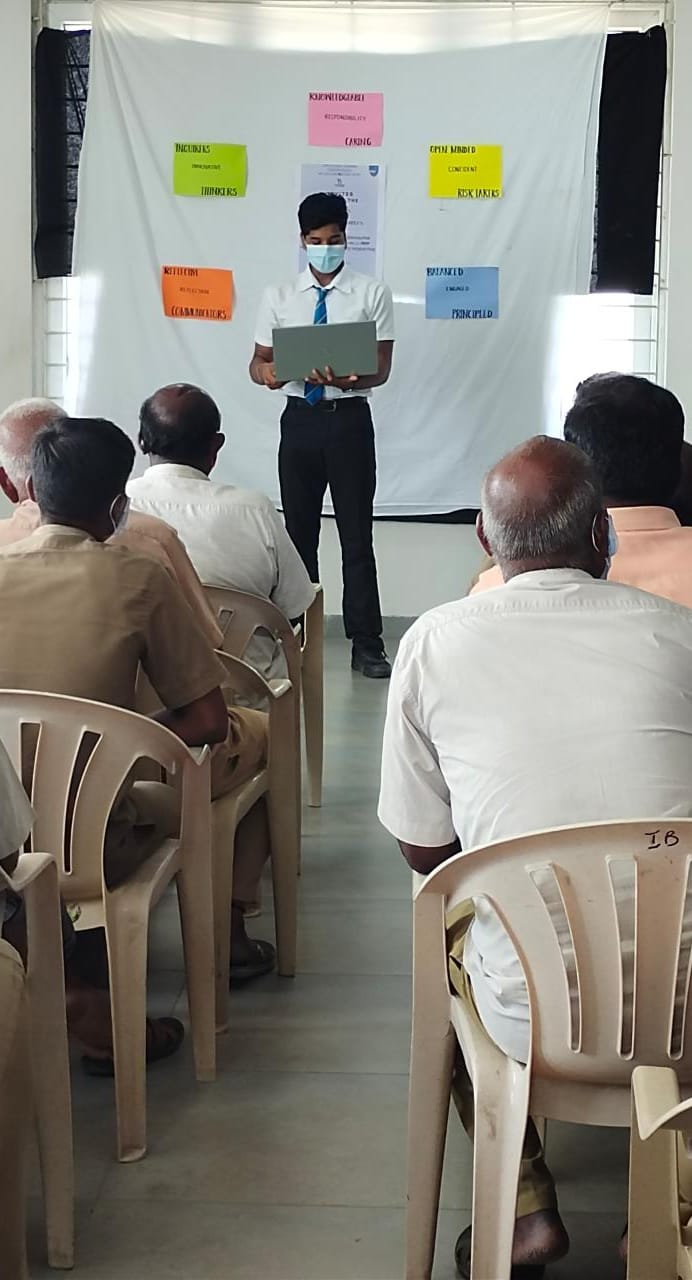 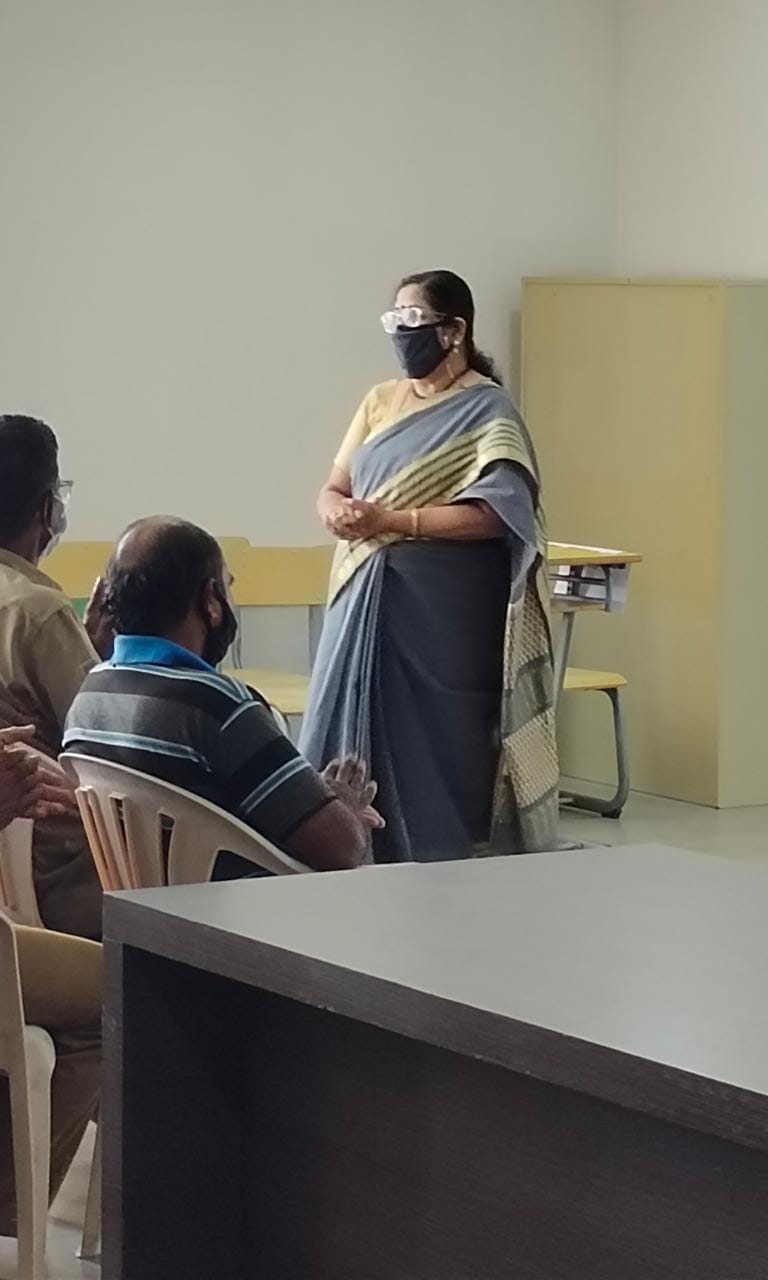 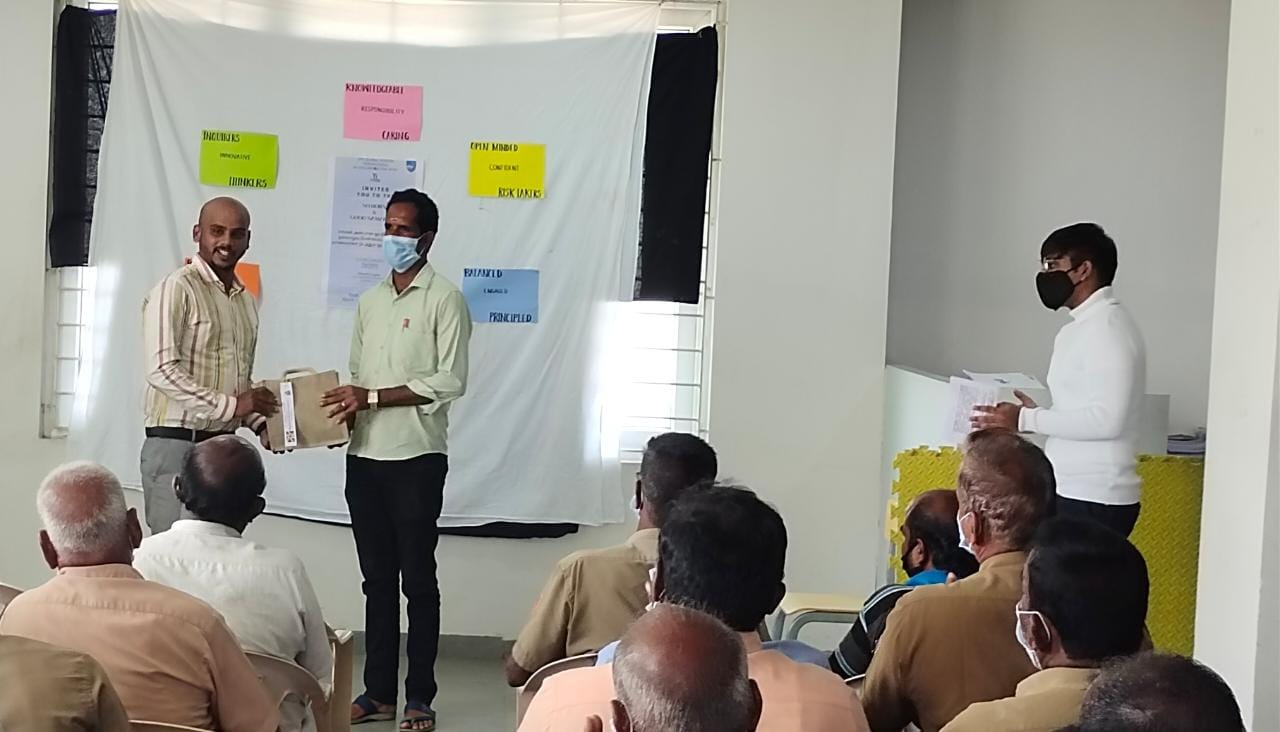 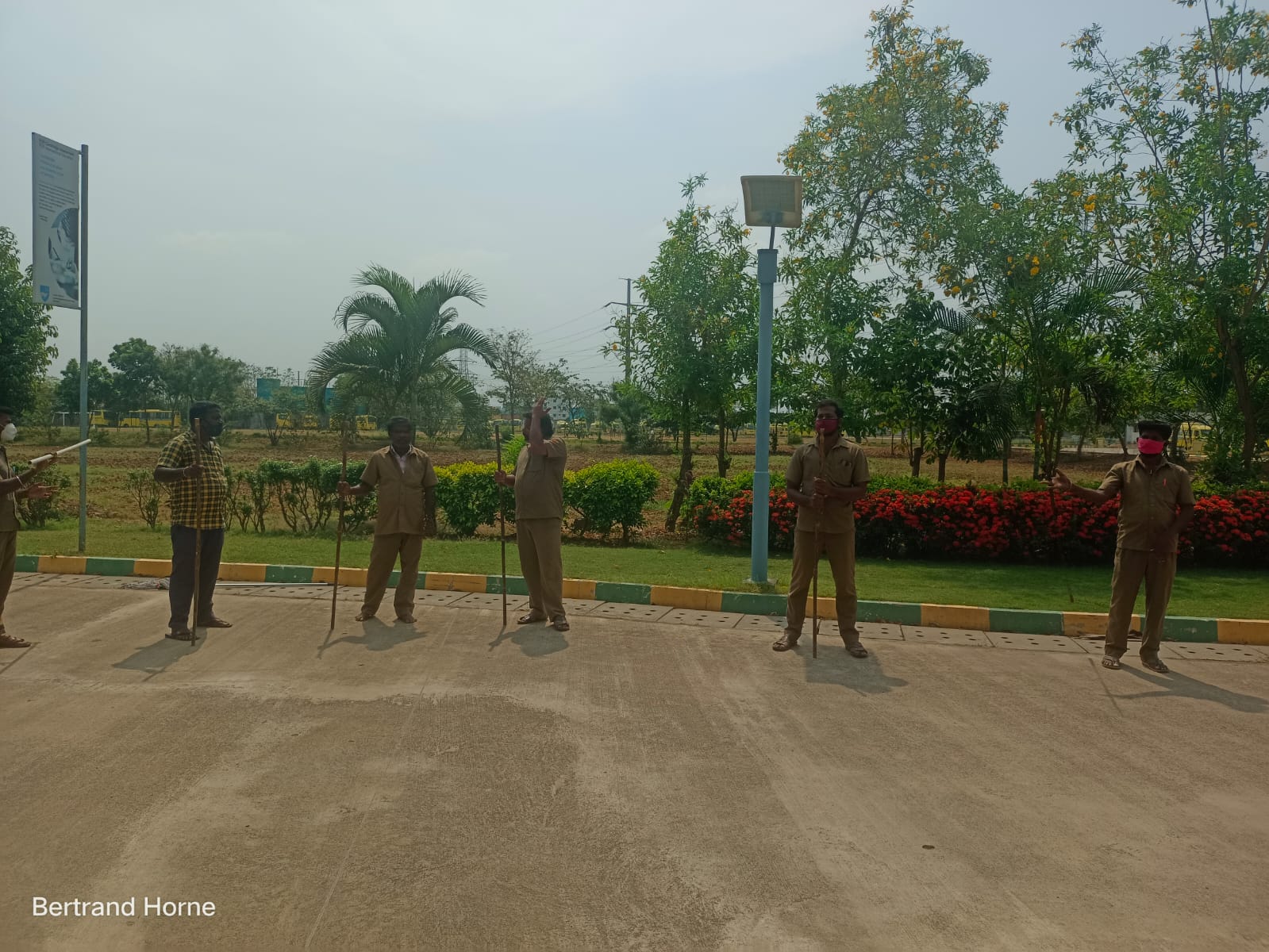 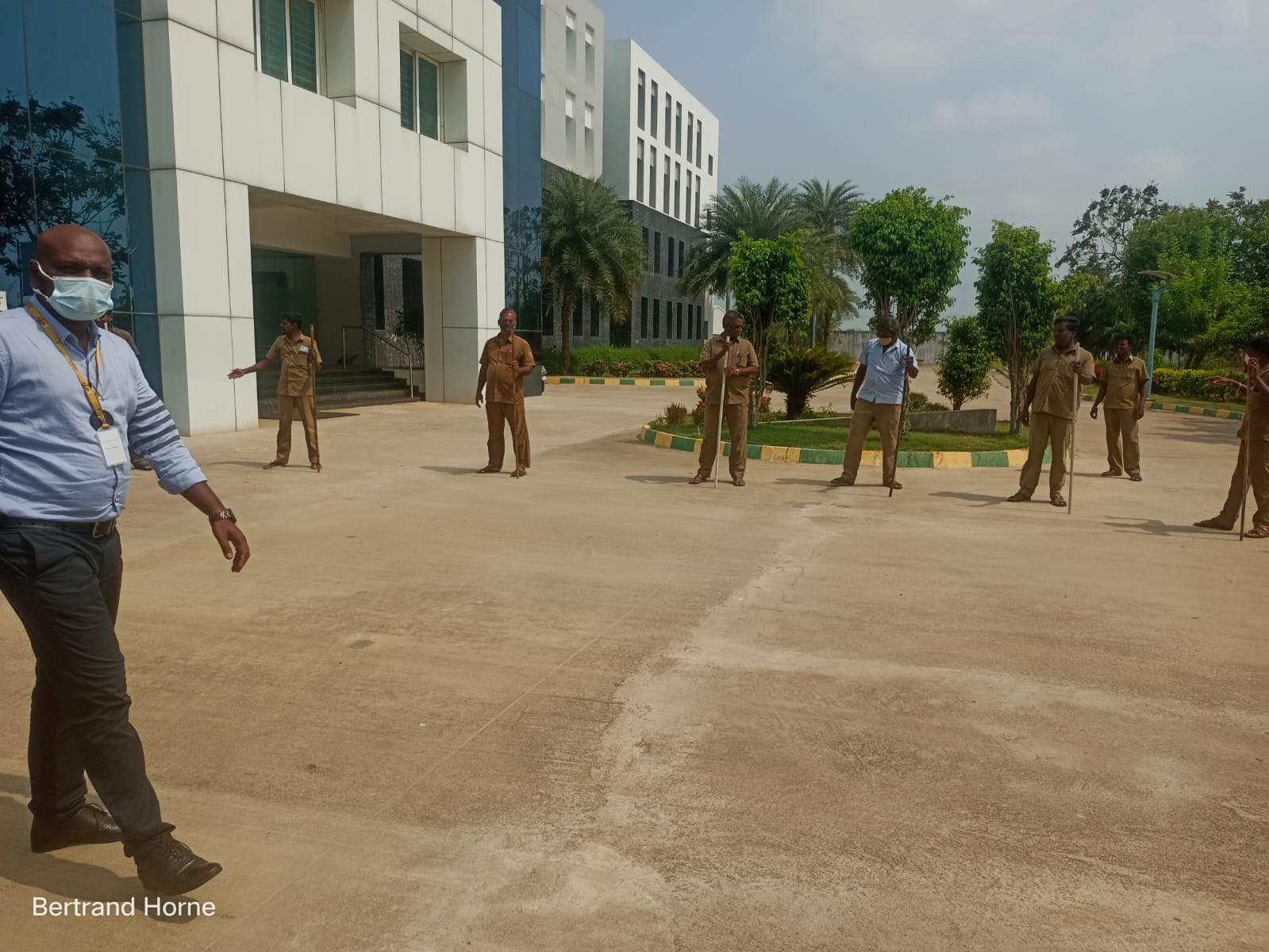 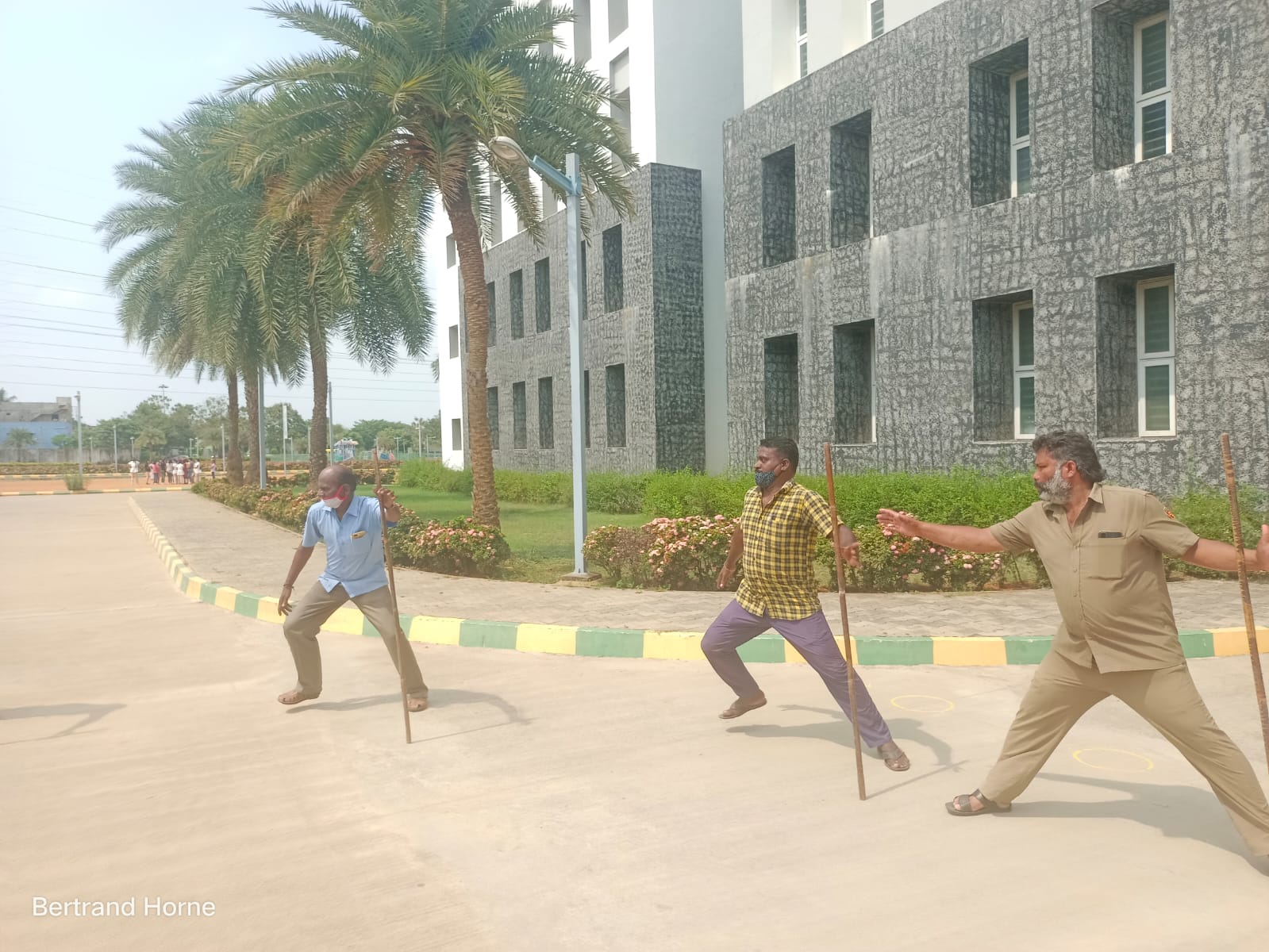 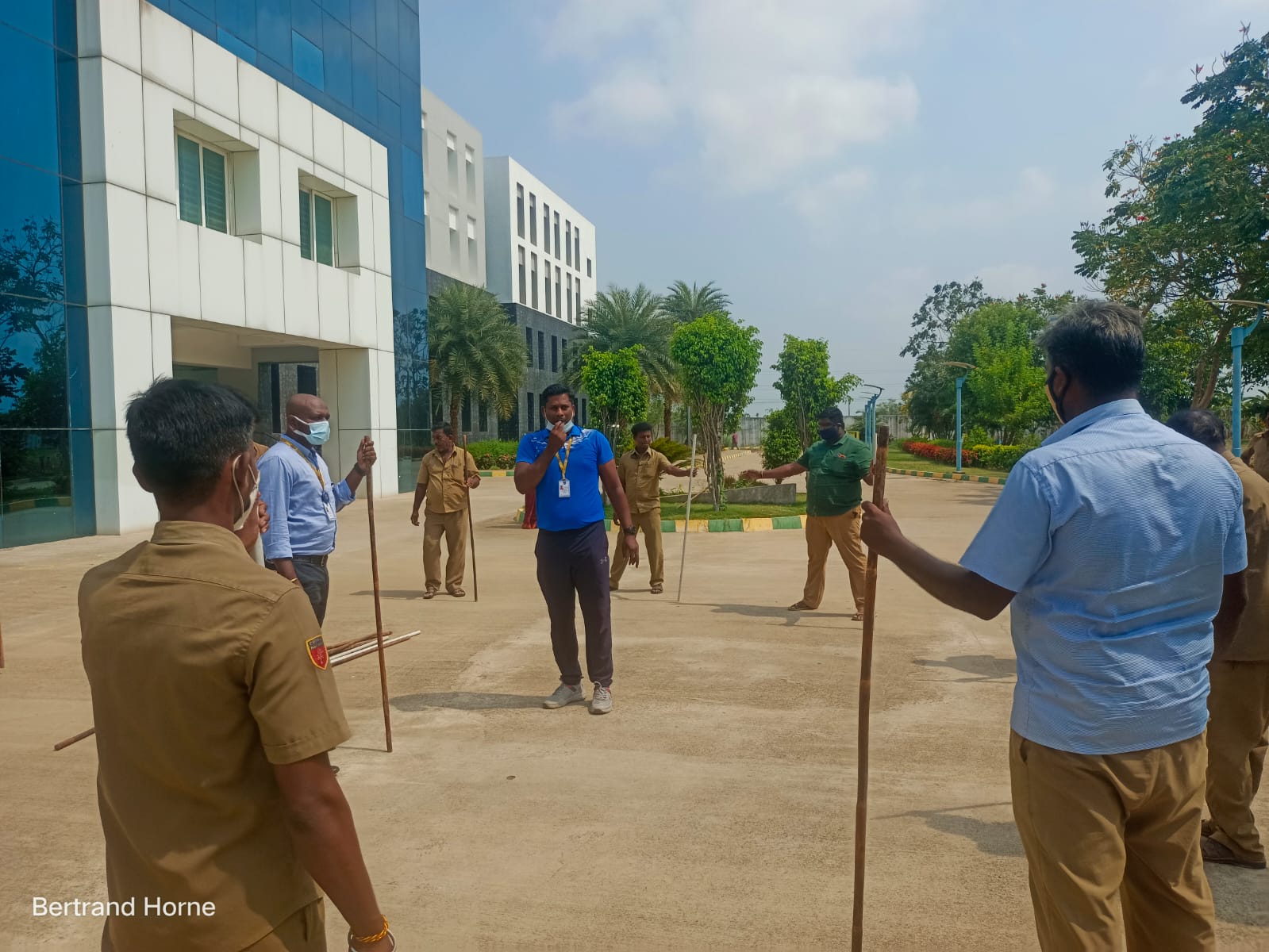 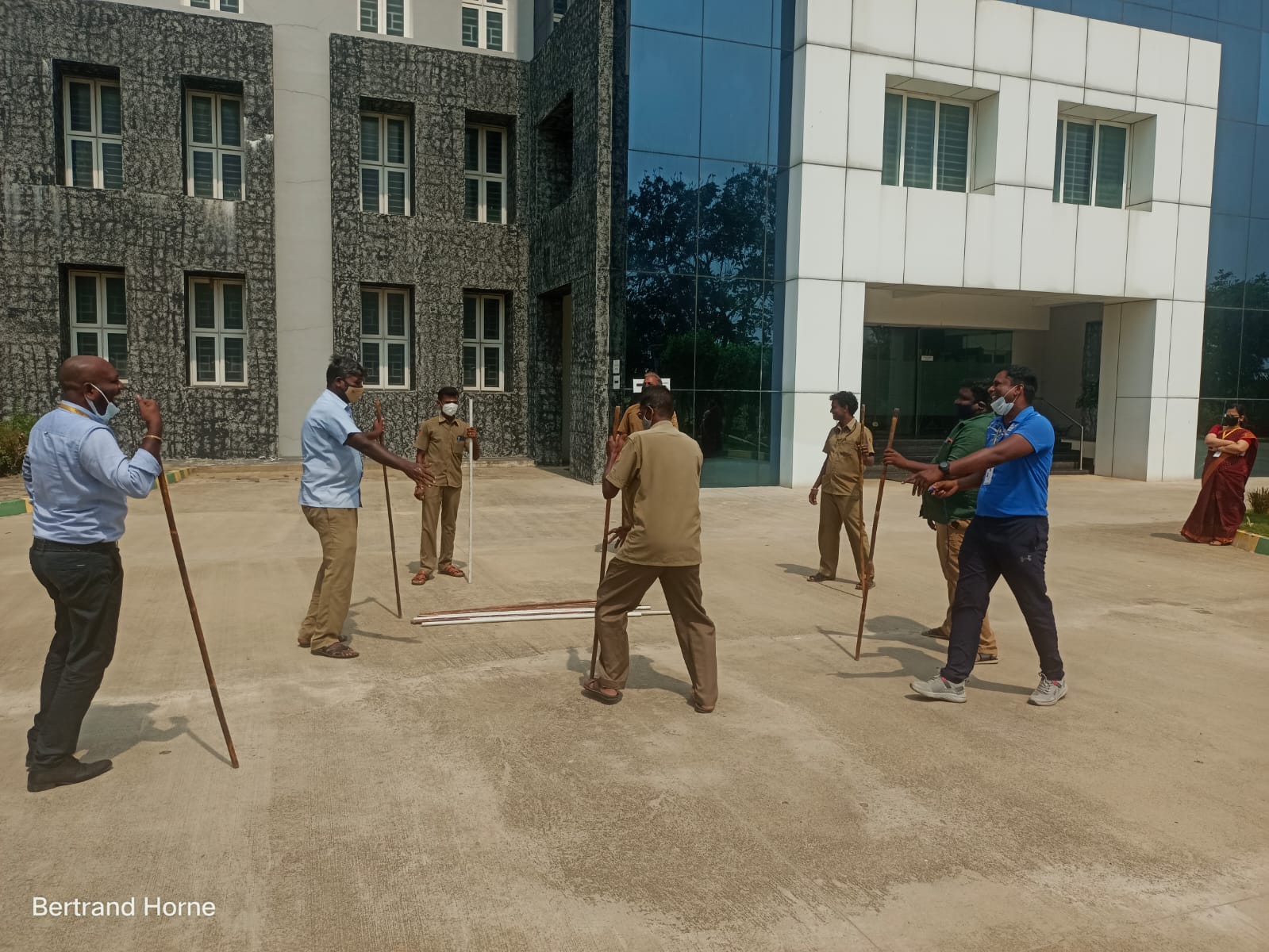 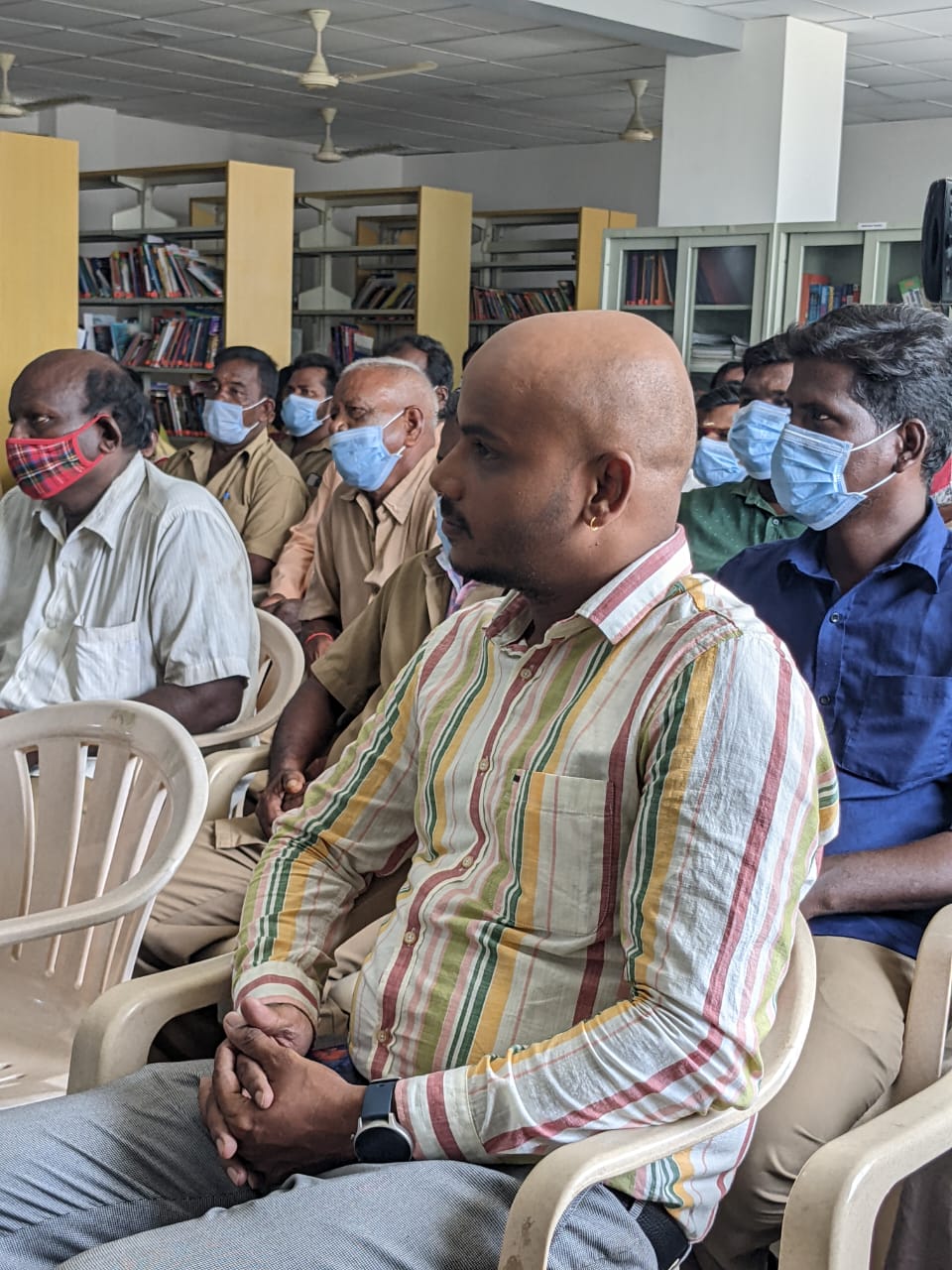 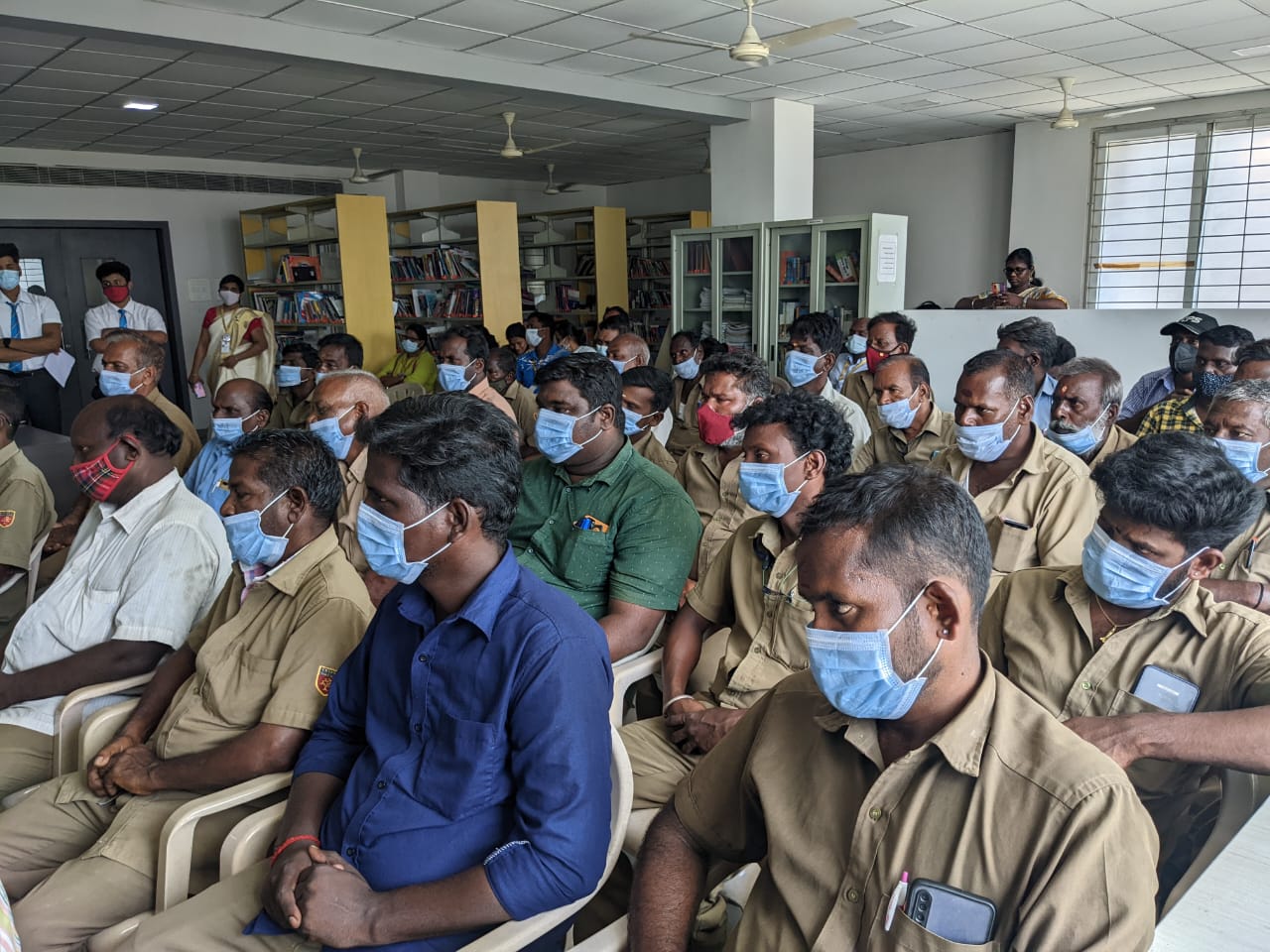 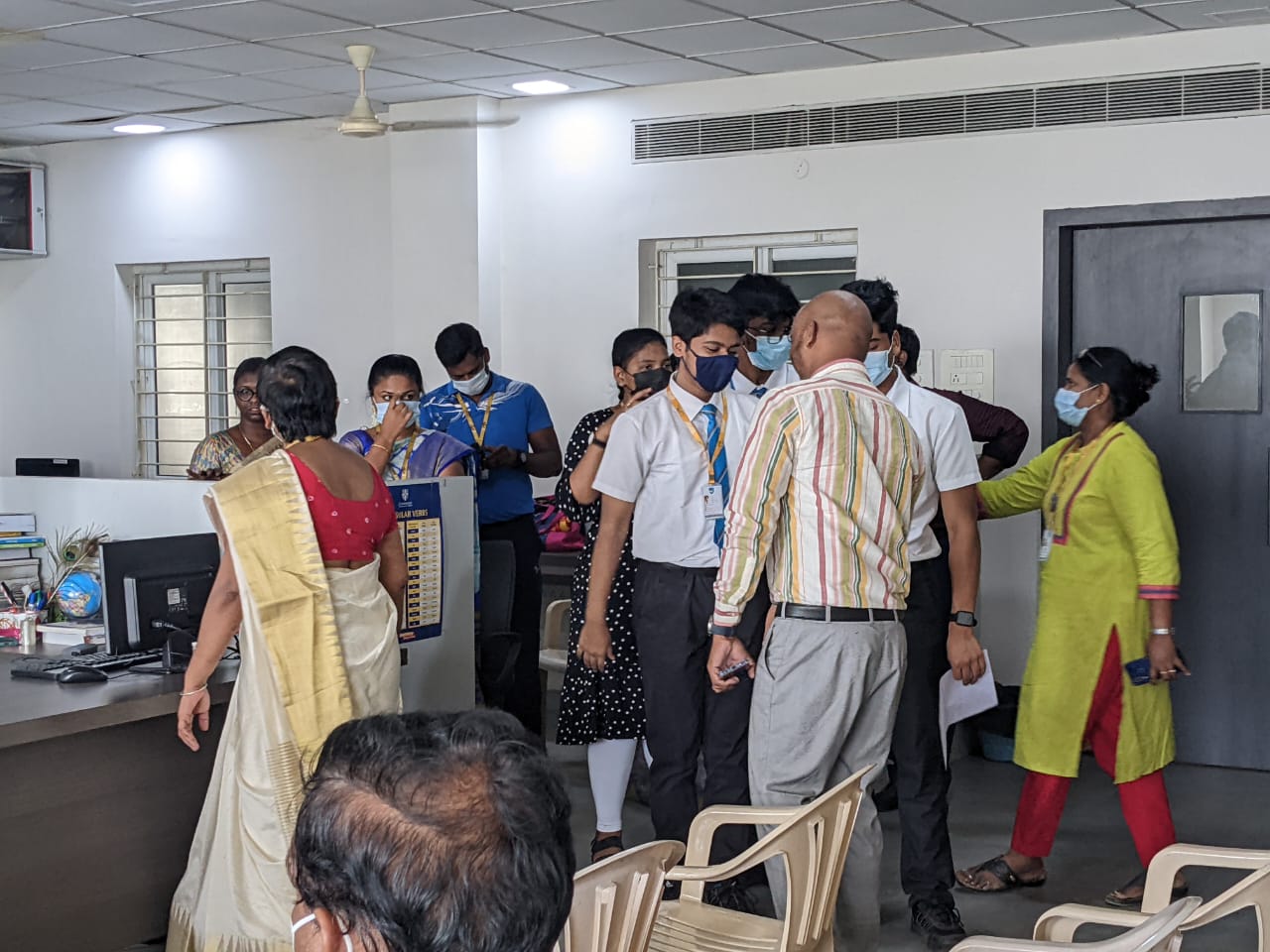 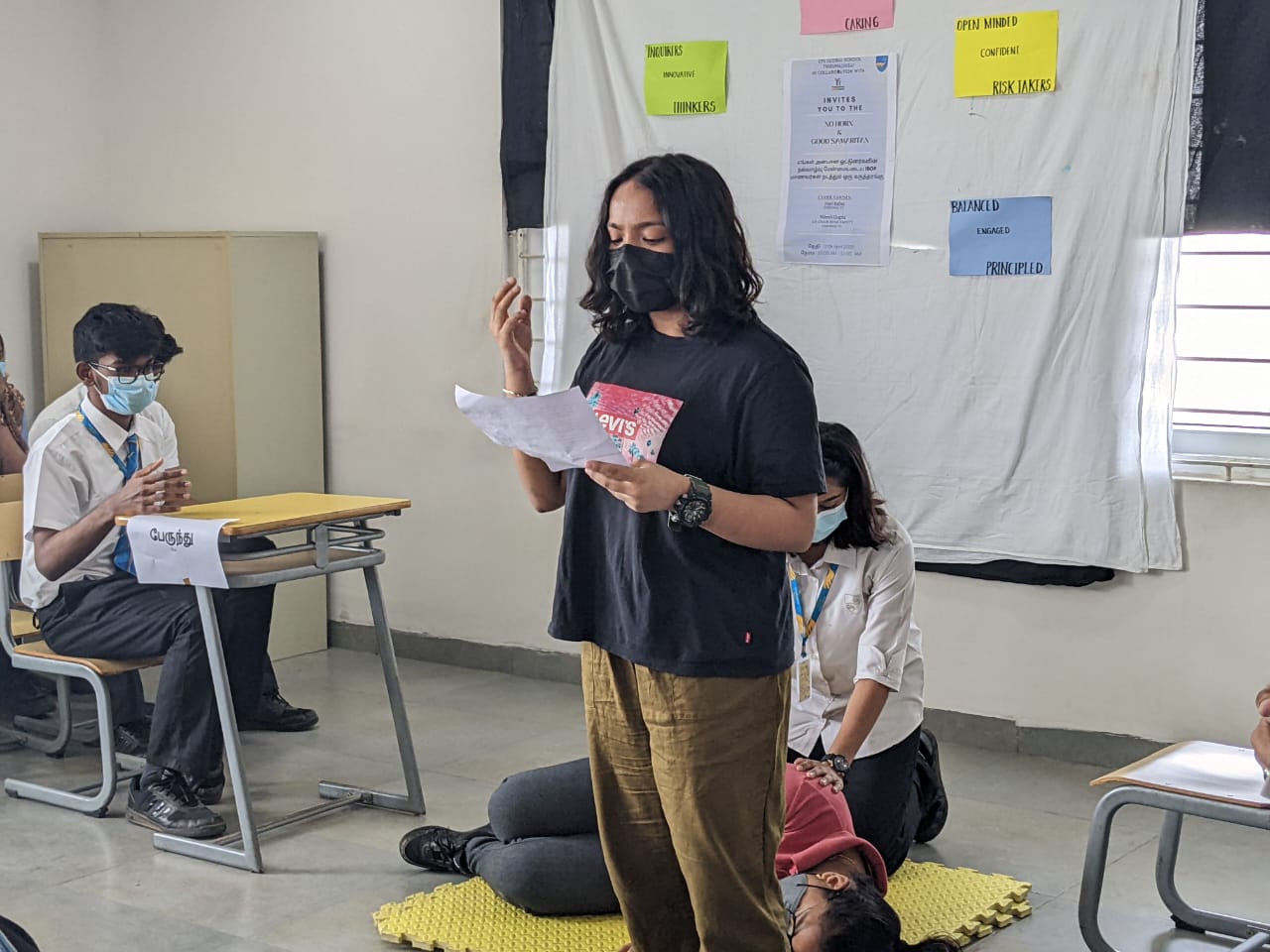 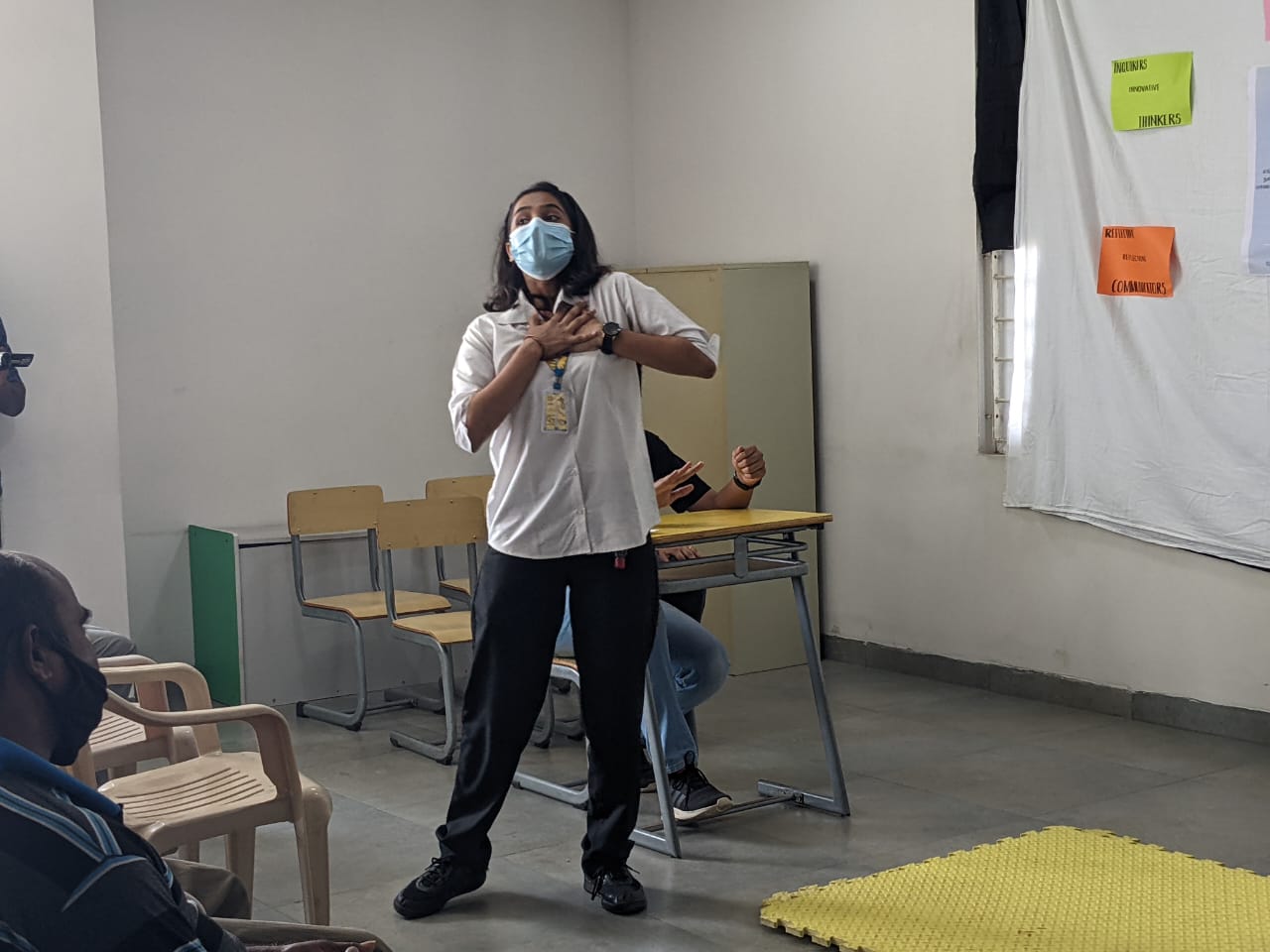 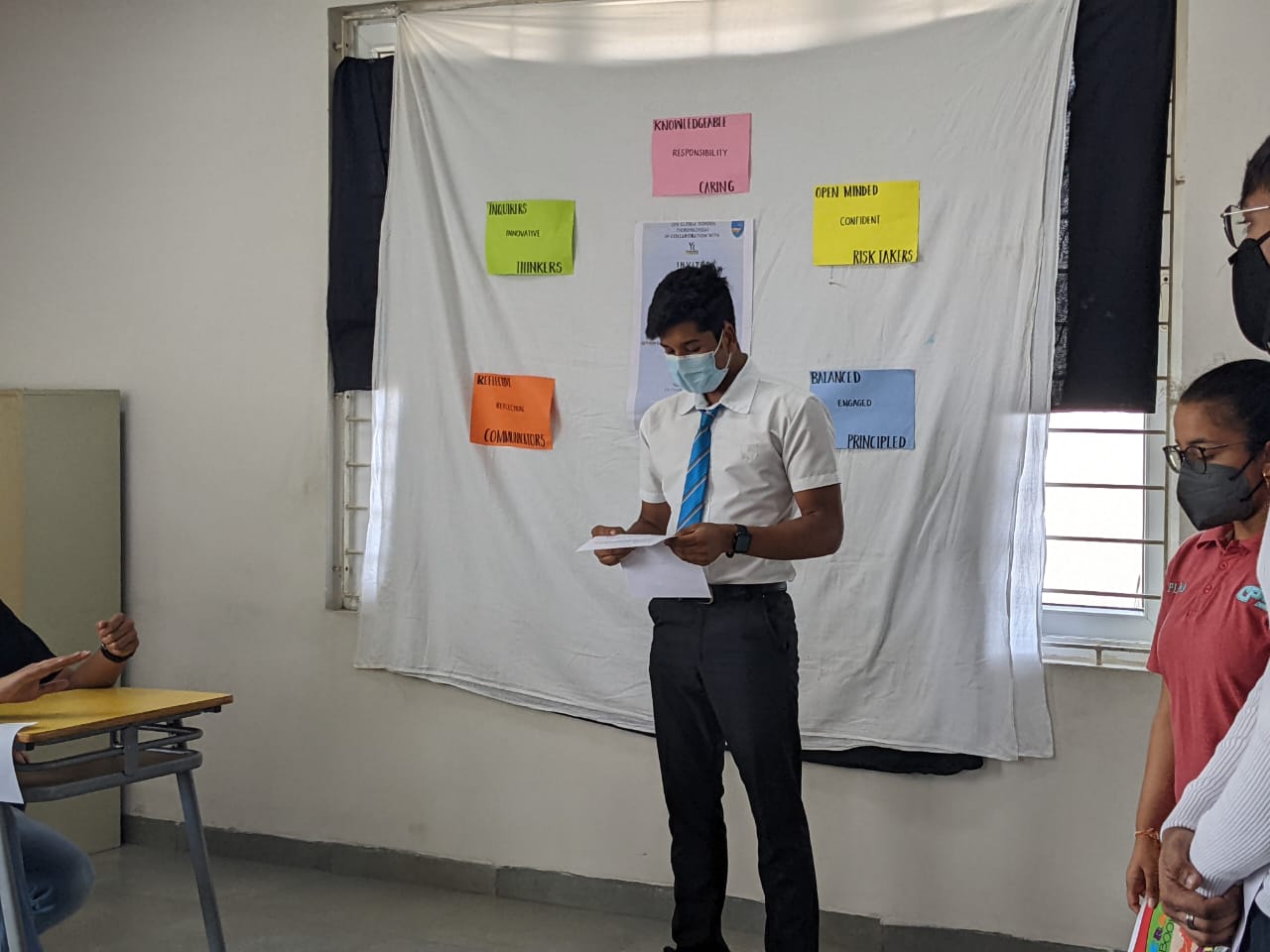 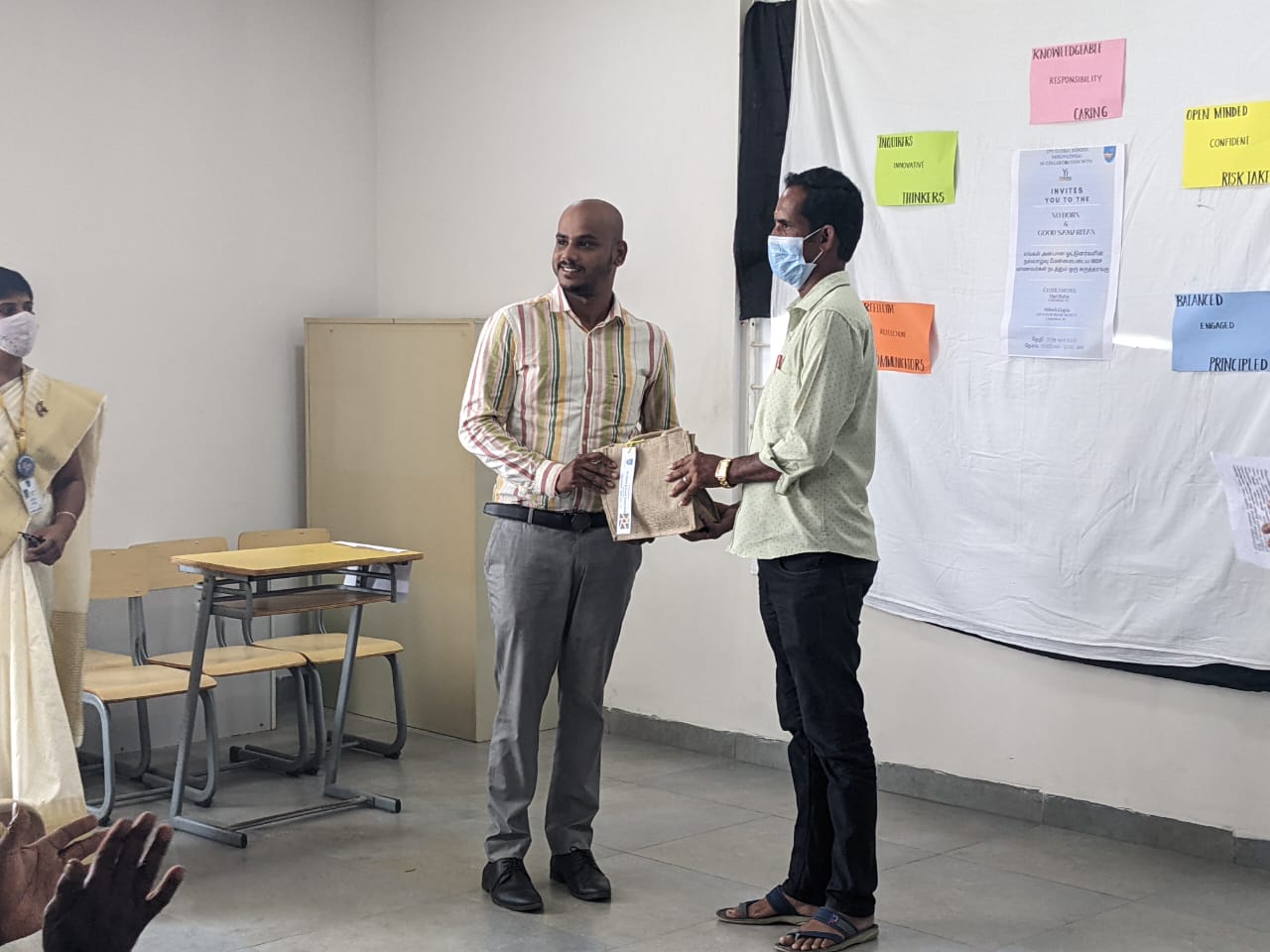 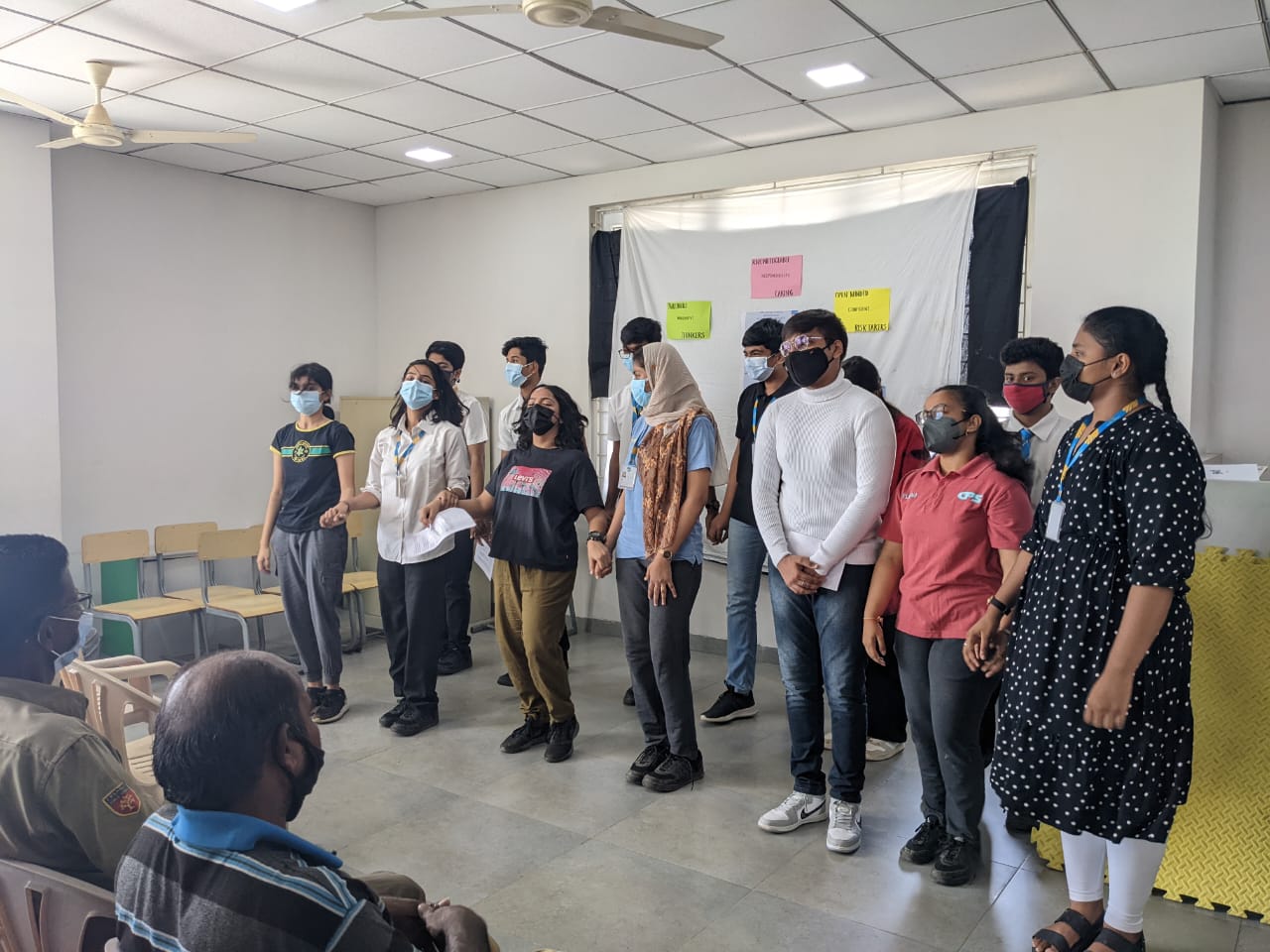 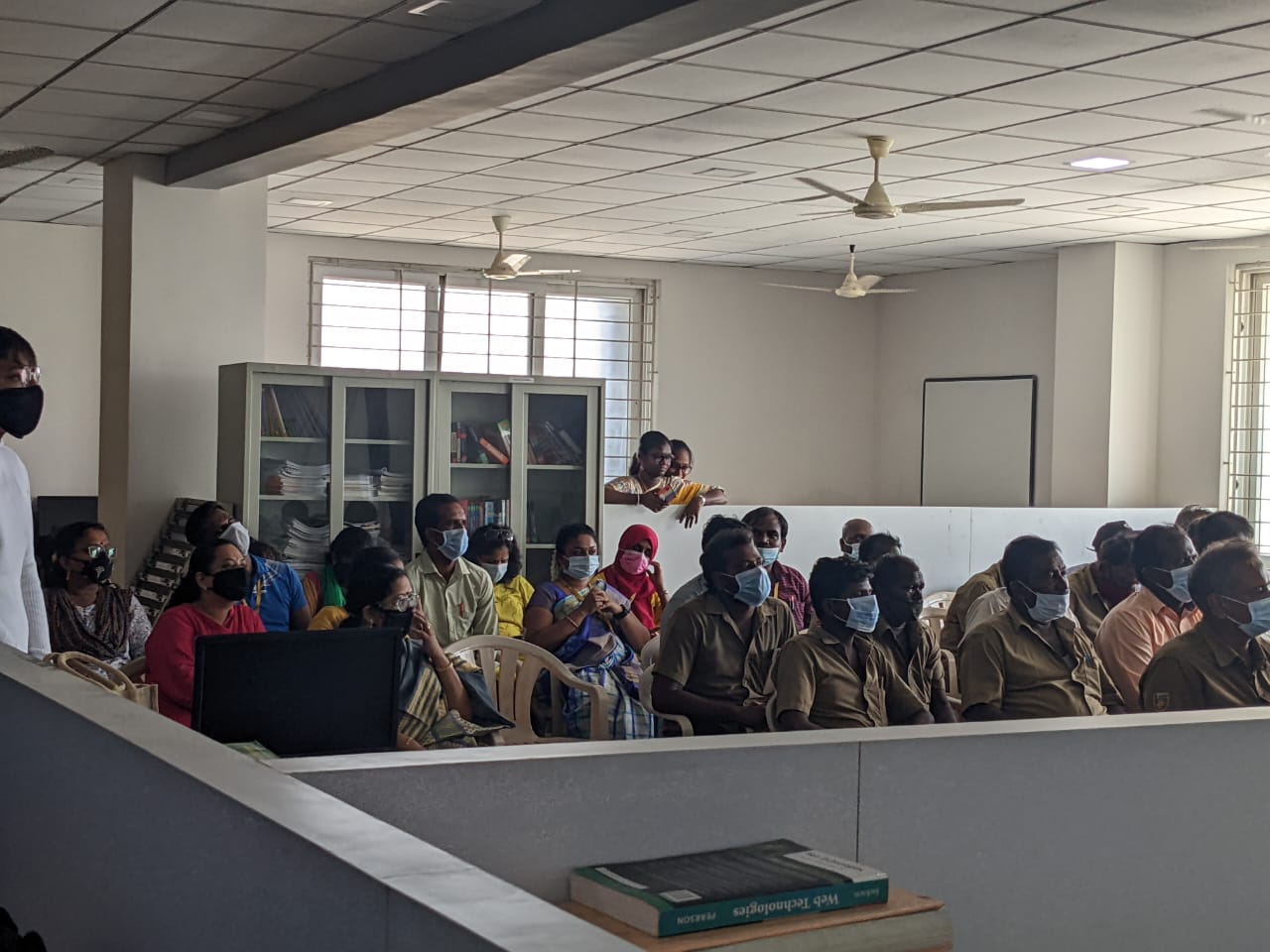