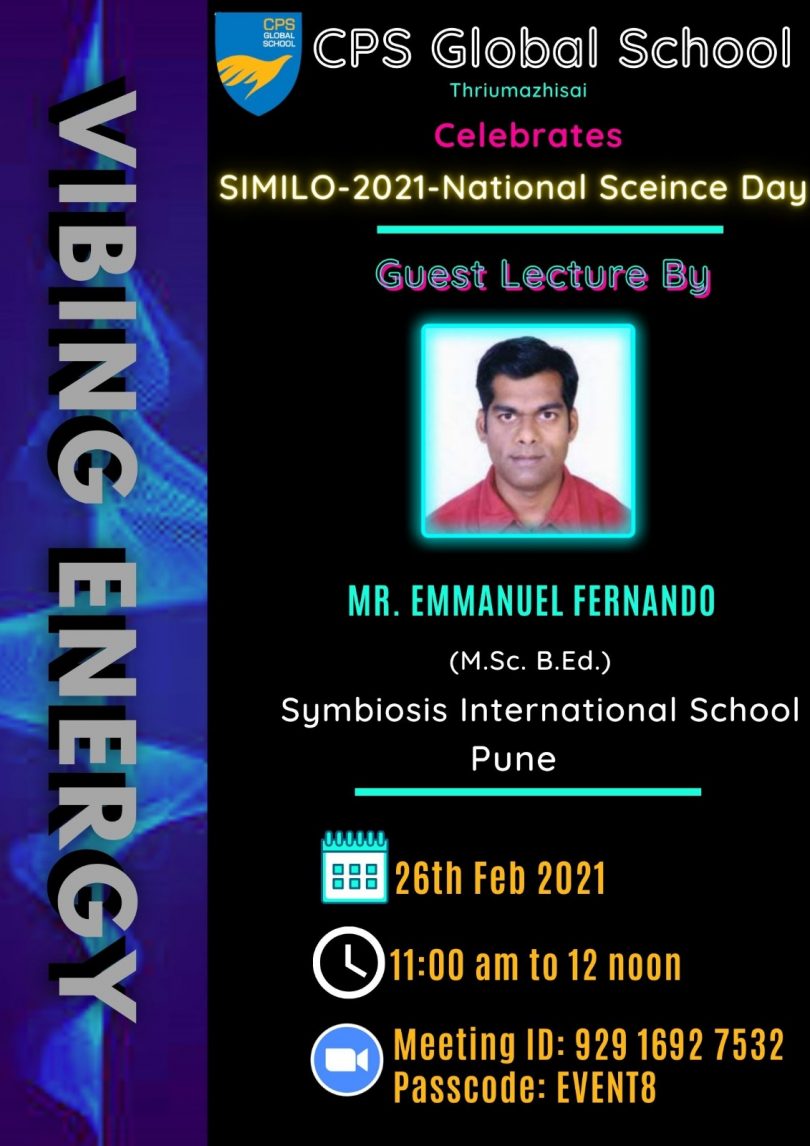 The real voyage of discovery consists not in seeking new landscapes, but in having new eyes.
Marcel Proust

Ground-breaking discoveries in science are often amalgamated with interesting anecdotes
that become the stuff of legends. Be it the theory of buoyancy that conjures up the image of
an enthusiastic Archimedes leaping out of the hot tub not due to the heat but owing to his
sheer excitement of solving the suspicion of his King or the discovery of gravity that leads
one to envisage the image of a thoughtful Newton sitting under a fruit-laden apple tree,
scientific innovations and the euphoric chronicles behind them go hand in hand. Sea
voyages are as varied as the men and women who make them. For the professional sailor,
the voyage is a way of life with rules of conduct and a distinct social order. For the
passenger, a voyage is a temporary interruption, a period of little responsibility or control.
For a man passionate about science, a voyage is a time for reflection and keen observation
that forms the basis for the ensuing proposal of theories. A famous quote by Kate Douglas
Wiggin goes like this “There is a kind of magicness about going far away and then coming
back all changed”. In line with this quote, sir C V Raman embarked on a journey only to find
himself formulate a question that left him perplexed and intrigued about. “A glass of water
does not have any colour of its own. But the same water assumes the tinge of a brilliant blue
colour in the deep sea. Why is this so?”, he asked himself as he gazed out at the azure
waters of the Mediterranean Sea. The vivid memories of a pale blue opalescence in the
icebergs and the large lakes in an erstwhile sojourn through the northern latitudes flashed
across his mind that lead him to believe that these natural phenomena could only be
explained by the scattering of sunlight by the molecules of sea water. In the years that
followed, Raman remained preoccupied with the ‘scattering question’ (as he called it) and
the tenacious perseverance and his dedication finally paid rich dividends on February 28,
1928 as he observed the frequency changes of the low intensity lines on either side of the
monochromatic radiation scattered by a substance could give information about its molecular
structure. India celebrates National Science day every year on February 28 to commemorate
this extra-ordinary discovery that lead it’s very own citizen to proclaim as the first Asian
Nobel Prize winner in any field of science. As a way of observing the National Science day
and to honour the scientist, C V Raman and his discovery, CPS Global School,
Thirumazhisai organised SIMILO 2021 virtually for the first time since its inception. The
restrictions and immobility due to the pandemic has not deterred our participants in
showcasing their talents and the event was spread over three days.

The first day of the celebration was christened “Vibing Energy” and the guest speaker for the
day was Mr. Emmanuel Fernando, Faculty of Physics, Symbiosis International School, Pune
who had a knack for demonstrating experiments on physics and explaining the concepts with
the most innovative ways possible. His flair for playing the keyboard with a stress on the
frequencies and amplitude with the emanating notations during his session was a runaway
hit amongst the participants. The lively discussion that ensued led the speaker once again
strike a chord with the audience with his novel way of clearing the doubts and refining their
long standing notions on the concepts of physics. To keep the scientific temper kindled, the
IBDP Year 1 students presented a scintillating performance that not just educated the
audience about the various advancements in space research and exploration, but also
entertained them by crooning the SIMILO song named “Peaceful tree” which was composed
and written by them. Fusing comedy with knowledge and science with theatre was the forte
of the performance which earned a special word of praise from the guest speaker who
remarked the session to be highly engaging and informative coupled with a right measure of
humour to tickle the funny bones. The first day celebrations came to a close with a
concluding speech by our beloved Head of School, Ms. Jayu Ganesh who whole heartedly
appreciated the students and teachers for their efforts. She exclaimed that the performance
by IBDP year 1 students were laced with the magic of theatre, attention-grabbing comedy,
and scientific truths in a fun-filled way which educated the audience about the feat of Sir C V
Raman and also motivated them to achieve similar feat in their lives. The school
management takes immense pride by inculcating the spirit in the student’s mind to unravel
the mysteries of nature with the most efficient scientific tool standing akin to the famous
quote that states “New discoveries in science will continue to create a thousand new
frontiers for those who still would adventure.” 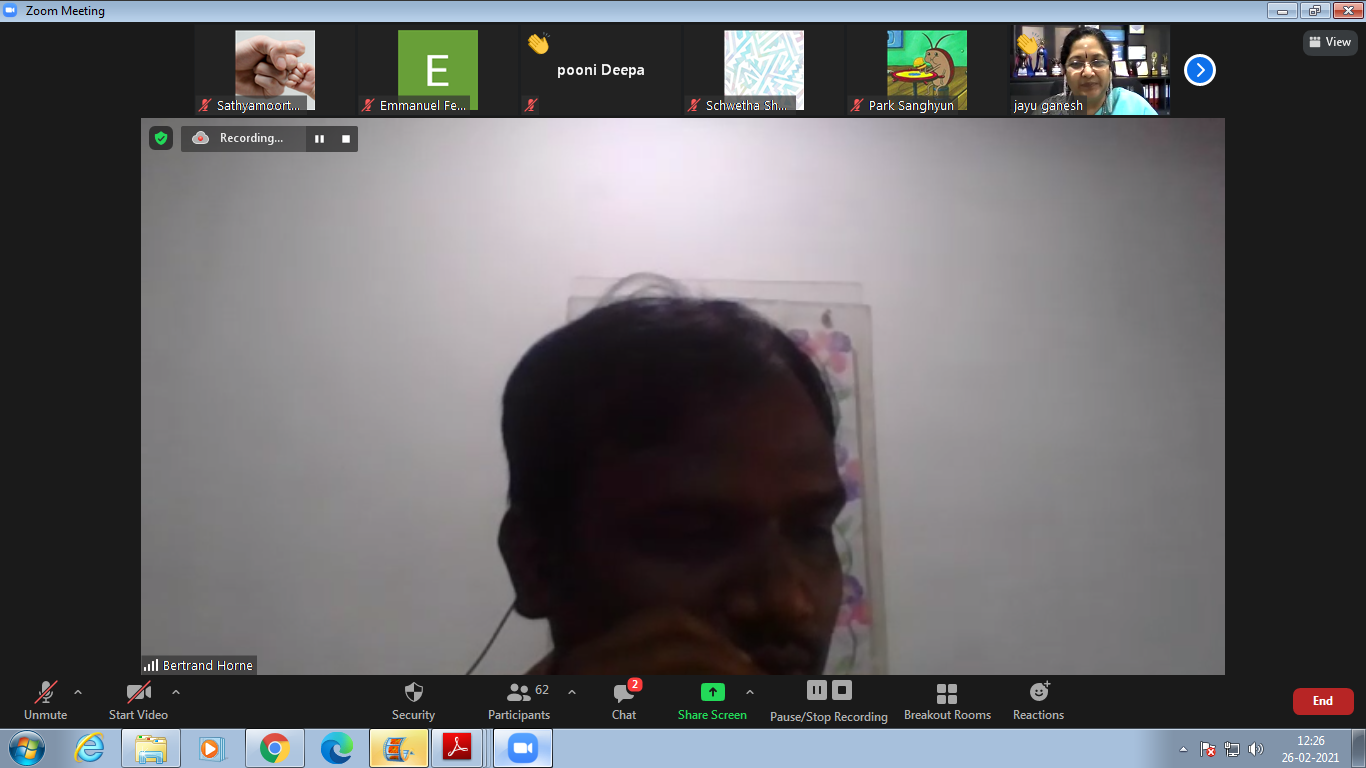 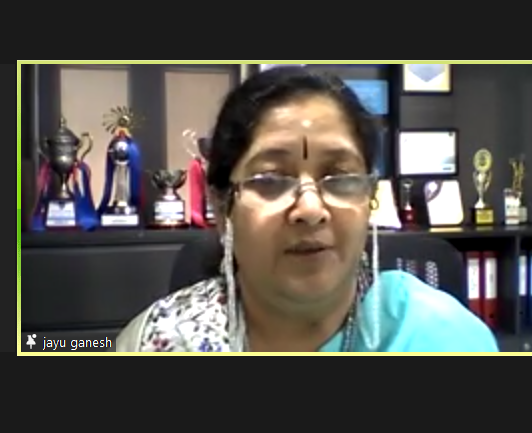 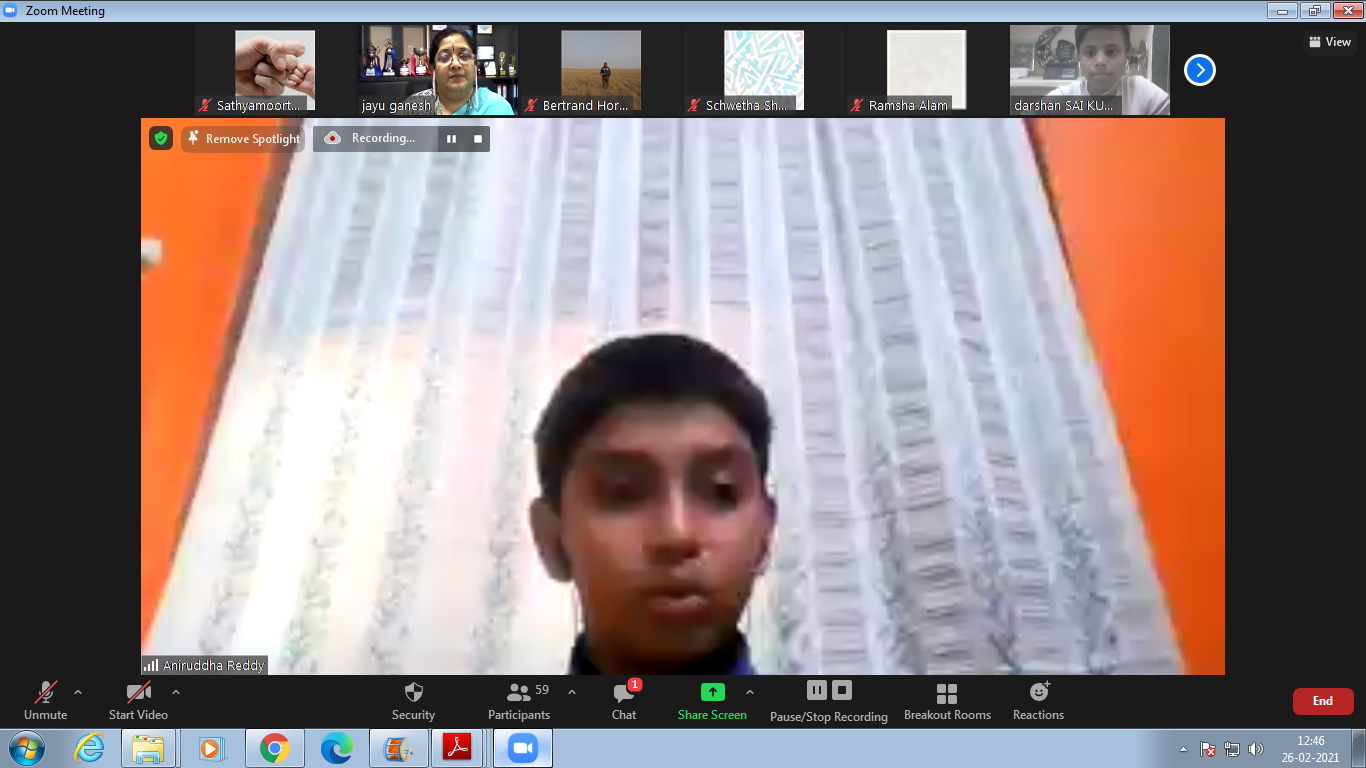 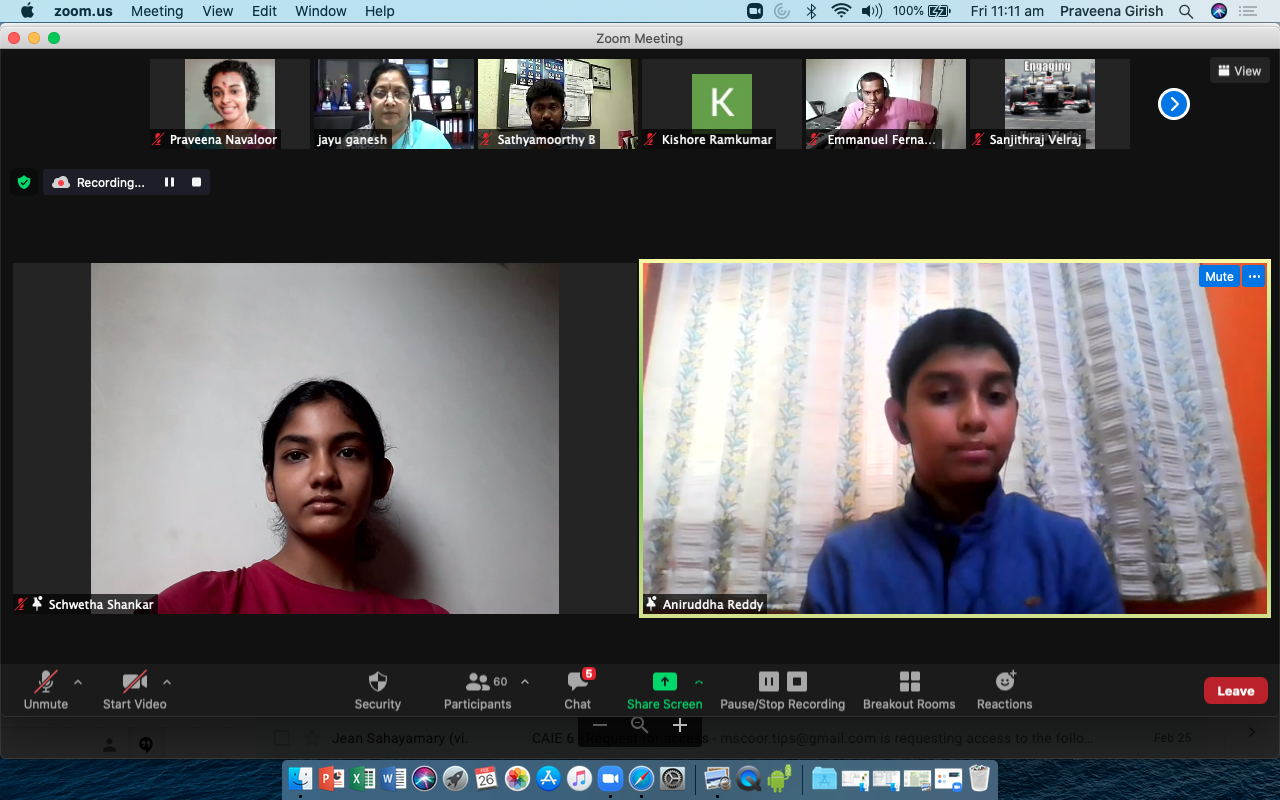 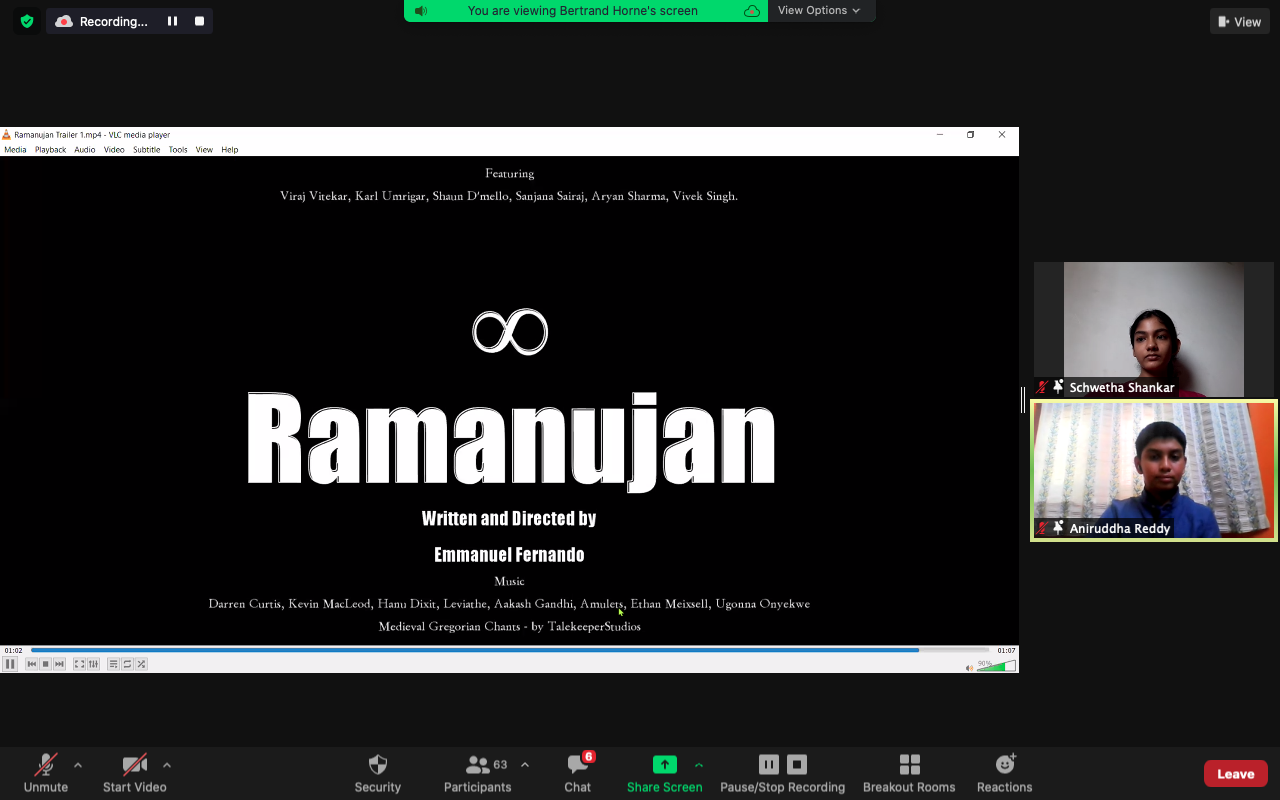 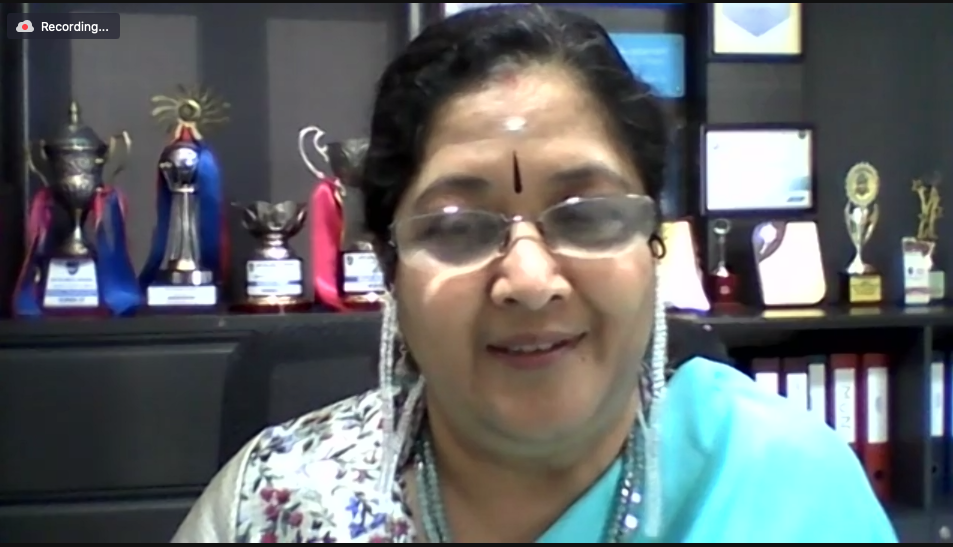 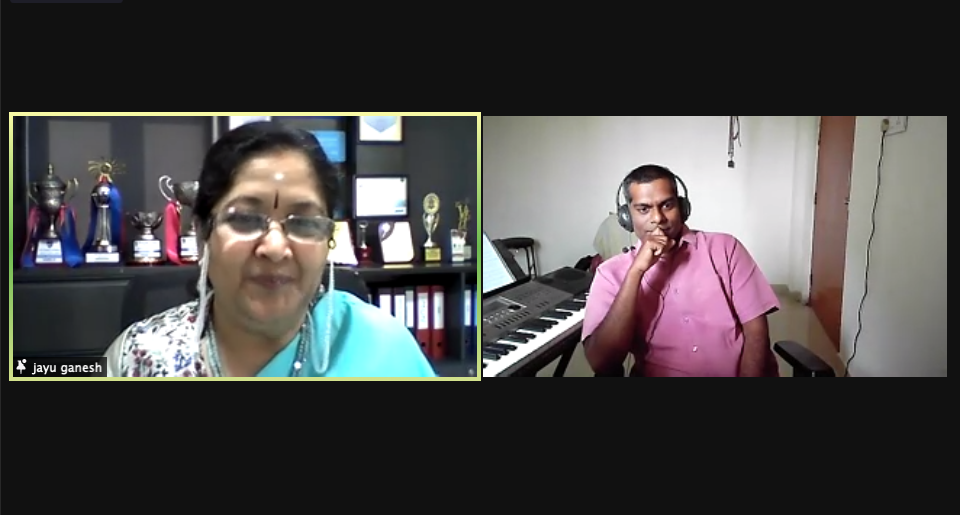 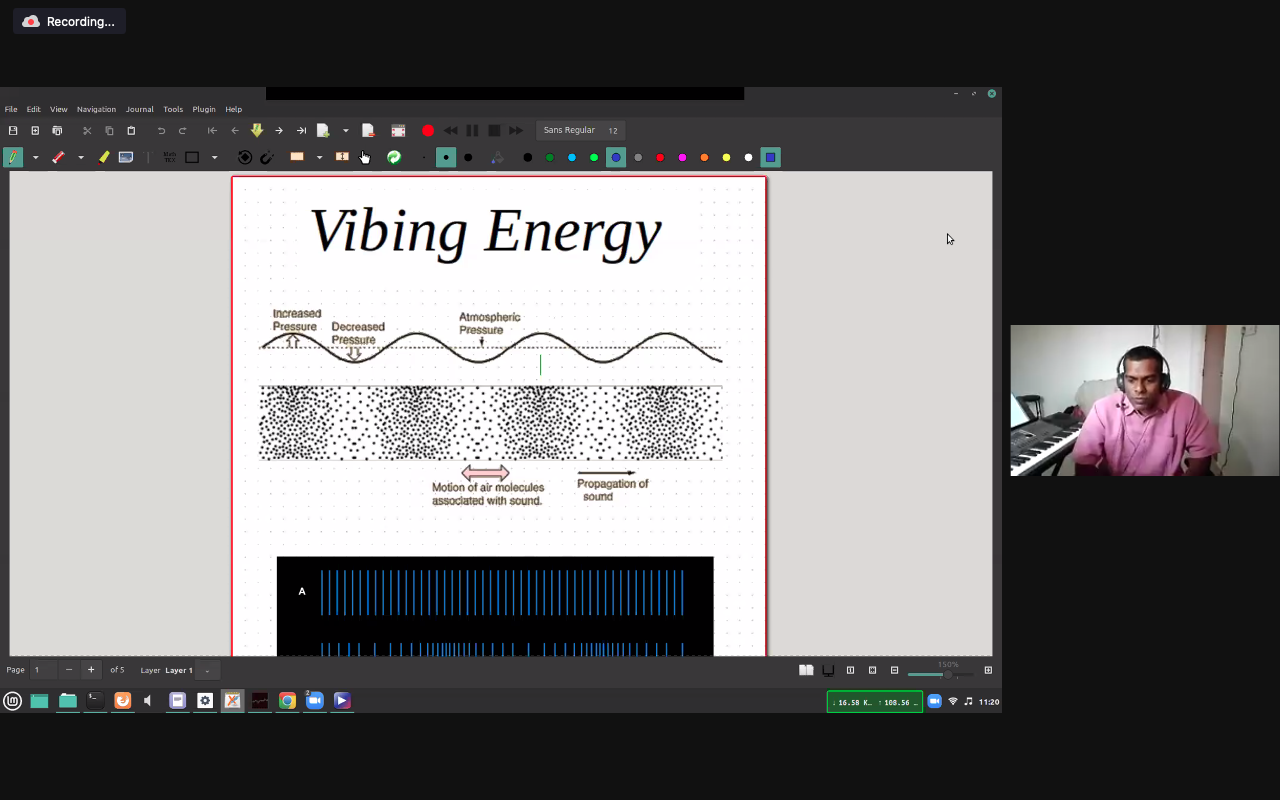 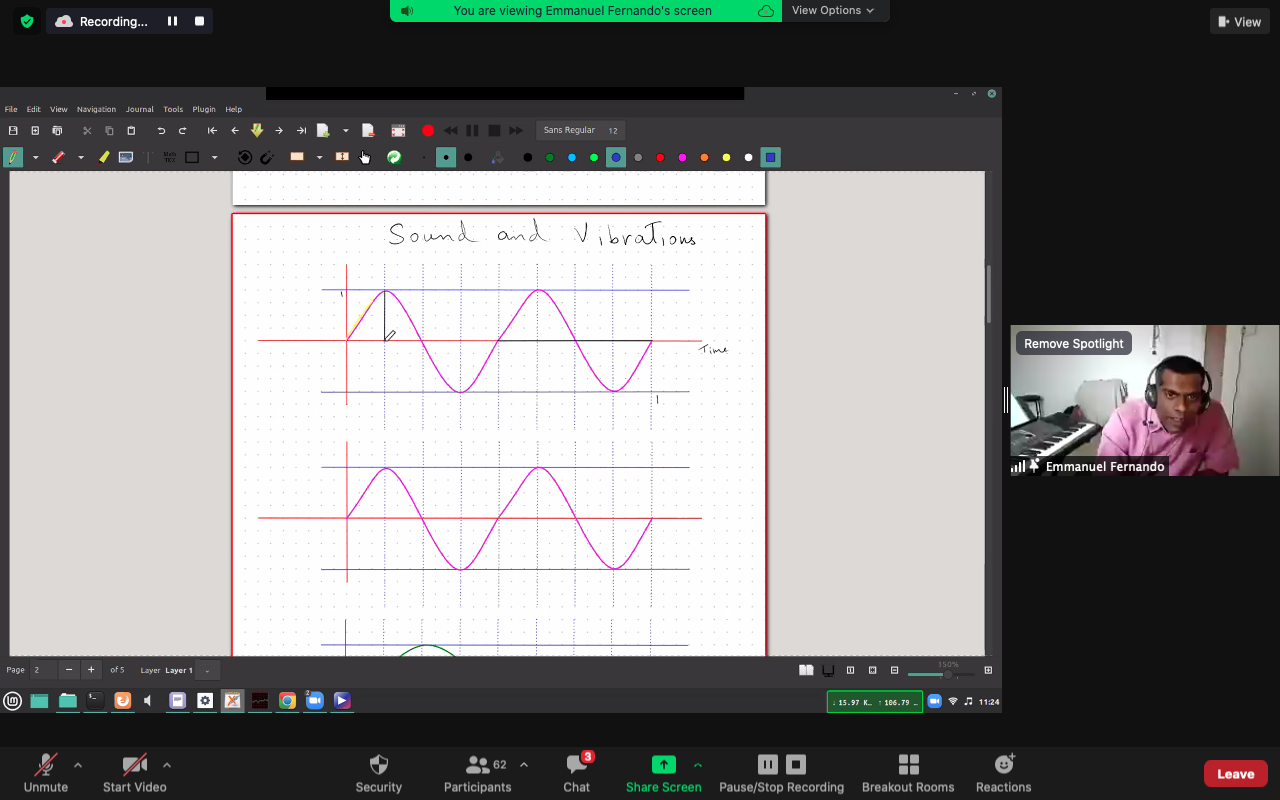 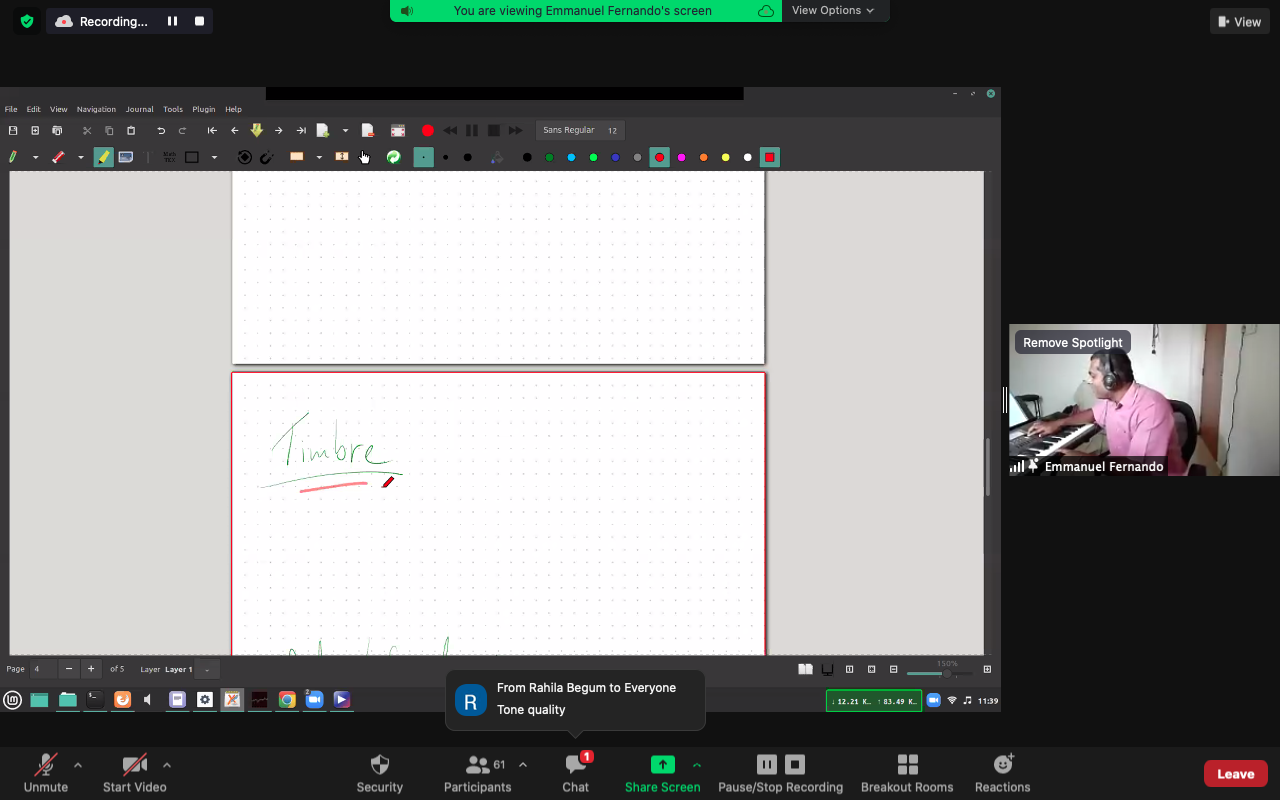 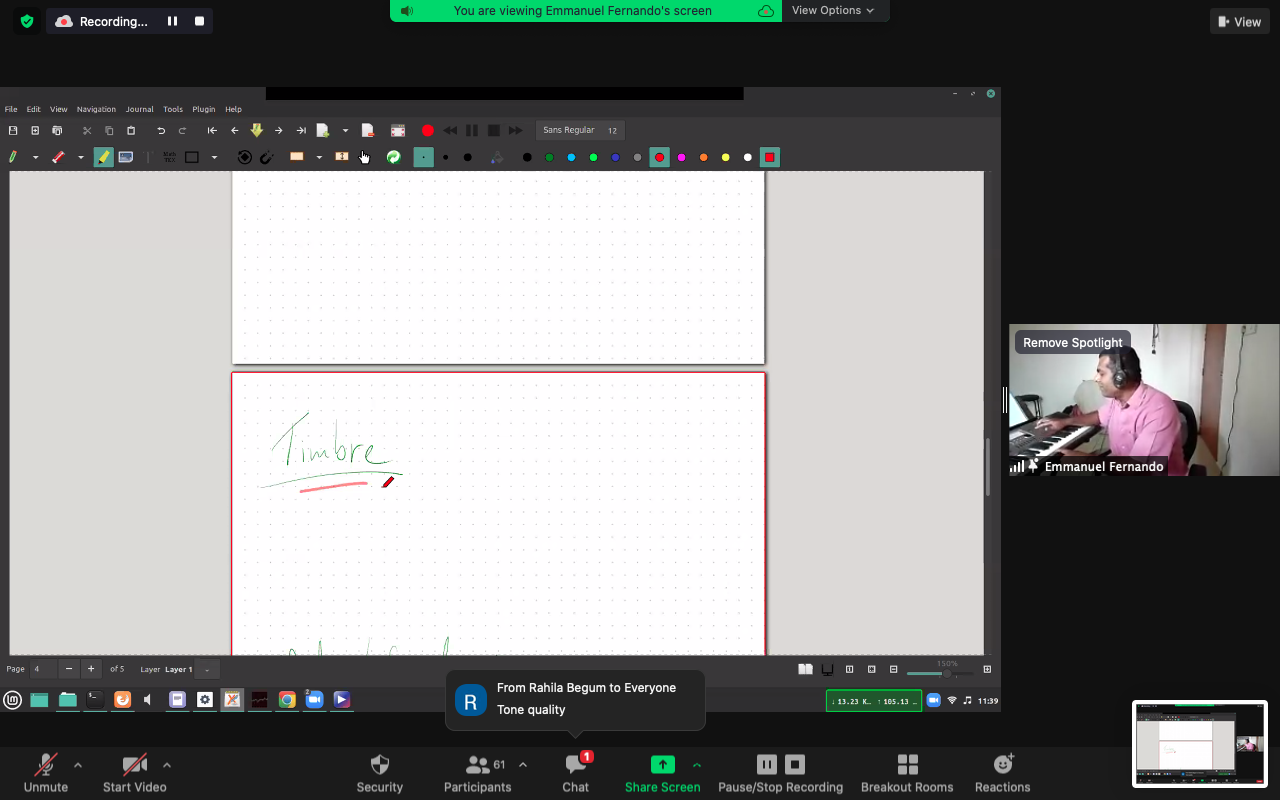 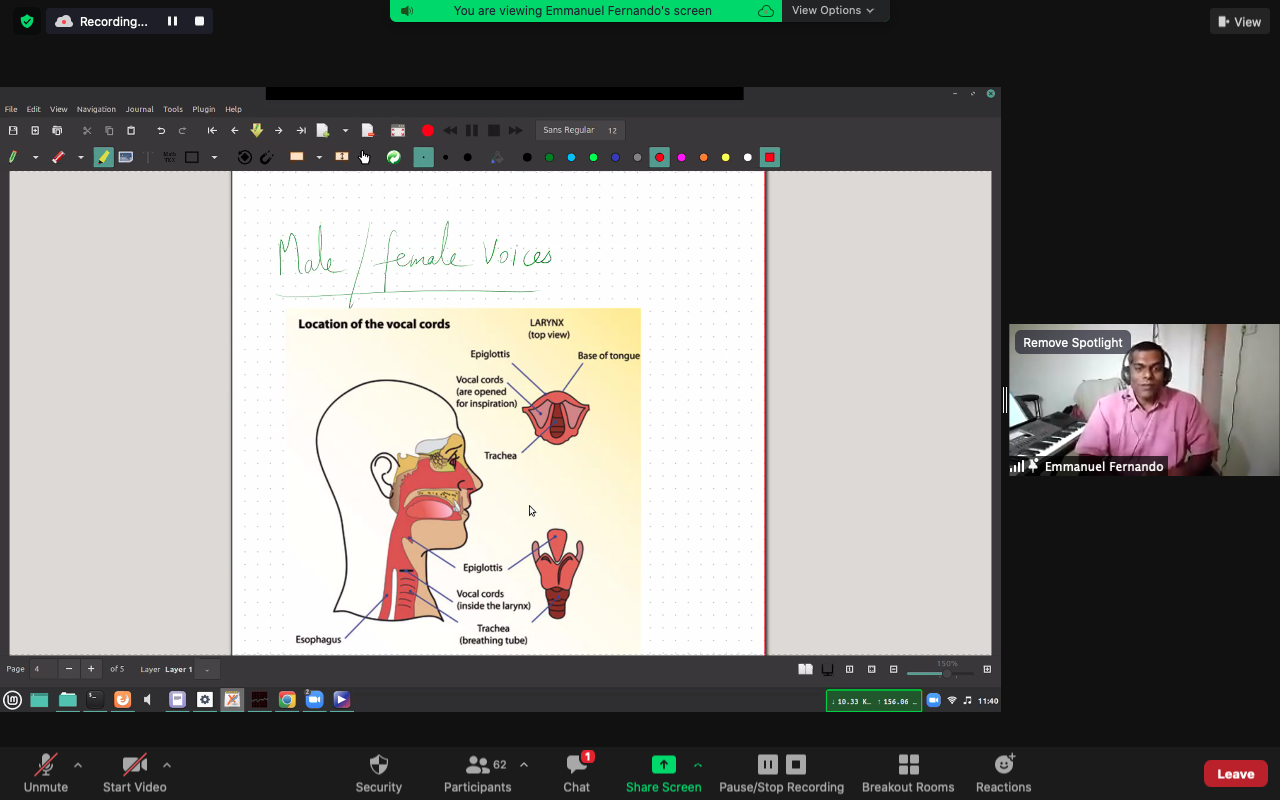 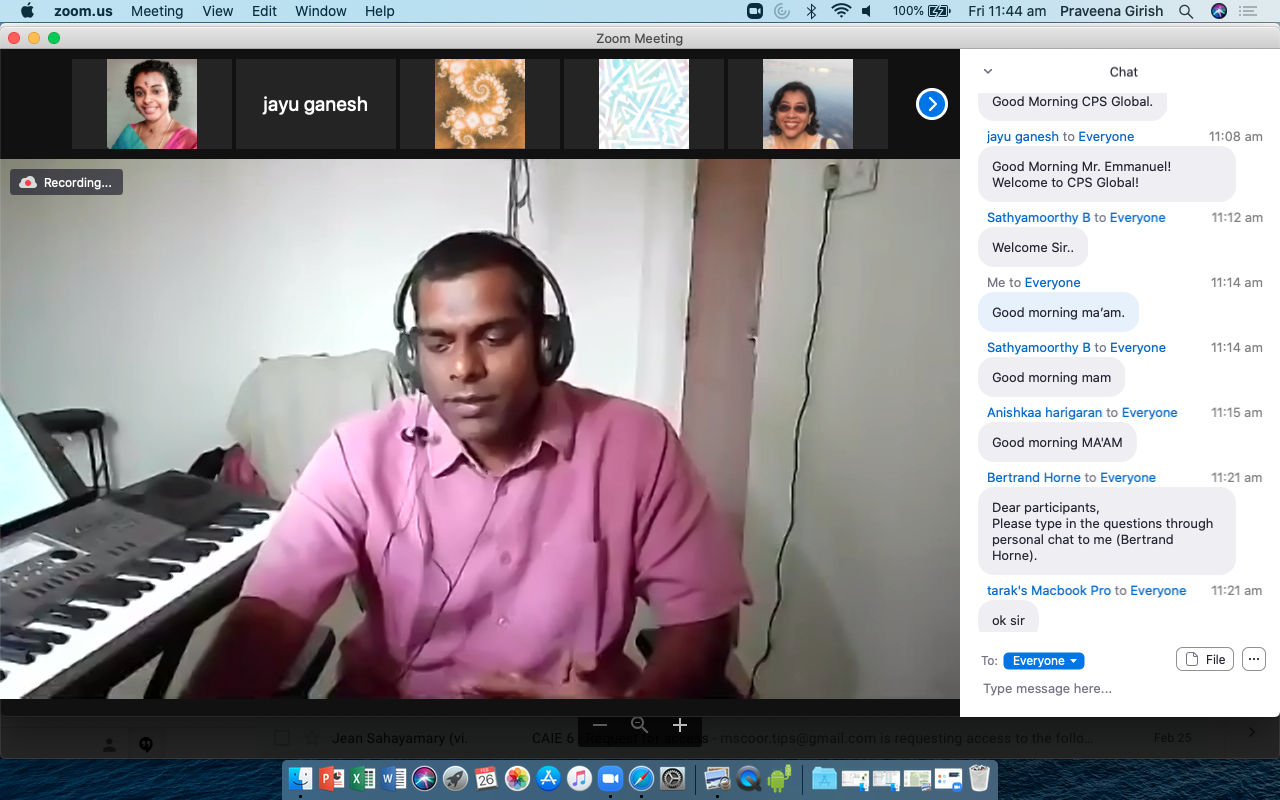 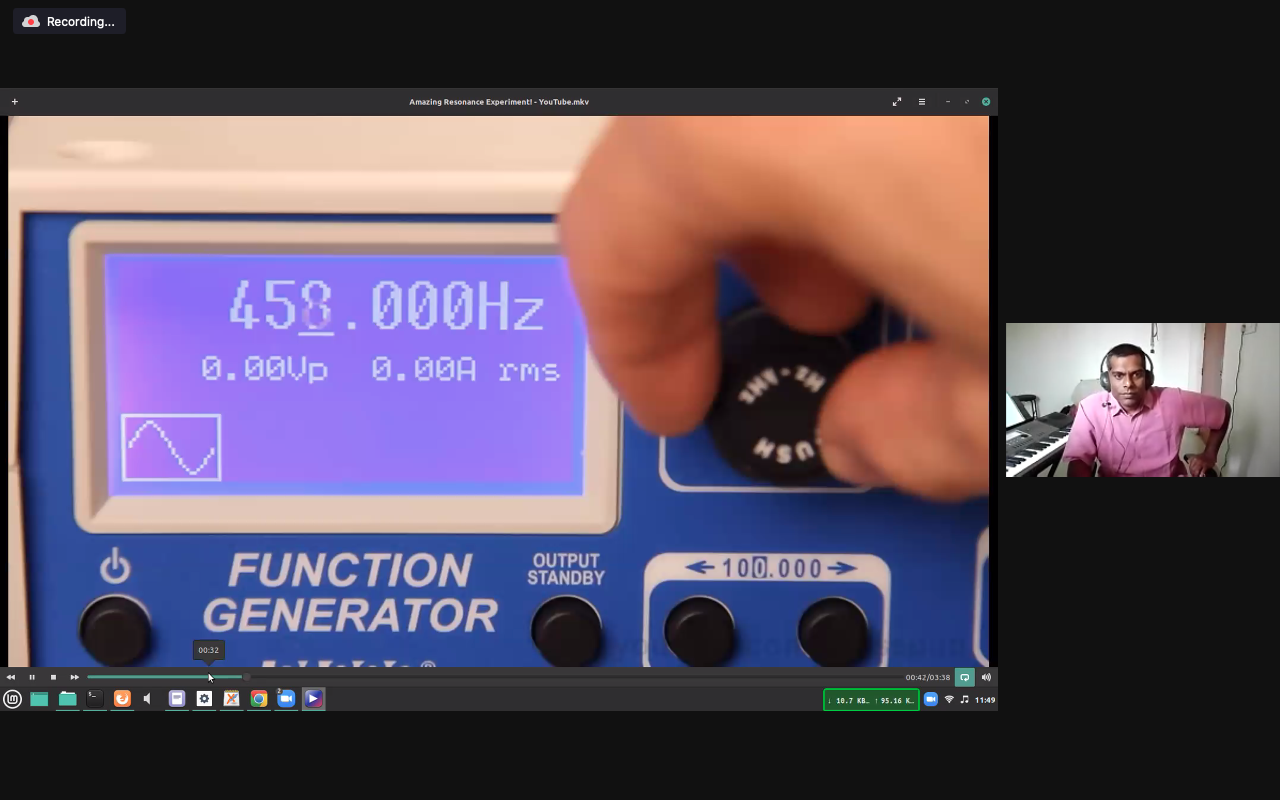 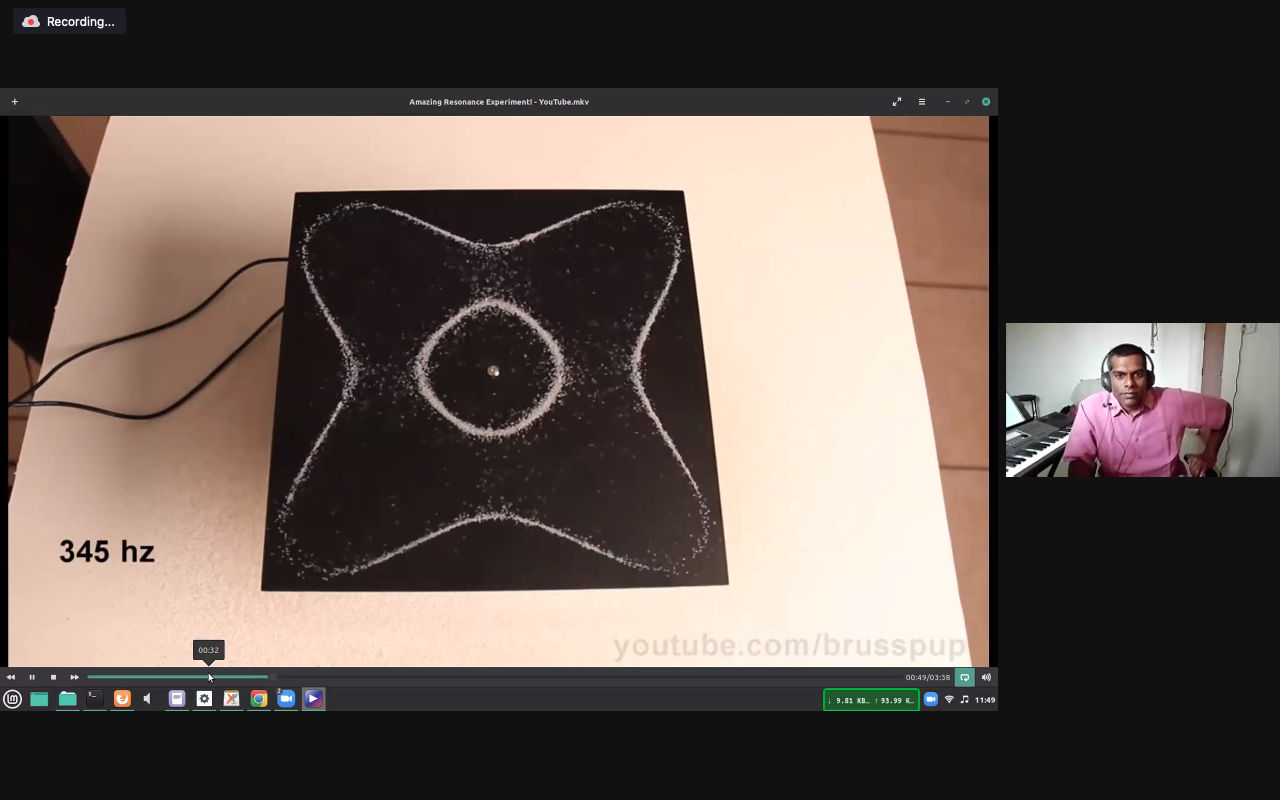 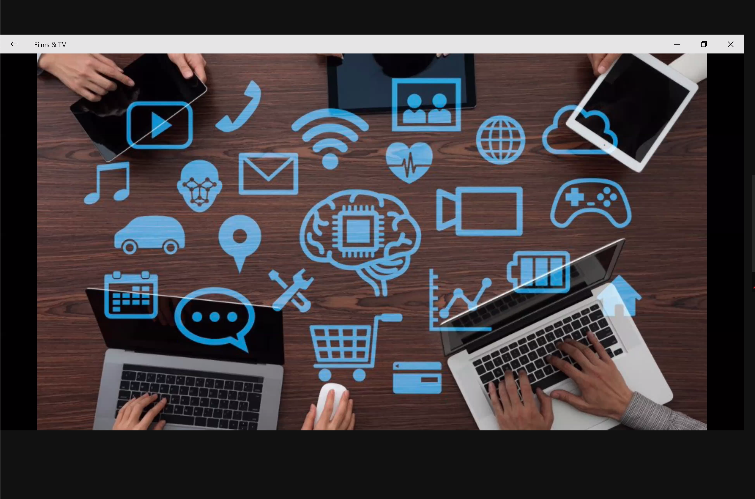 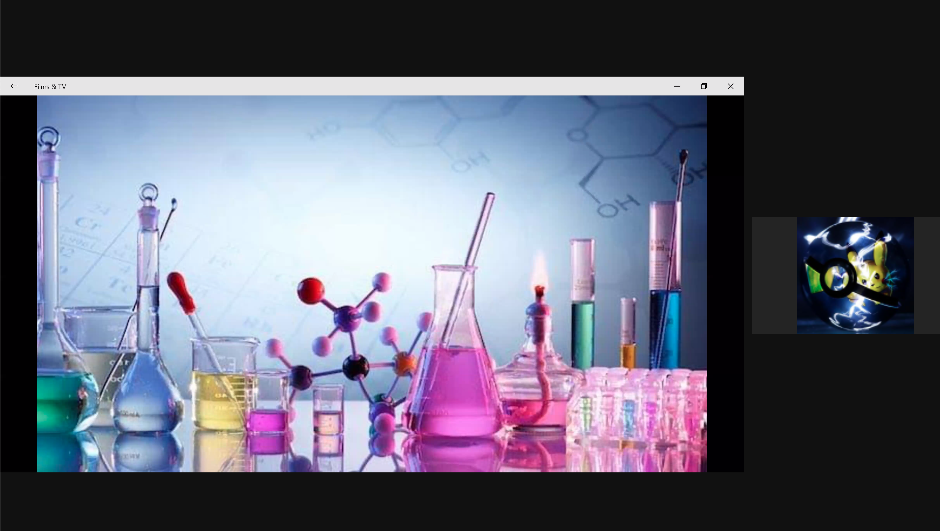 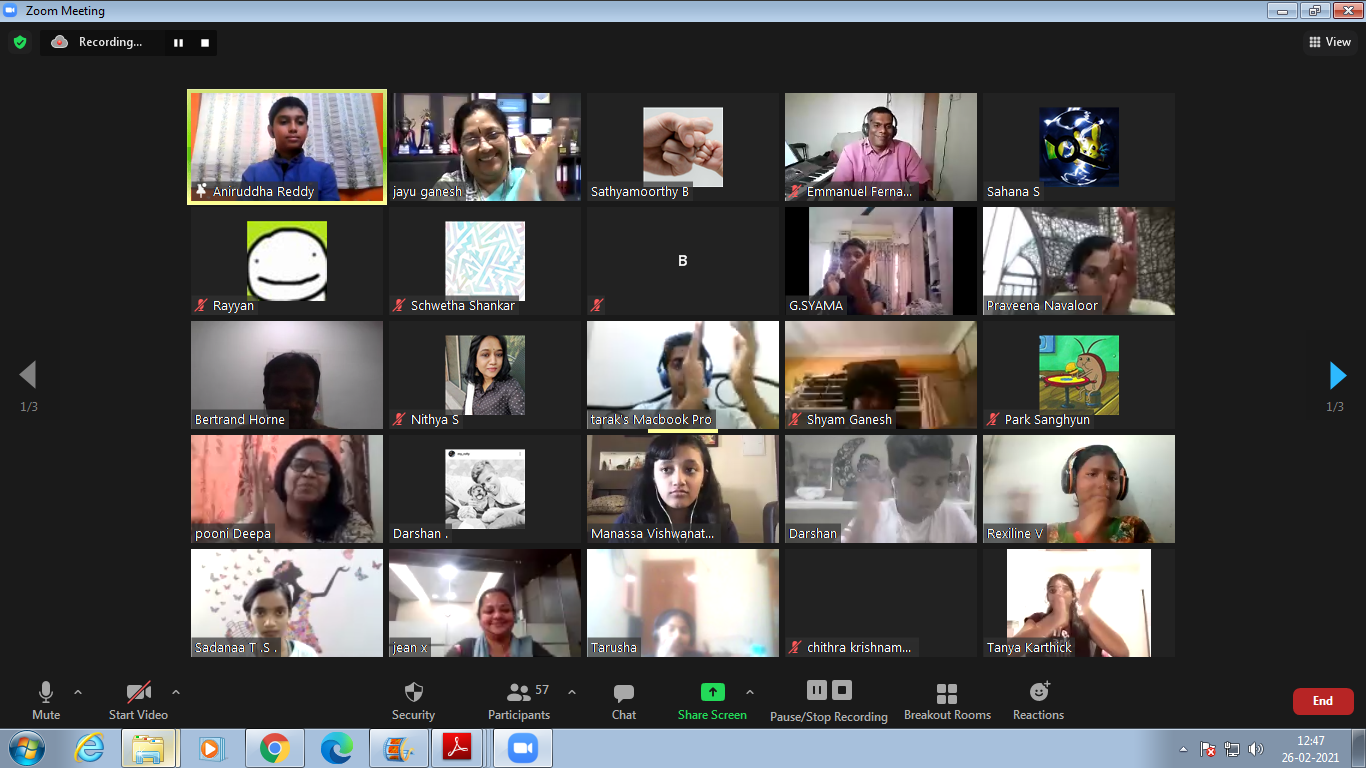 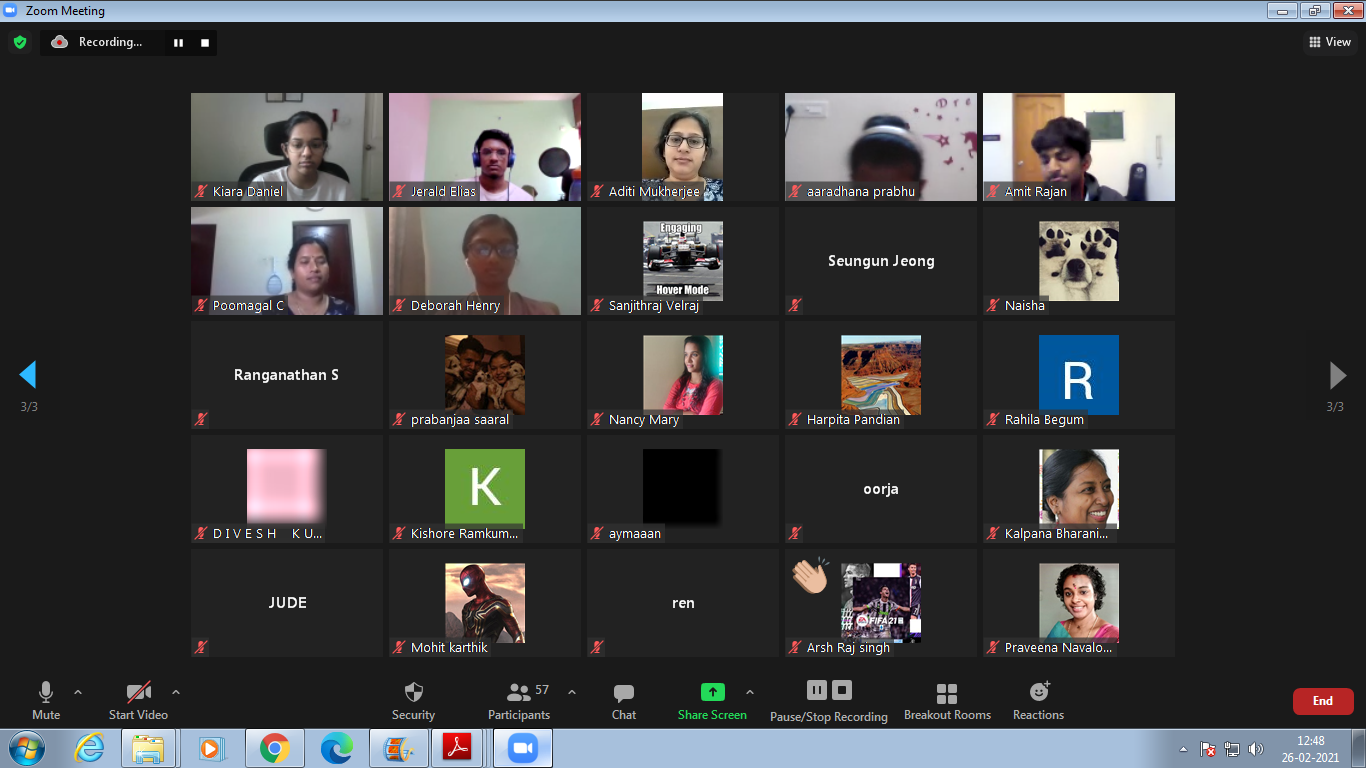 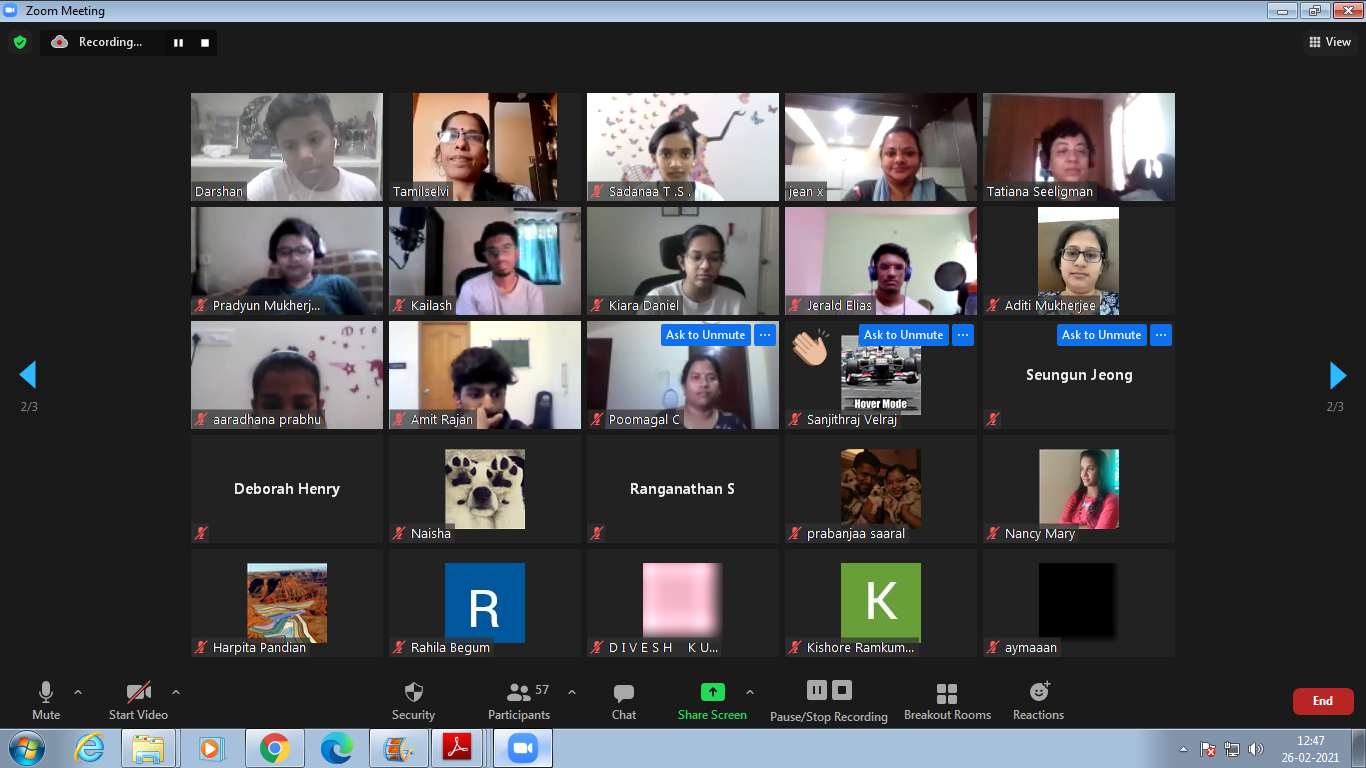