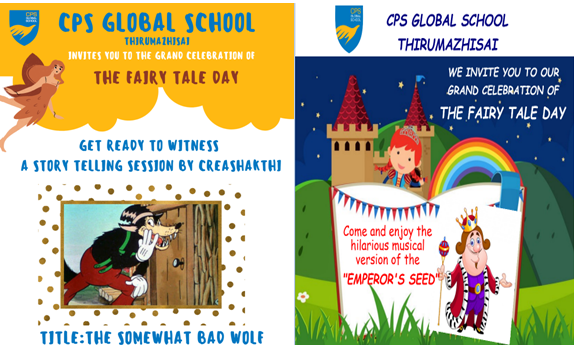 It’s not the ‘Magic’ that takes us to another world – It’s the storytelling.
Children always have an innate love for fairy tales, stories that create a sense of wonder and magic in
them. To mark the “Fairy Tale Day”, which is celebrated every year on 26 th February, CPS Global School
Thirumazhisai organized a storytelling event partnering with our theatre production team “Creashakthi”.
Fairy Tale Day provided a perfect opportunity for our students of ELP to CAIE 5 to unleash their
imagination, they had a blast and enjoyed the tales that were narrated. The event started with a warm-
up session, which encouraged the students to feel focused. The intonation and facial expressions of the
storyteller had a hook to get the students engaged.
Students of ELP to CAIE1 were delighted listening to an interactive hilarious version of a story
“Emperor’s Seed.” It was a story about a King named ‘Hualoo’ who identifies his worthy successor by
holding a competition. While there are plenty of talented candidates, the king finally finds an honest
person to take care of his kingdom. Wherein, students of CAIE 2-5 were thrilled to pin their ears back in
listening to a story “The Somewhat Bad Wolf”, they relished the experience of an historic event
repeating itself again as The Big Bad Wolf meets the Little Red Riding Hood after decades and the story
unfolds the secrets about her arch enemy.
Both the storytelling sessions were enthralling, lively and fun filled. Students were engrossed in the story
and seemed transported into the world of imagination. Overall, it was such an amazing experience for
our students and they all thoroughly enjoyed it. Good stories inspire us, they make us feel and they stick
in our minds! 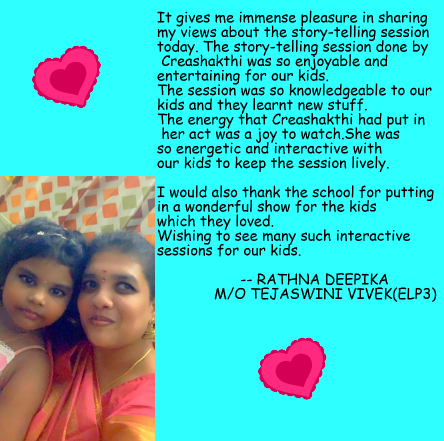 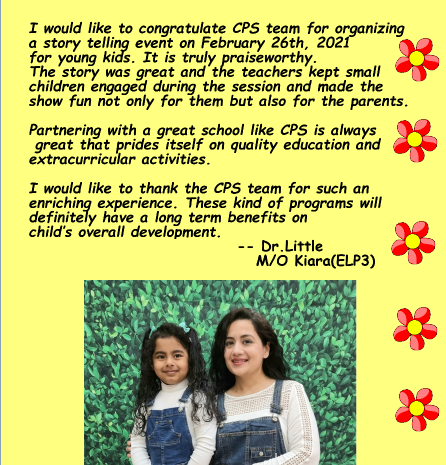 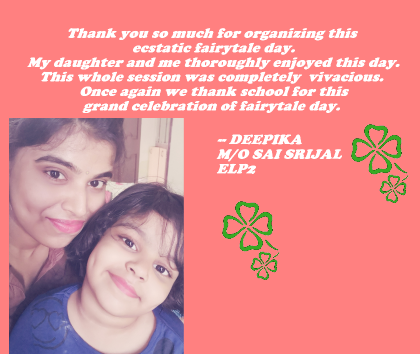 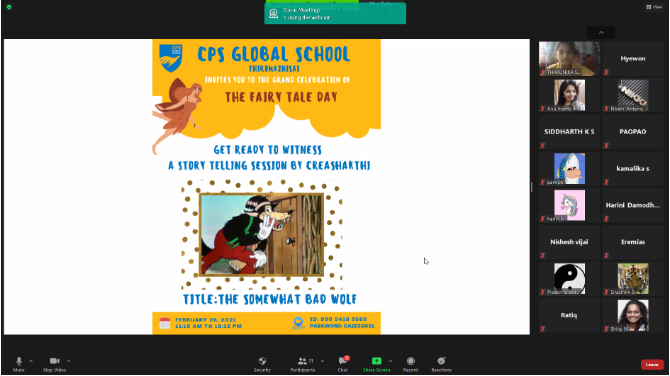 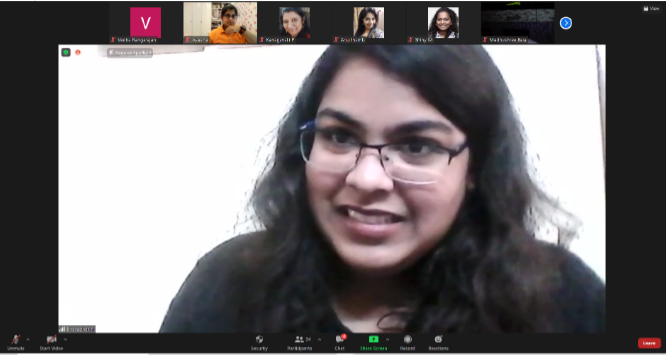 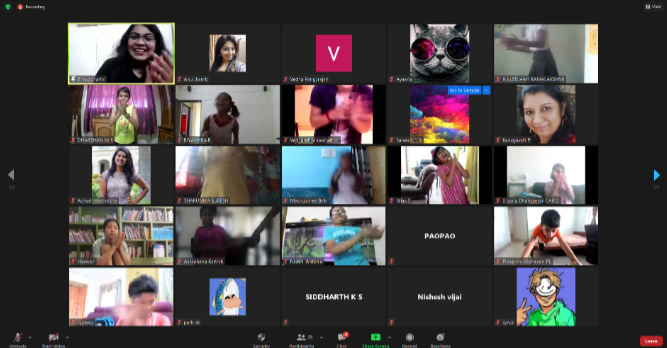 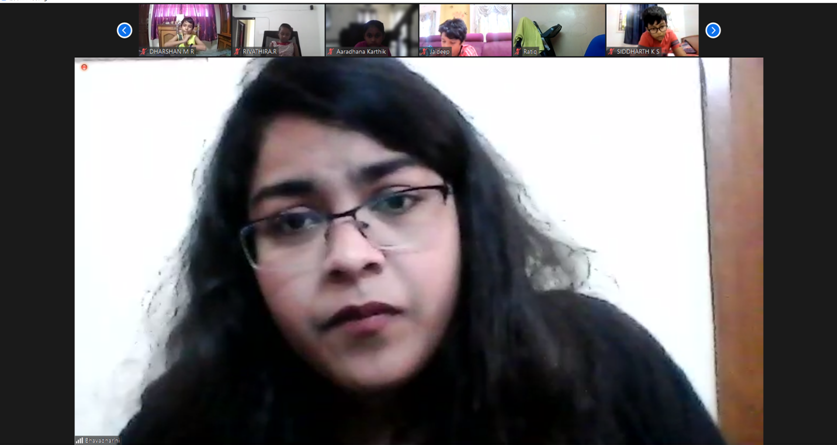 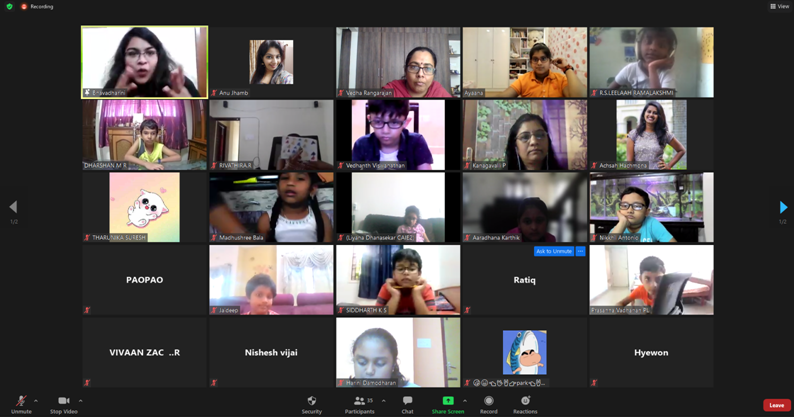 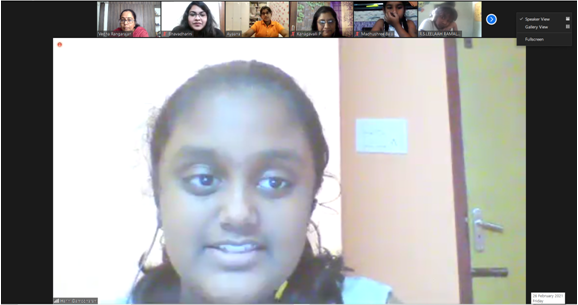 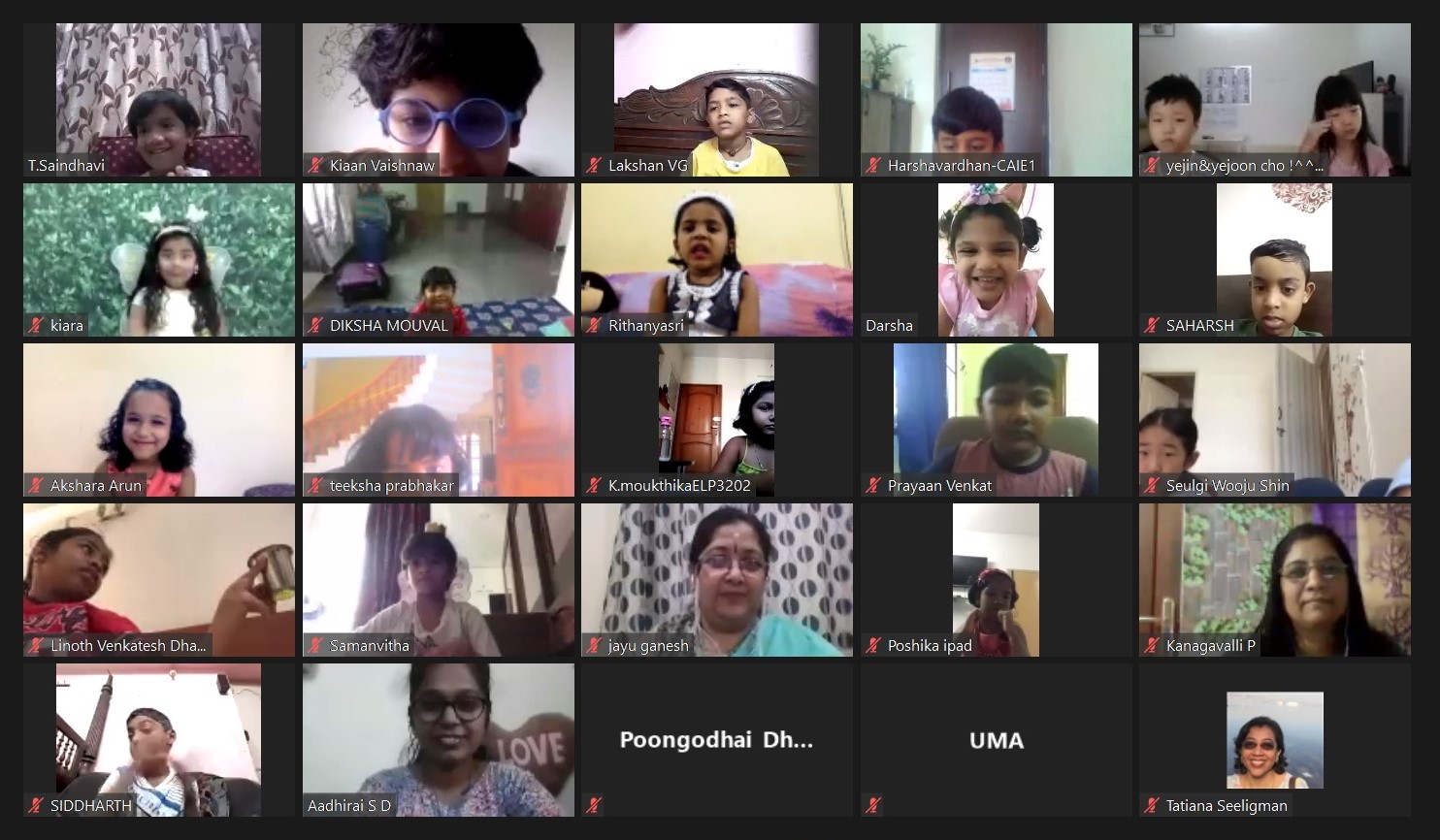 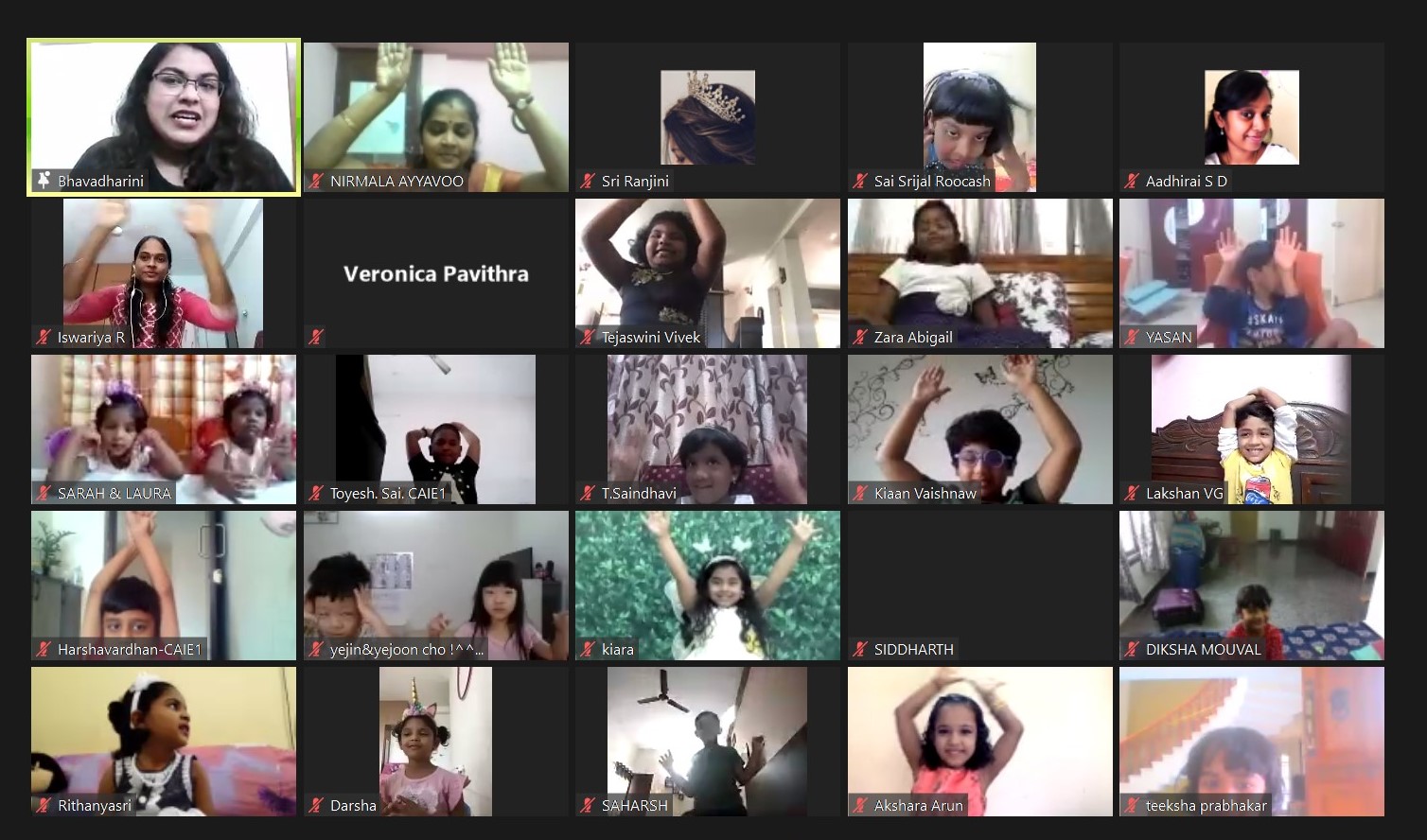 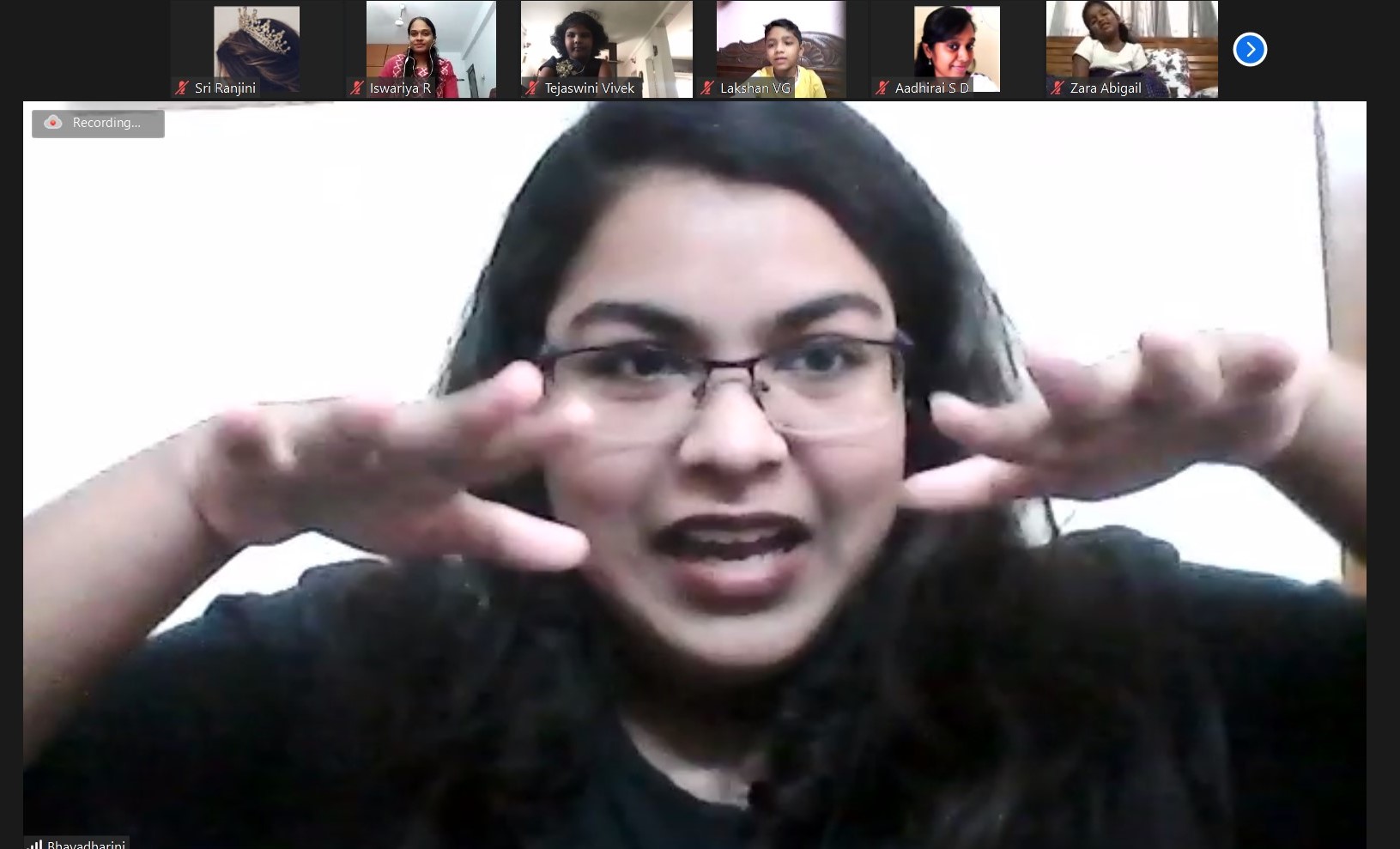 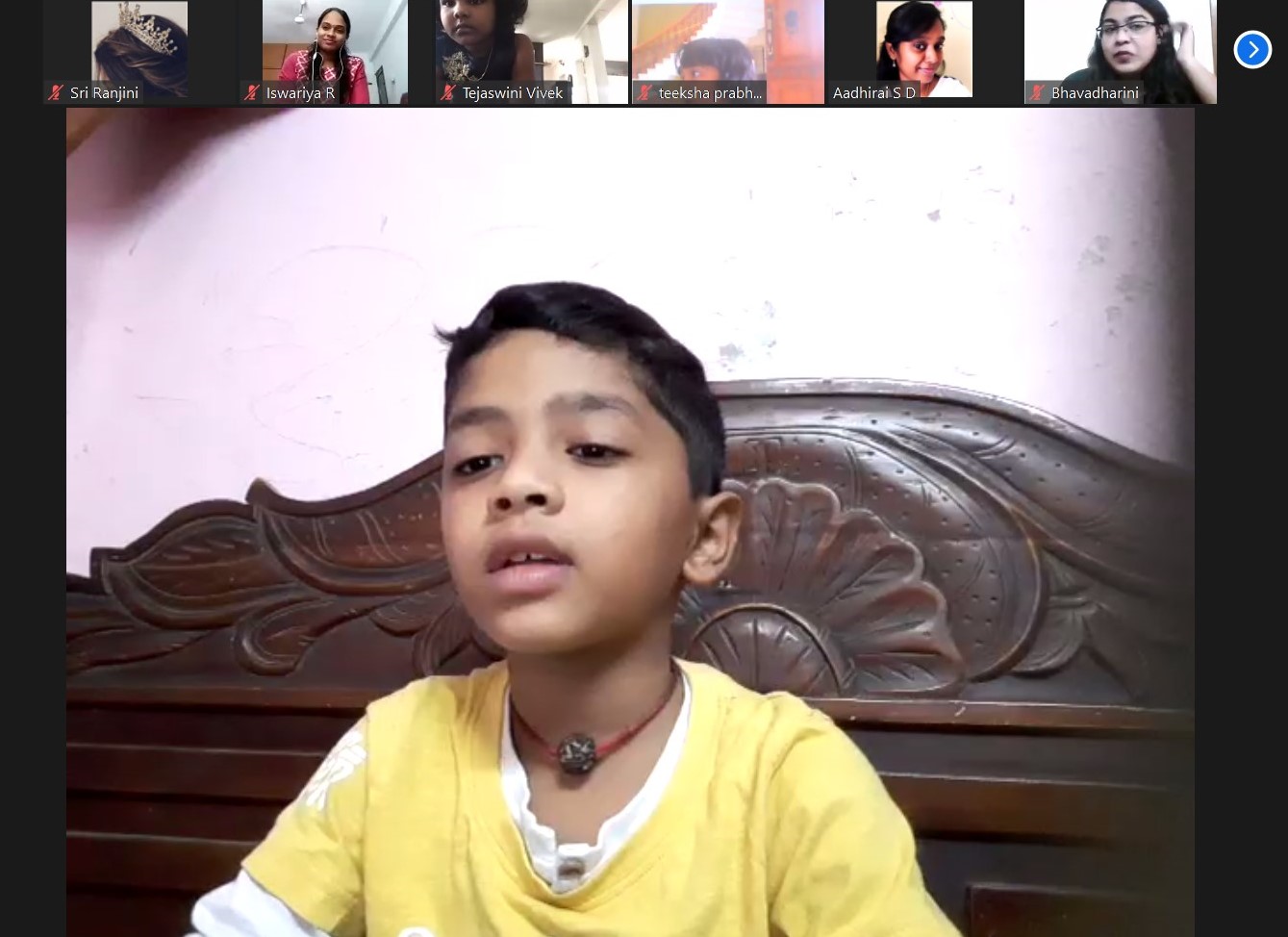 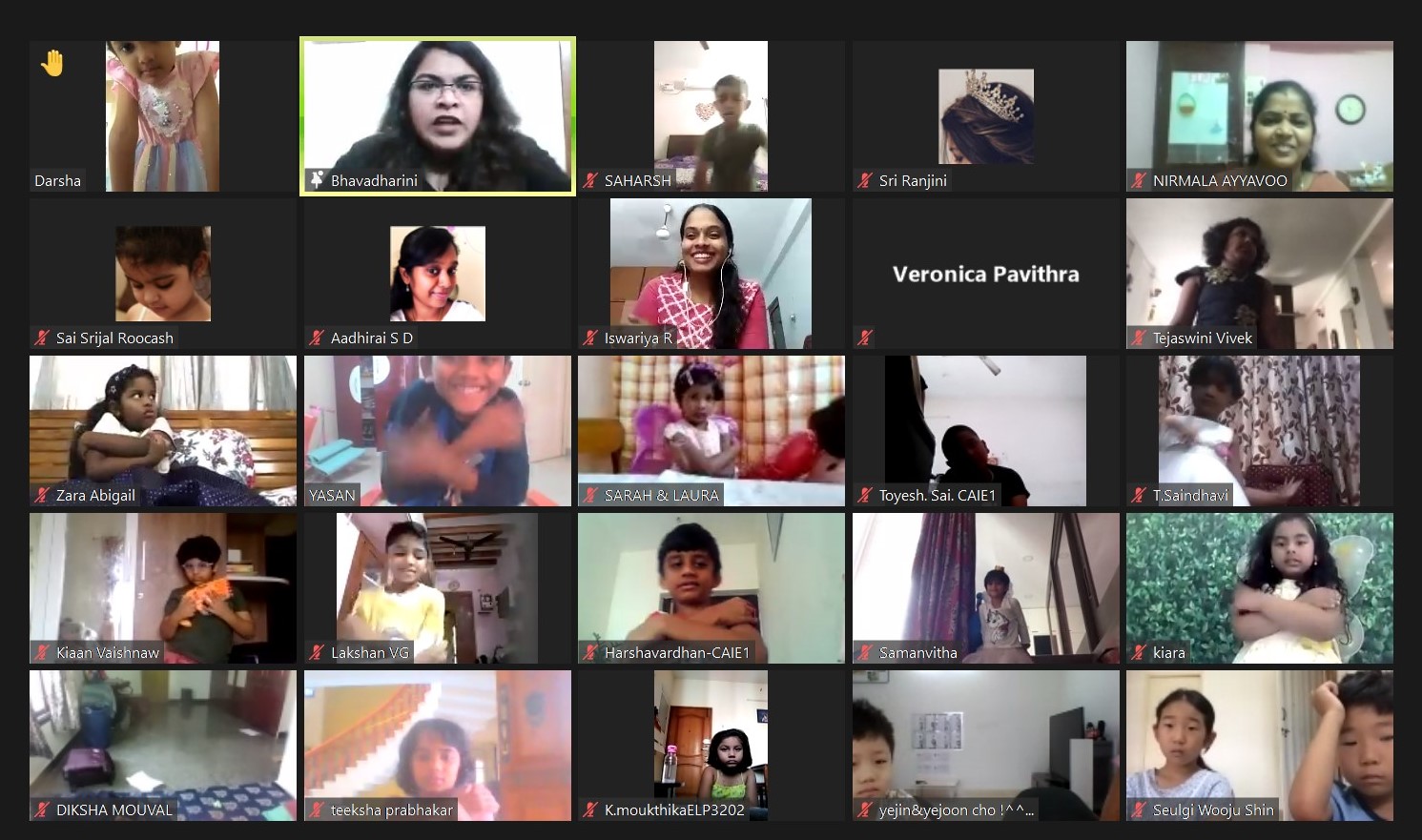 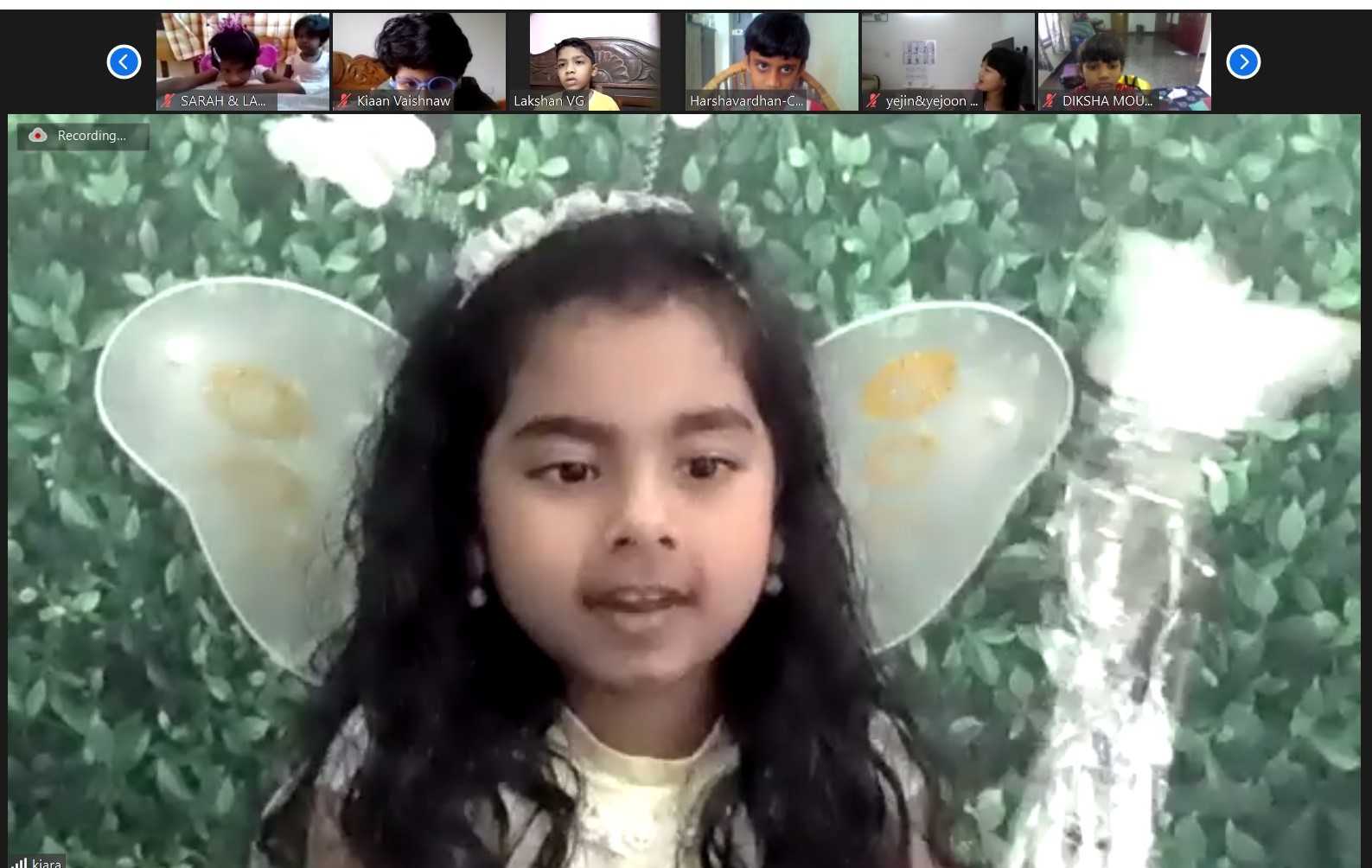