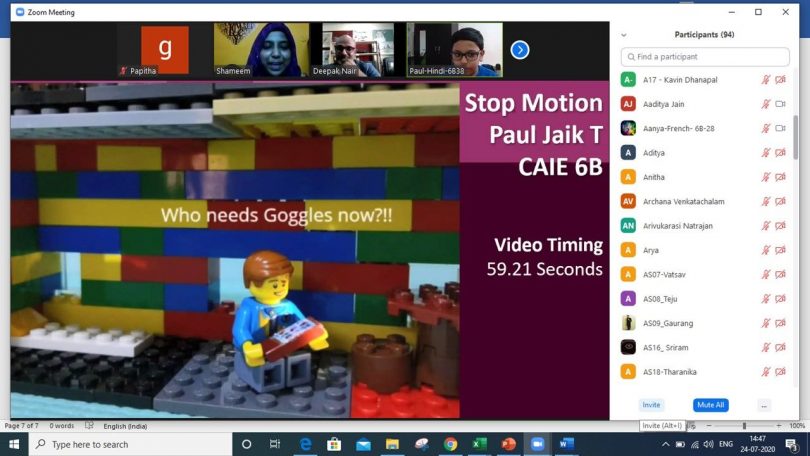 “Animation offers a medium of story telling and visual entertainment which can bring pleasure and information to people of all ages everywhere in the world.” –  Walt Disney

Animation can be basically defined as a form of art that deals with the illusion of movement in digital drawings or photographs. As such, animation is a skill that is noticed by many through various mediums. It is a field that requires skill, patience, and, more importantly, creativity. Movies, cartoons, even contemporary YouTube videos now have animation that leaves viewers bewildered. For example, films like Interstellar take viewers to a world they’ve never seen using nothing but 3D graphics and animation. It is this sense of excitement and awe that makes people fall in love with animation. Yet, despite all this, the population of people actually pursuing animation is scarce.

The CPS Global School Animaxx competition not only allowed students, from CAIE 6 to A Levels, to express their creativity, it also gave them a chance to experiment with technology. With the world requiring technology in nearly every field, every bit of technology experience counts. Mr. Deepak Nair was our chief guest, shared his experience in the field of animation and encouraged each and every student present to follow their dreams. Mr. Deepak Nair’s work can be seen in a multitude of Indian films where he, along with his team mates, makes objects and characters flow out of the screen and into the audience’s mind.

There were three different types of animation on display during the competition: Stop motion which required careful camera placement and editing, Flip book which required artistic skill and intricate attention to detail and software based which added technology expertise to the whole concept.

As a whole the competition ignited a spark in many students that will stick for years to come. The fact that animation can be used both as a hobby and professionally is bound to appeal to many students. Apart from the technical aspects, the competition also provided a stepping stone to the idea of following dreams, which students of this age group should especially be proficient at. 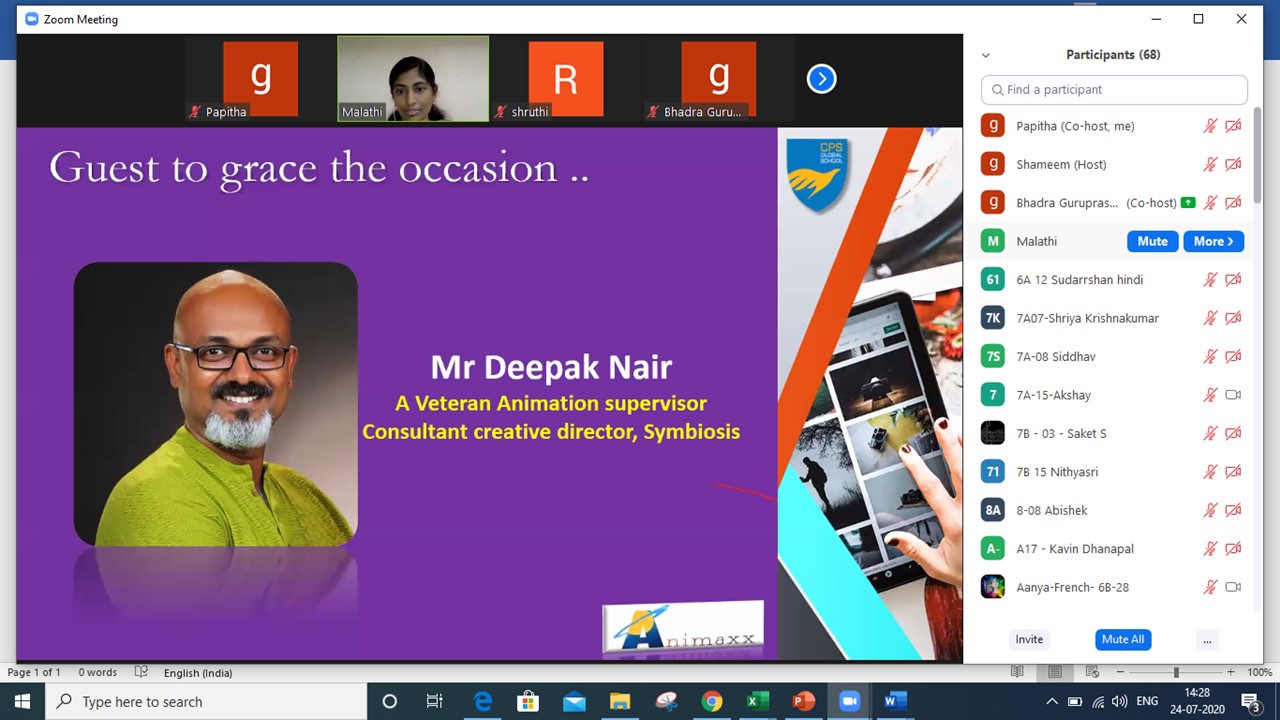 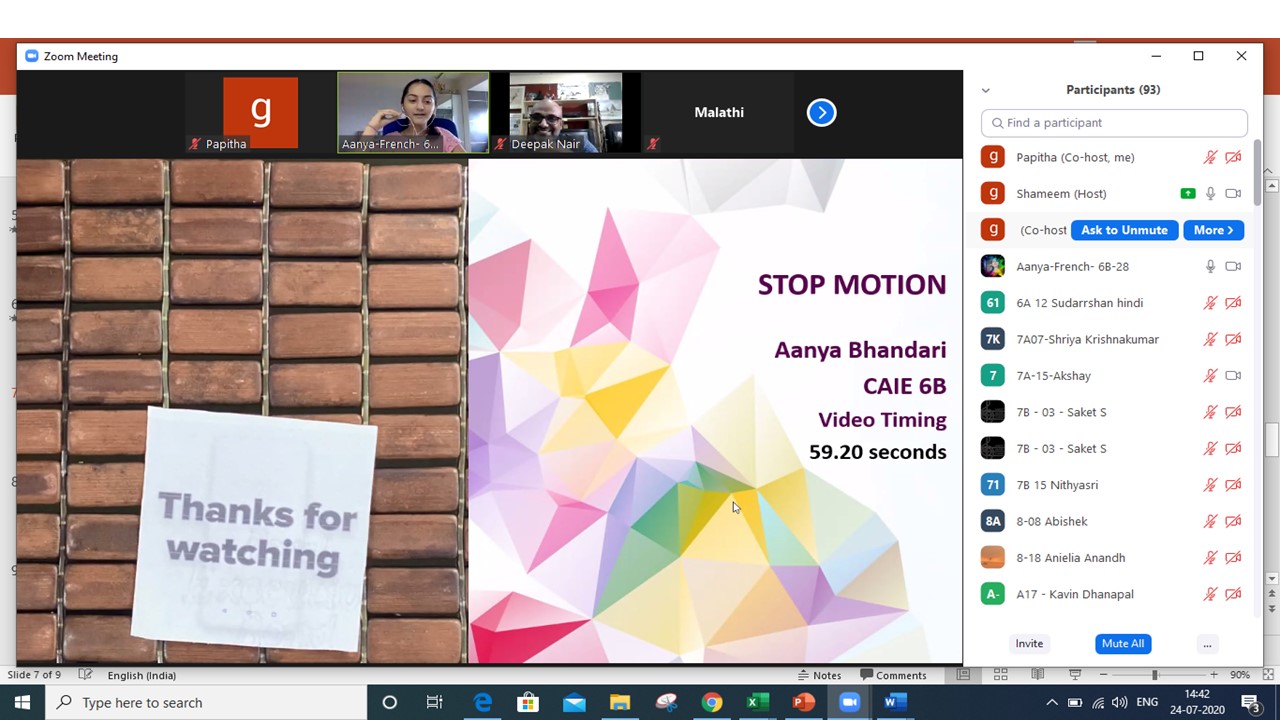 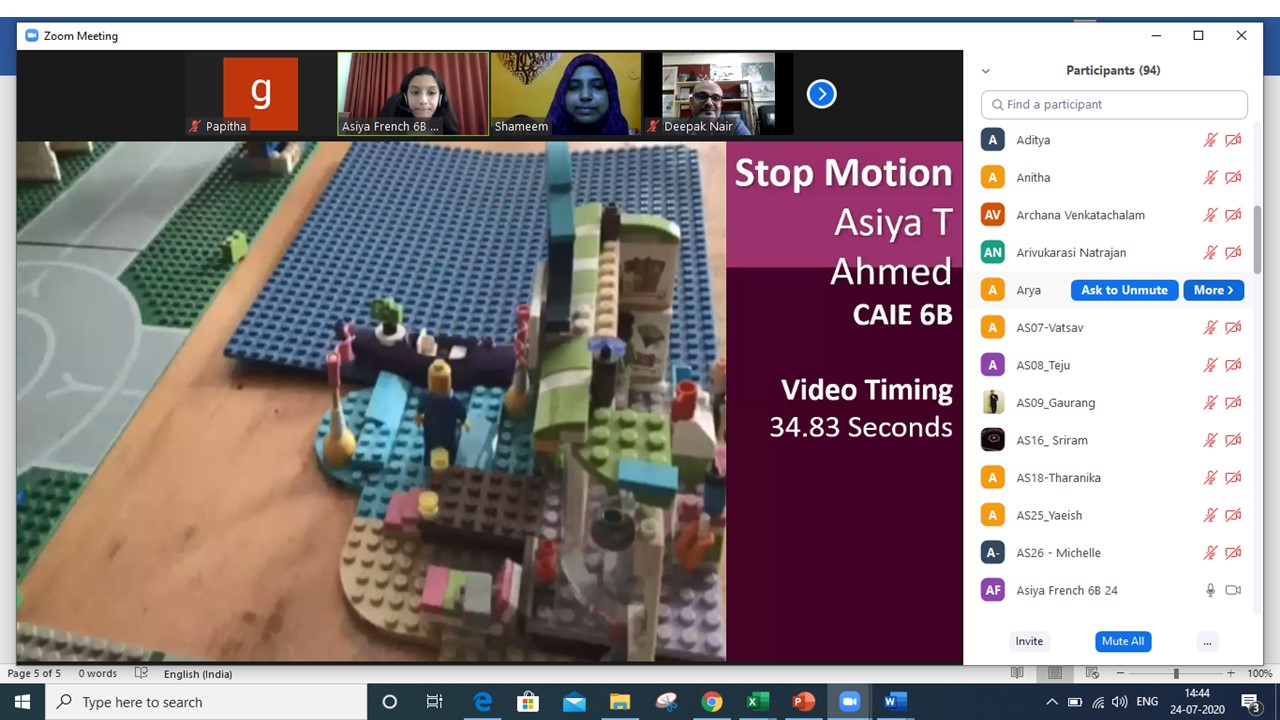 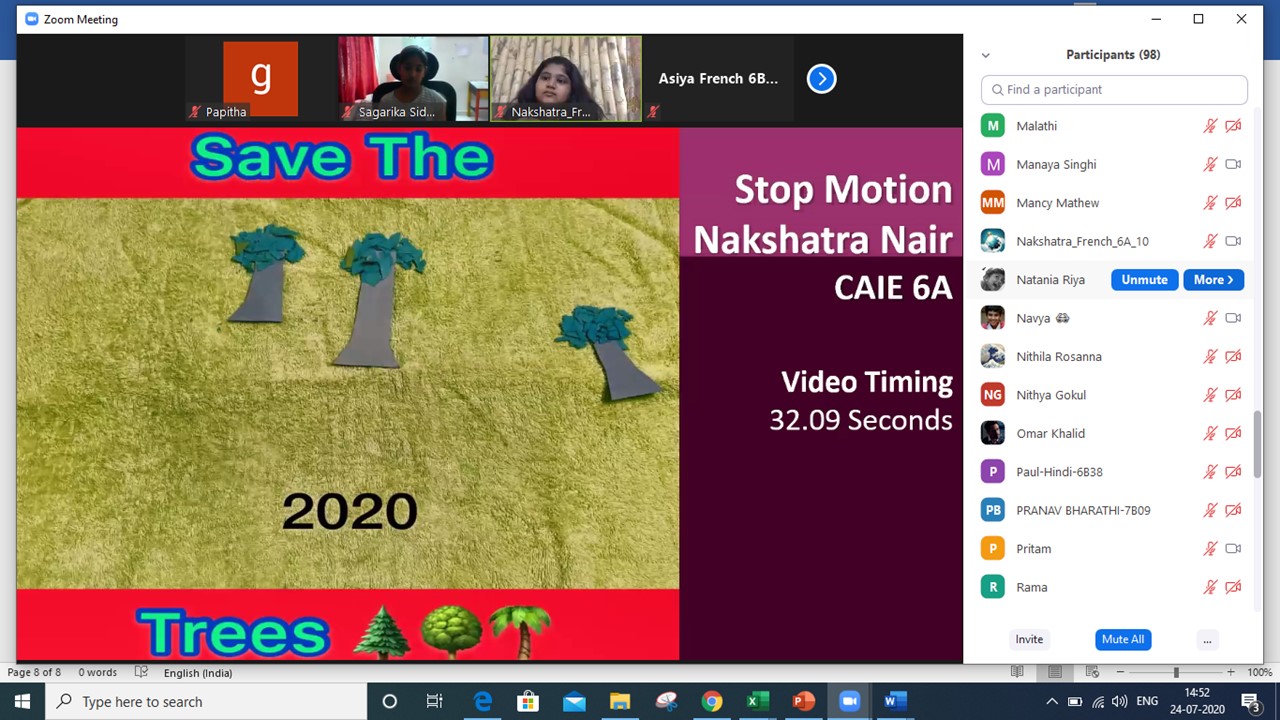 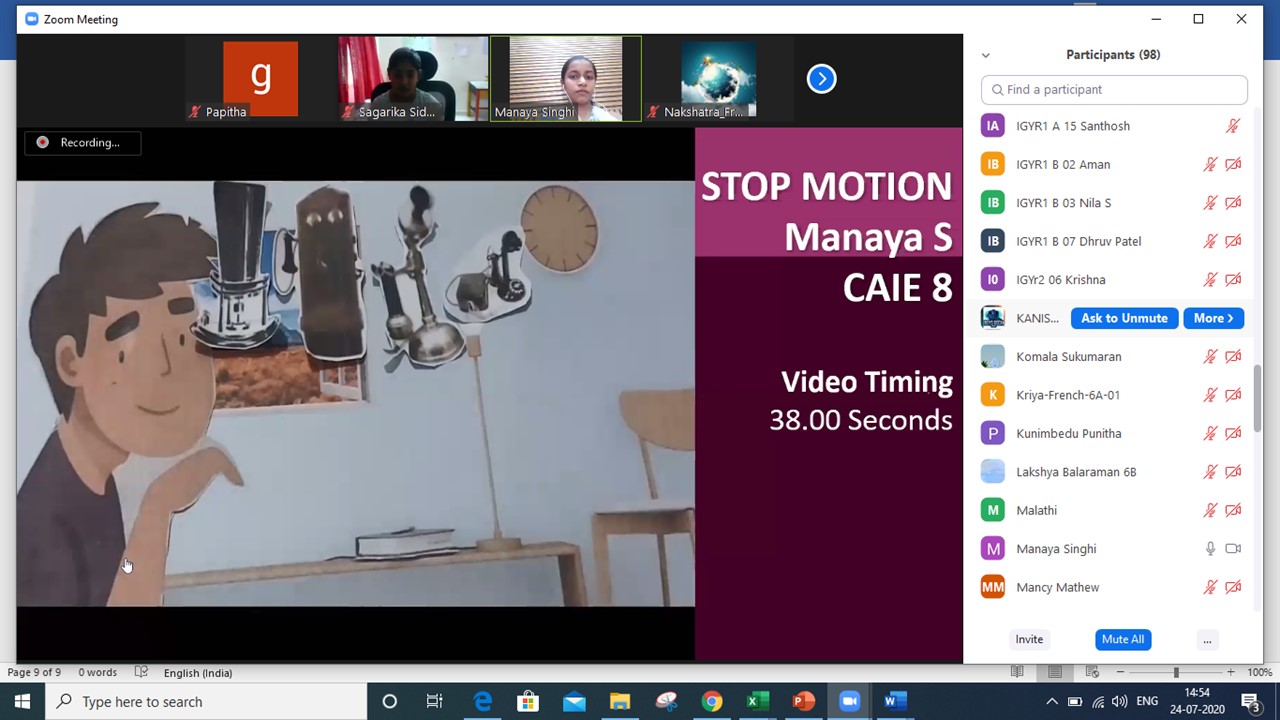 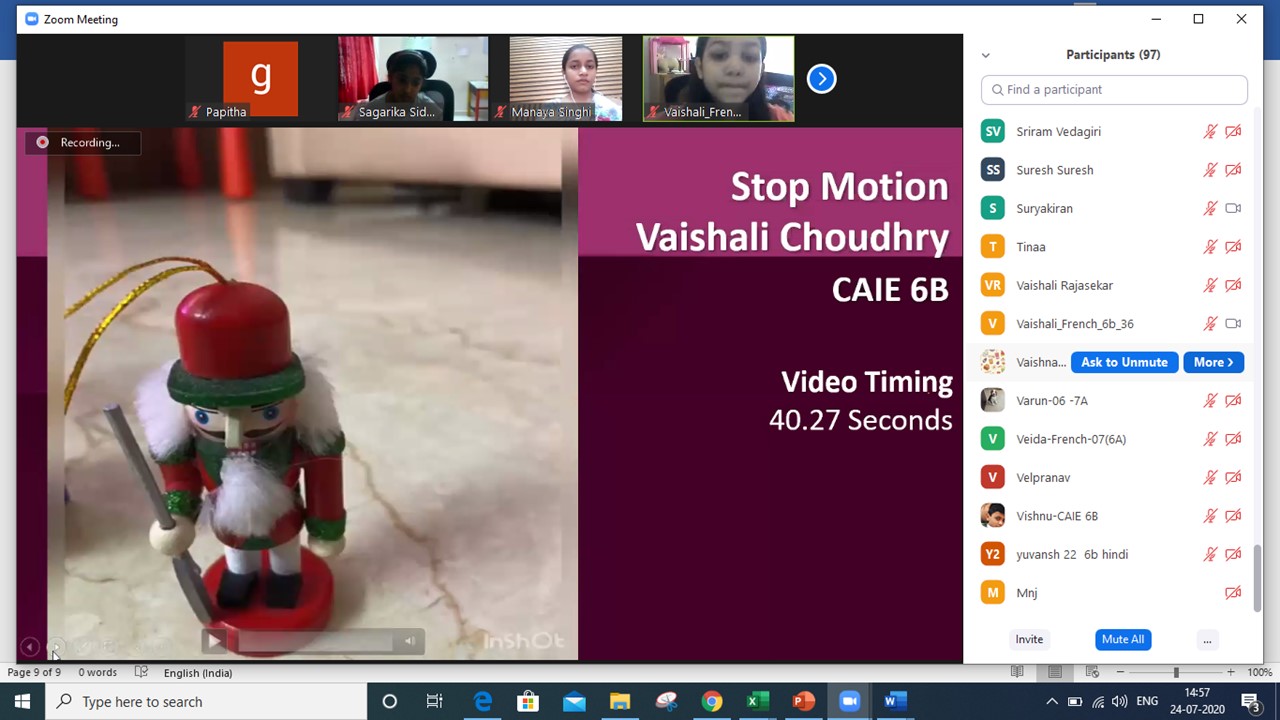 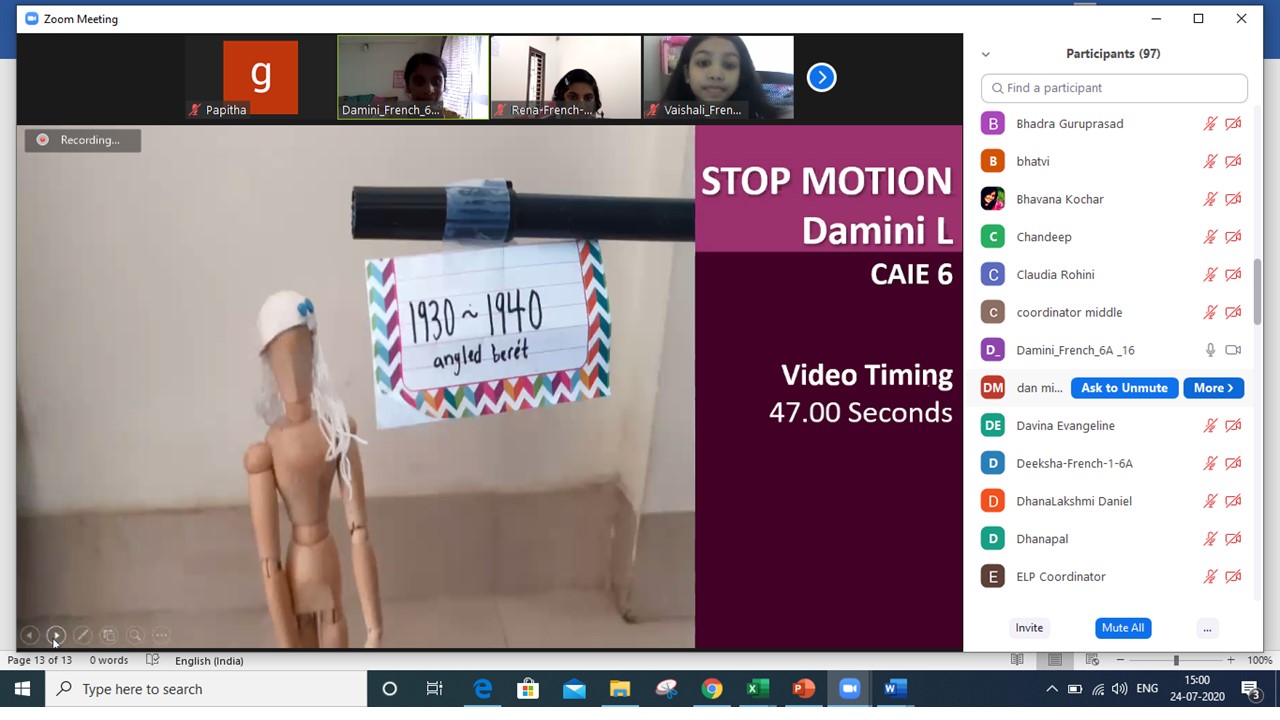 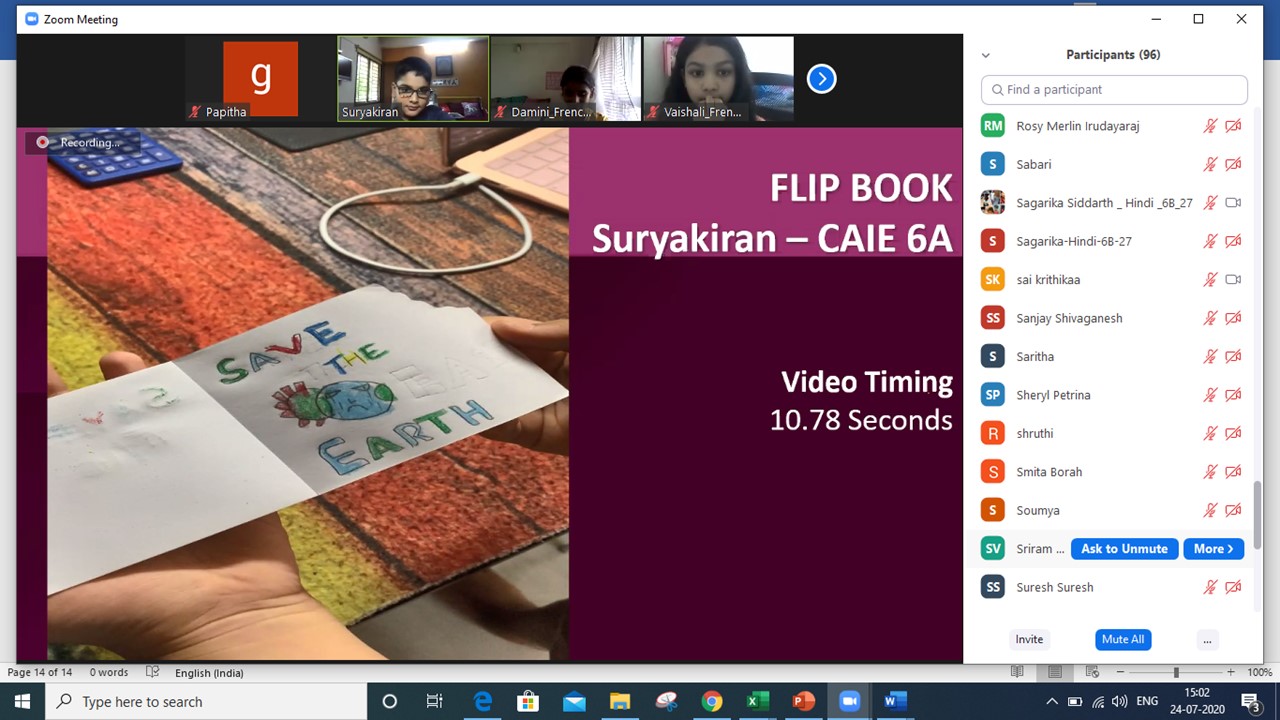 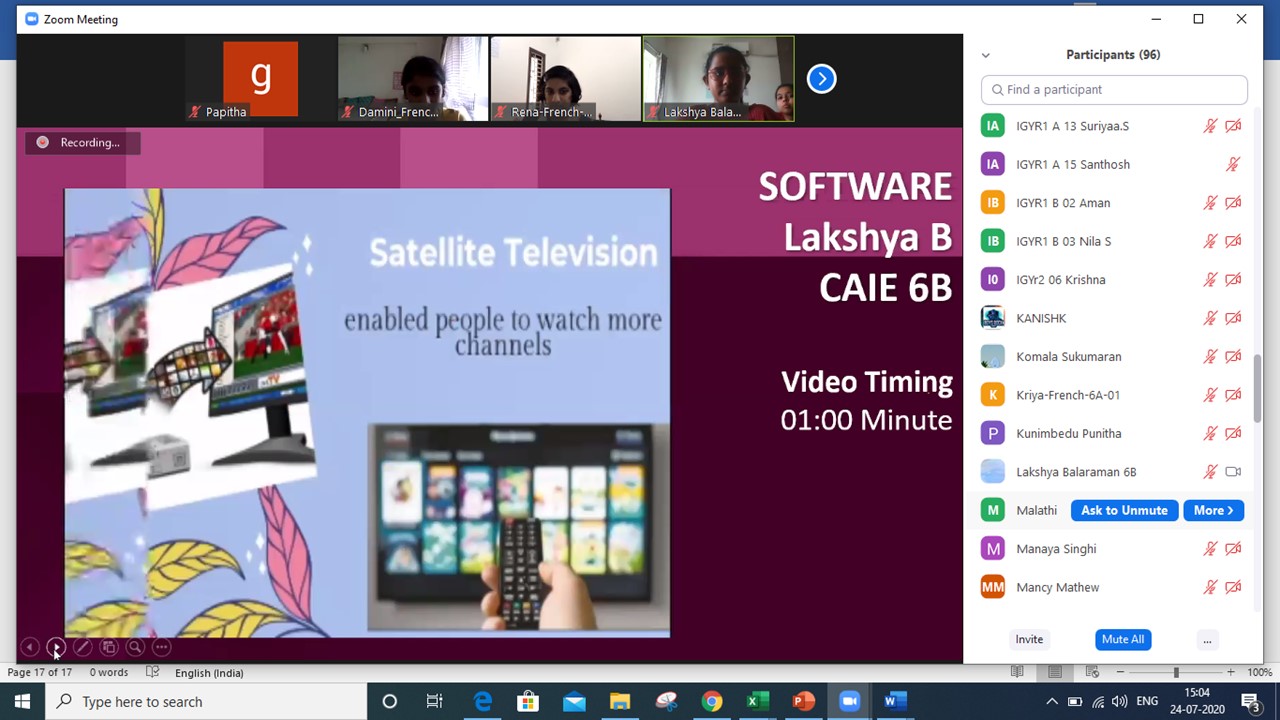 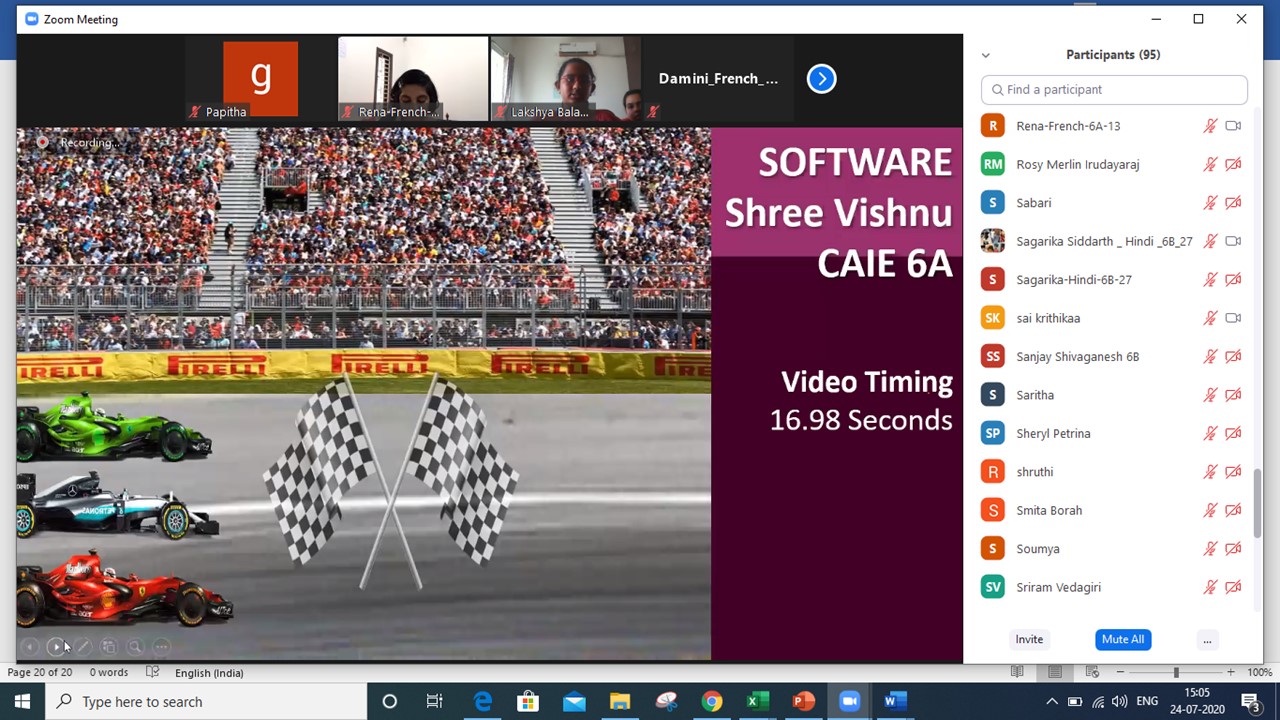 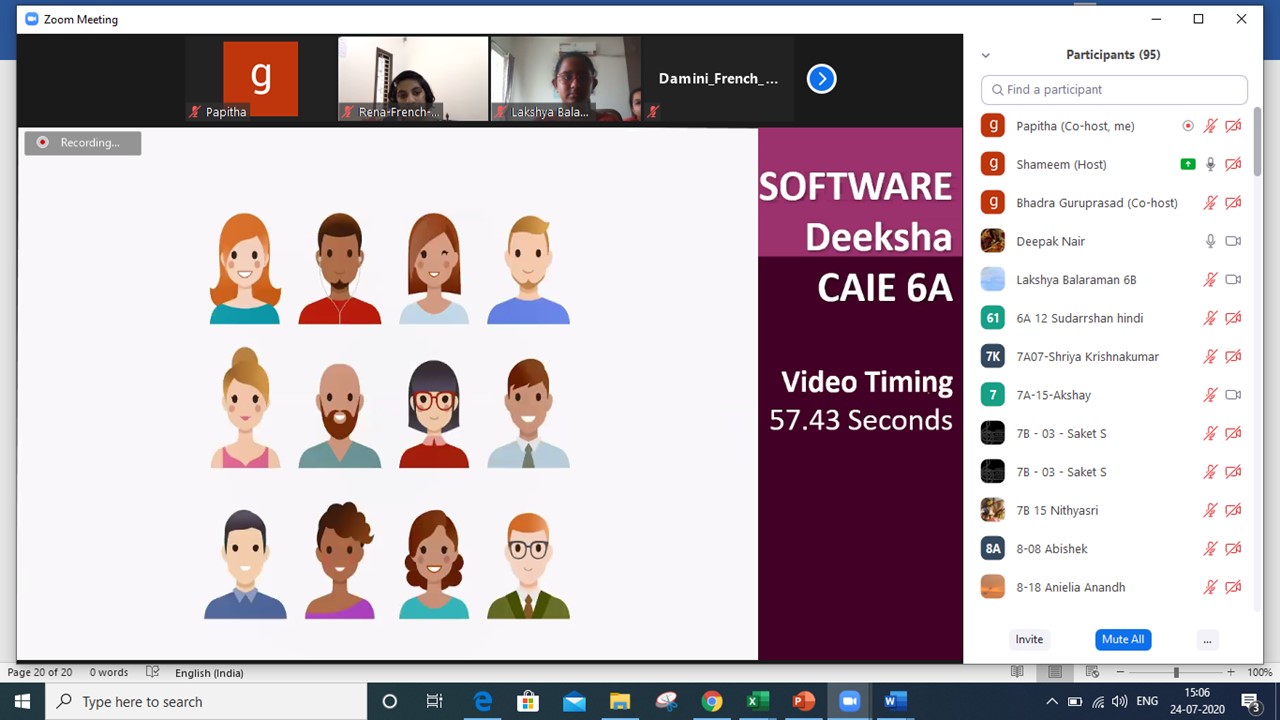 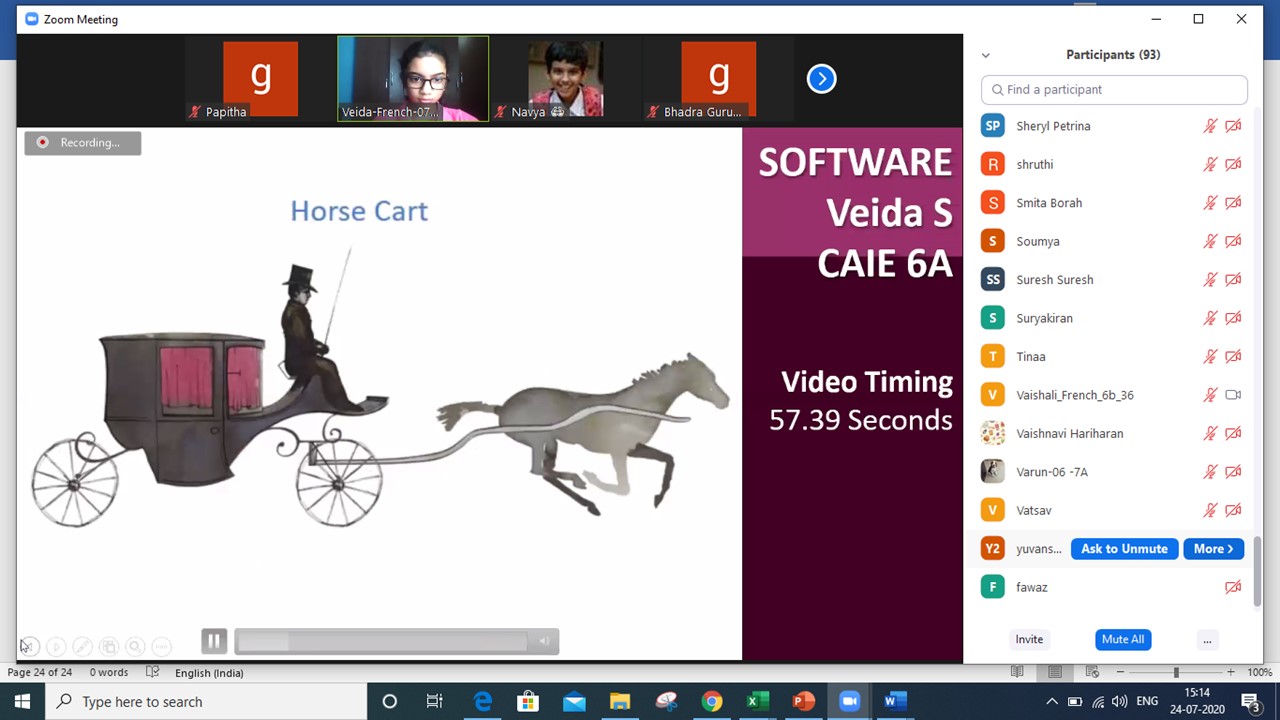 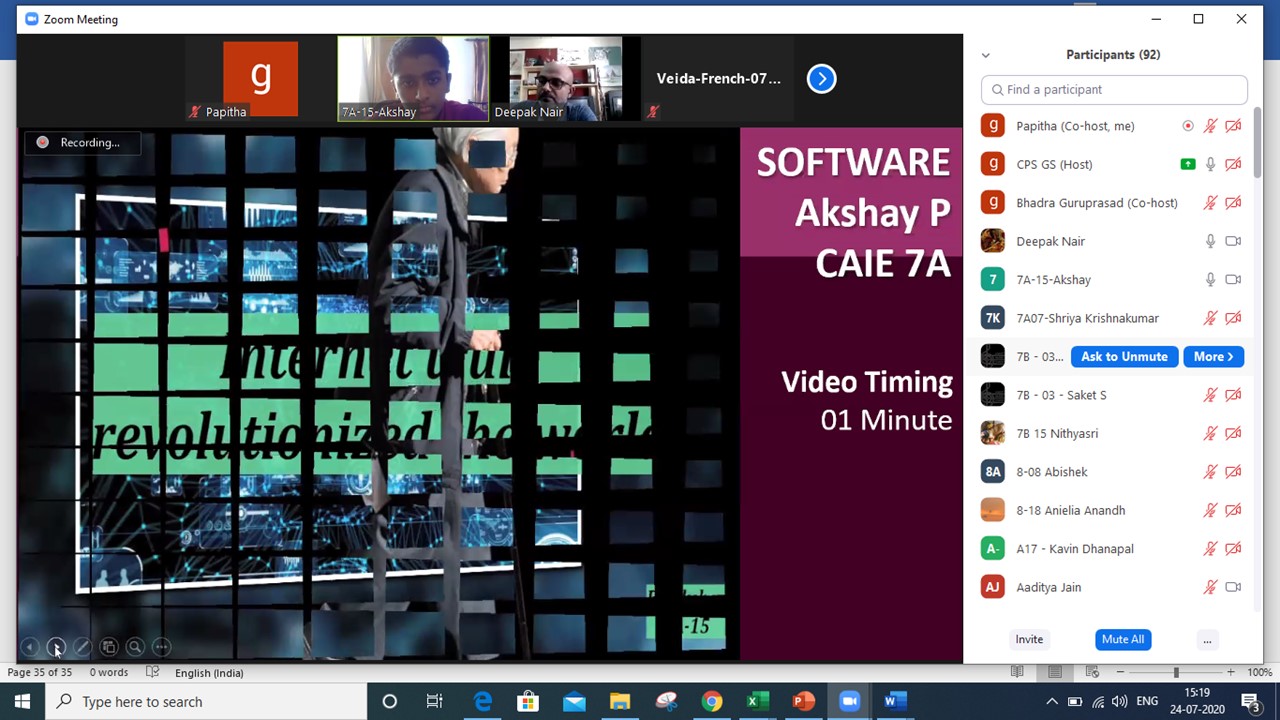 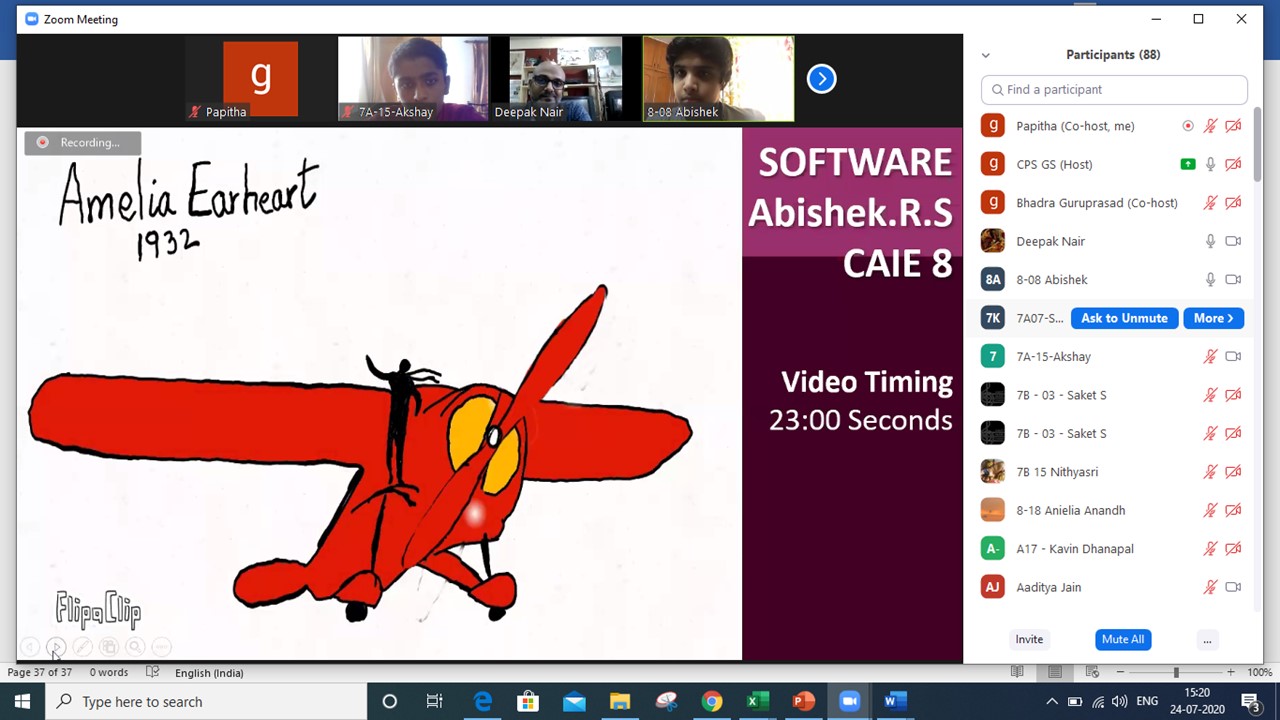 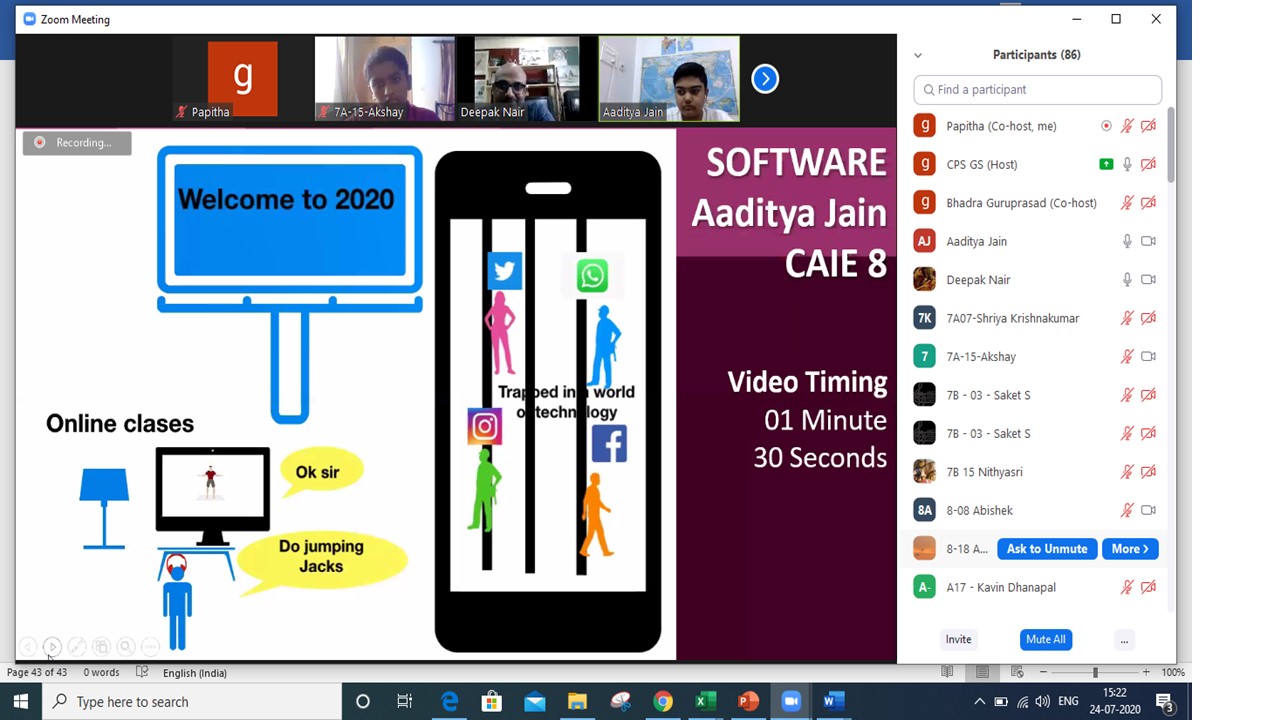 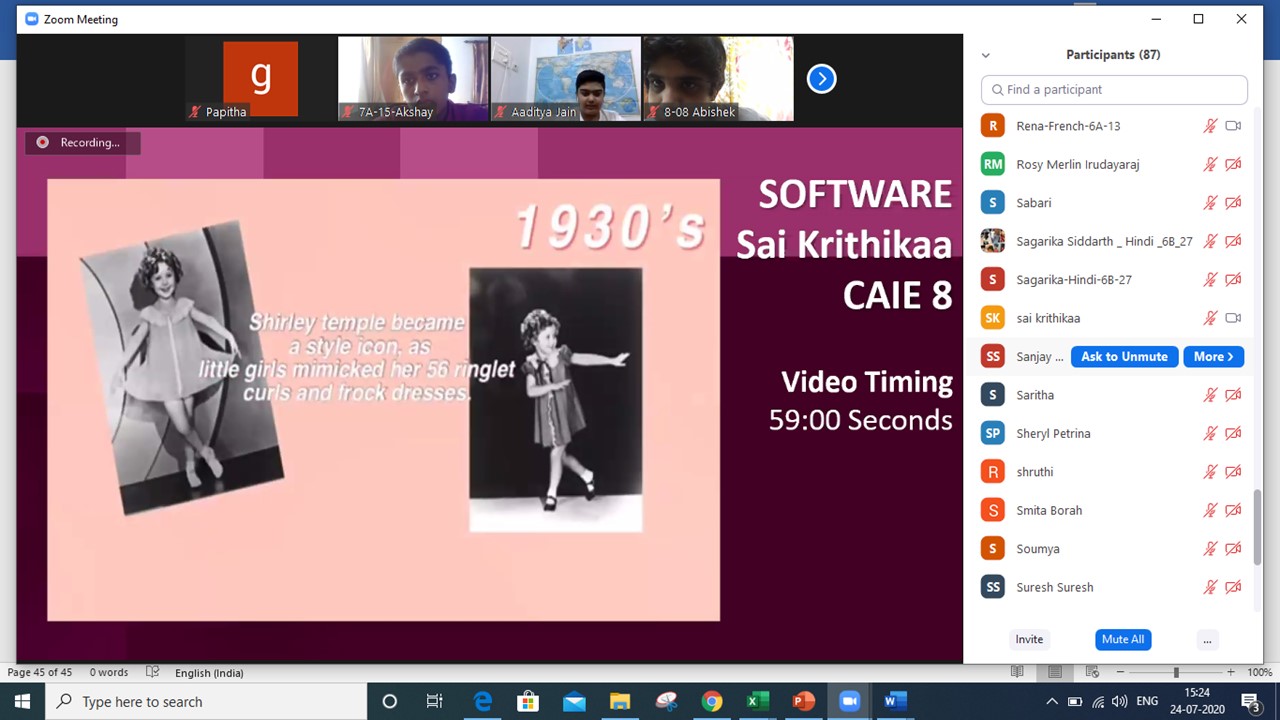 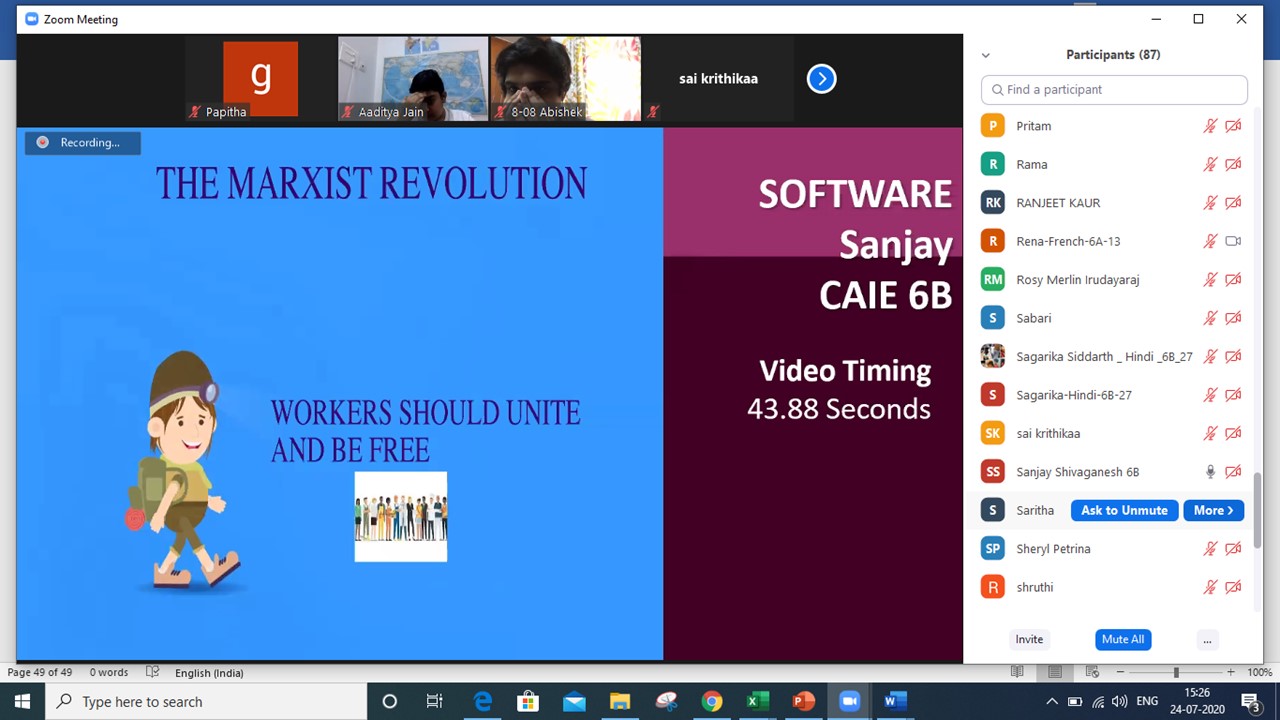 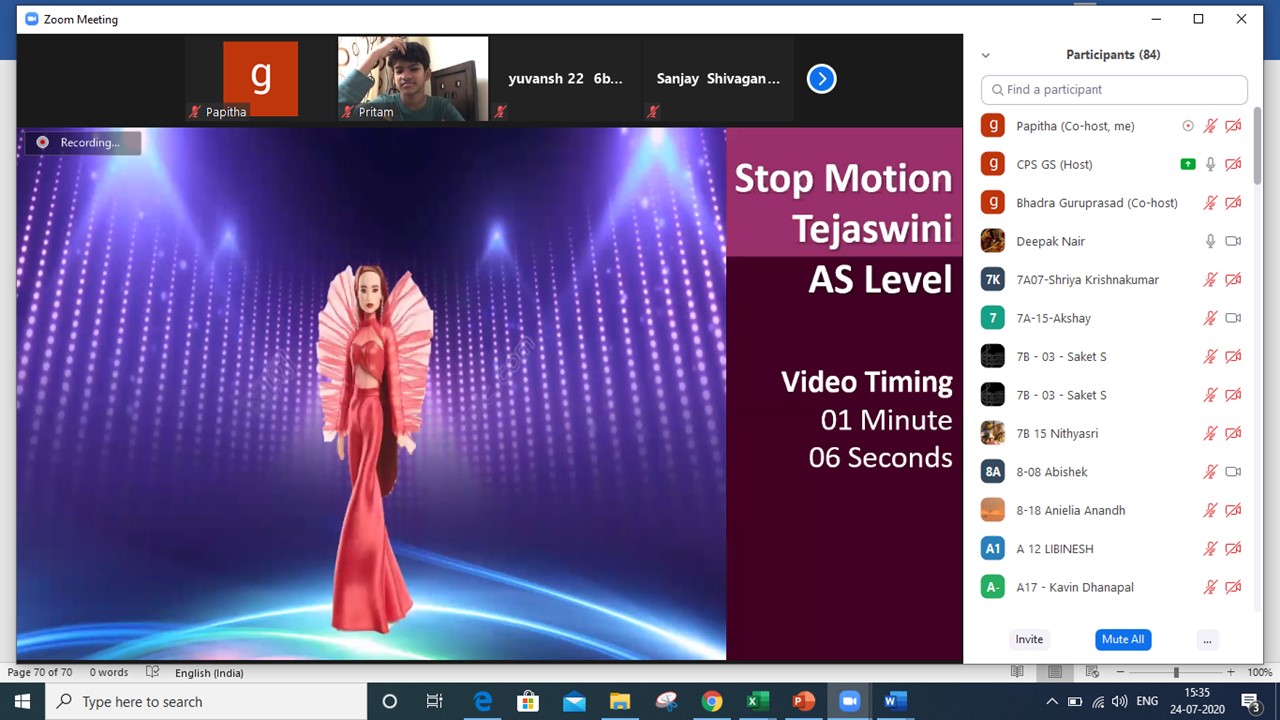 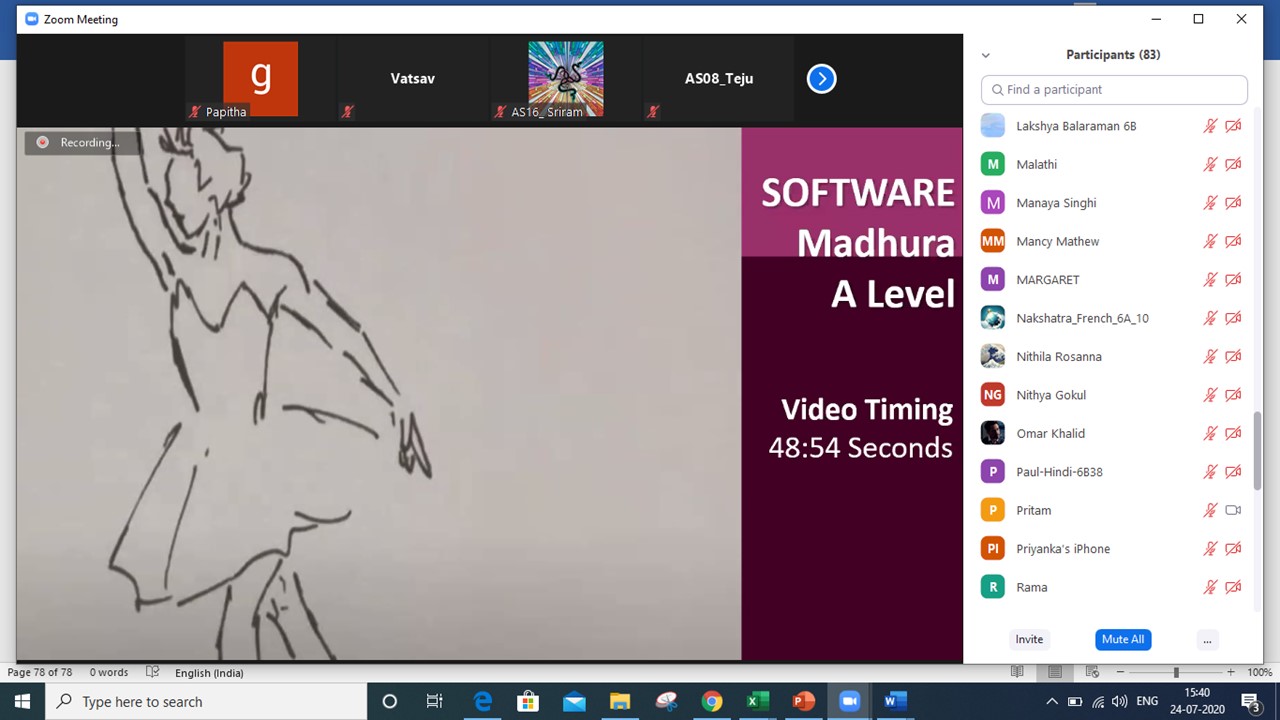 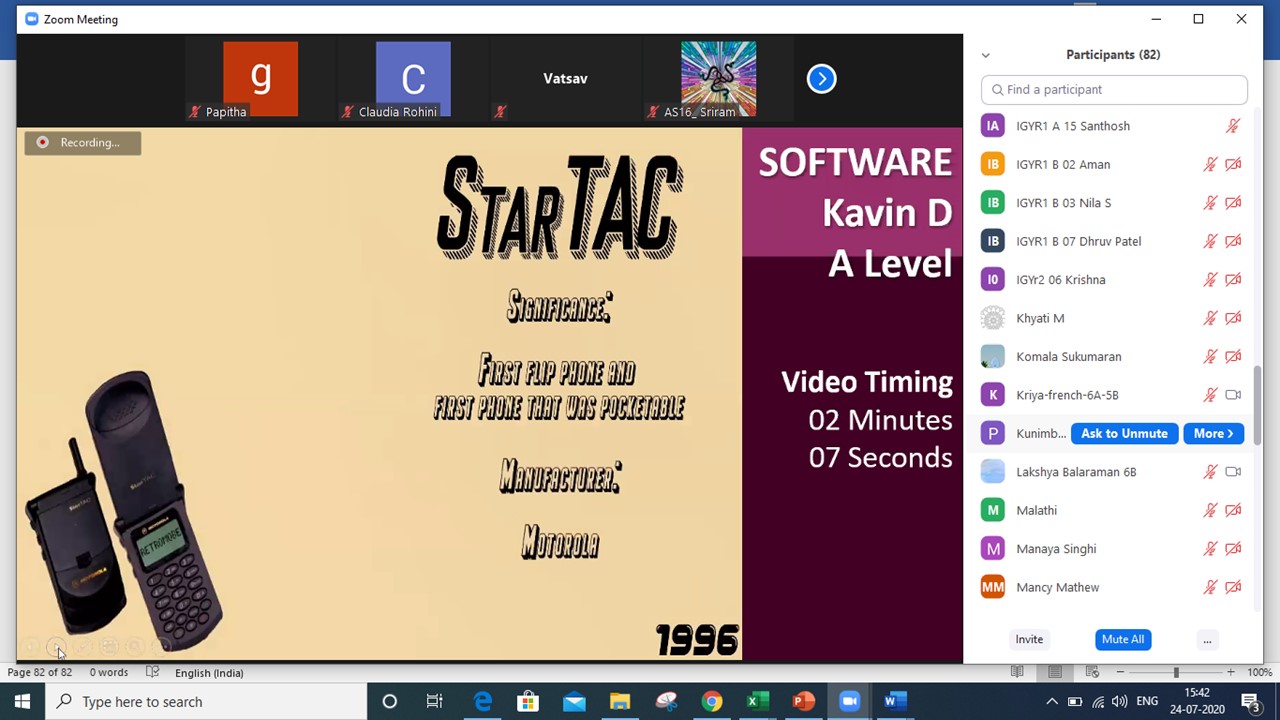 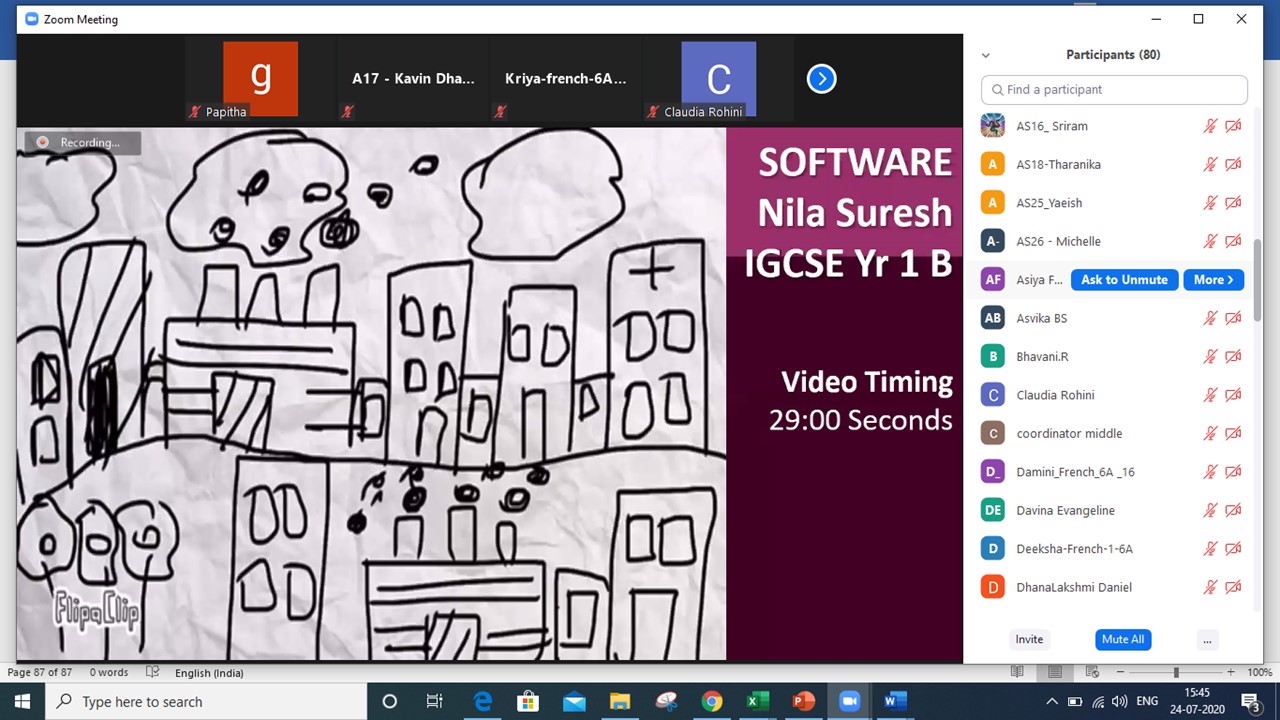 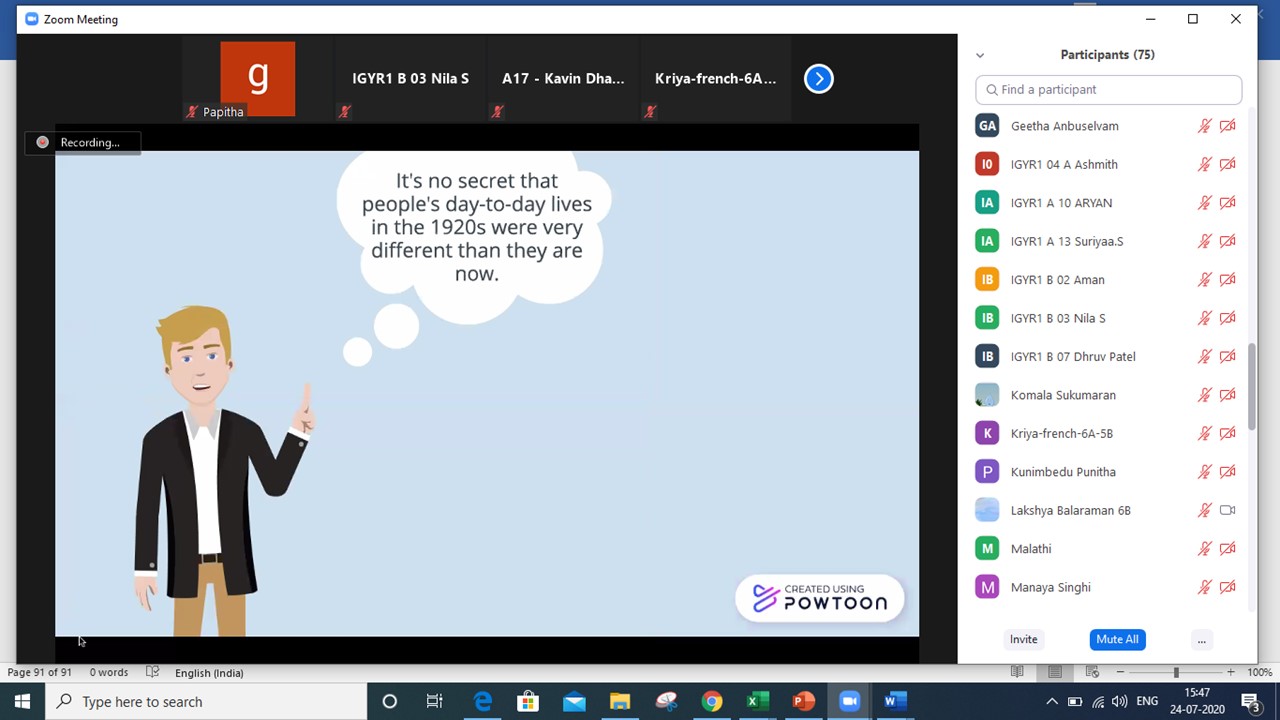 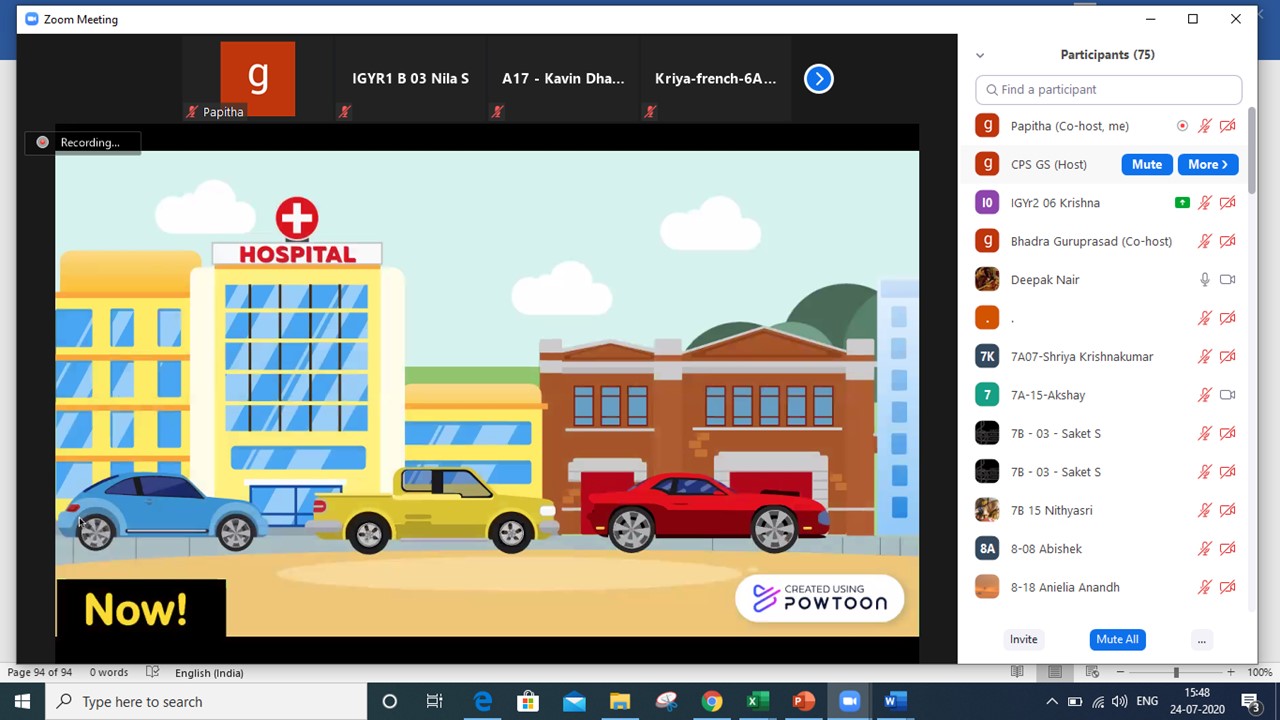 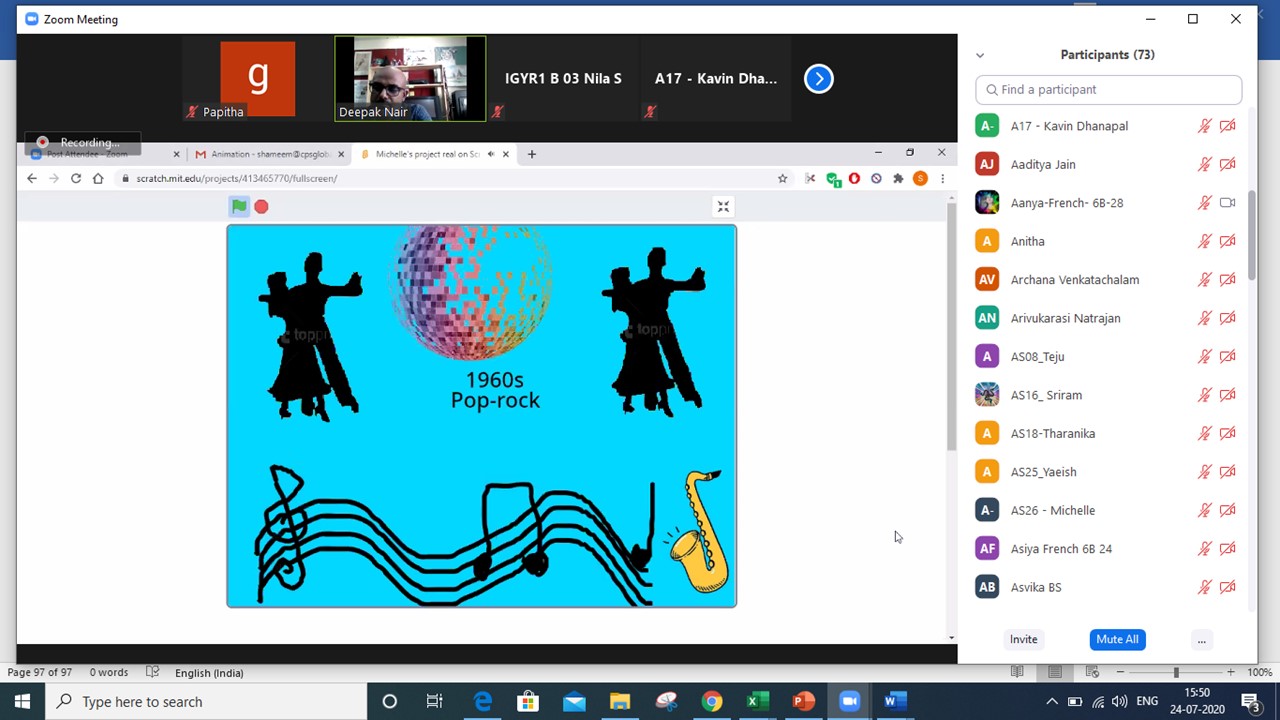 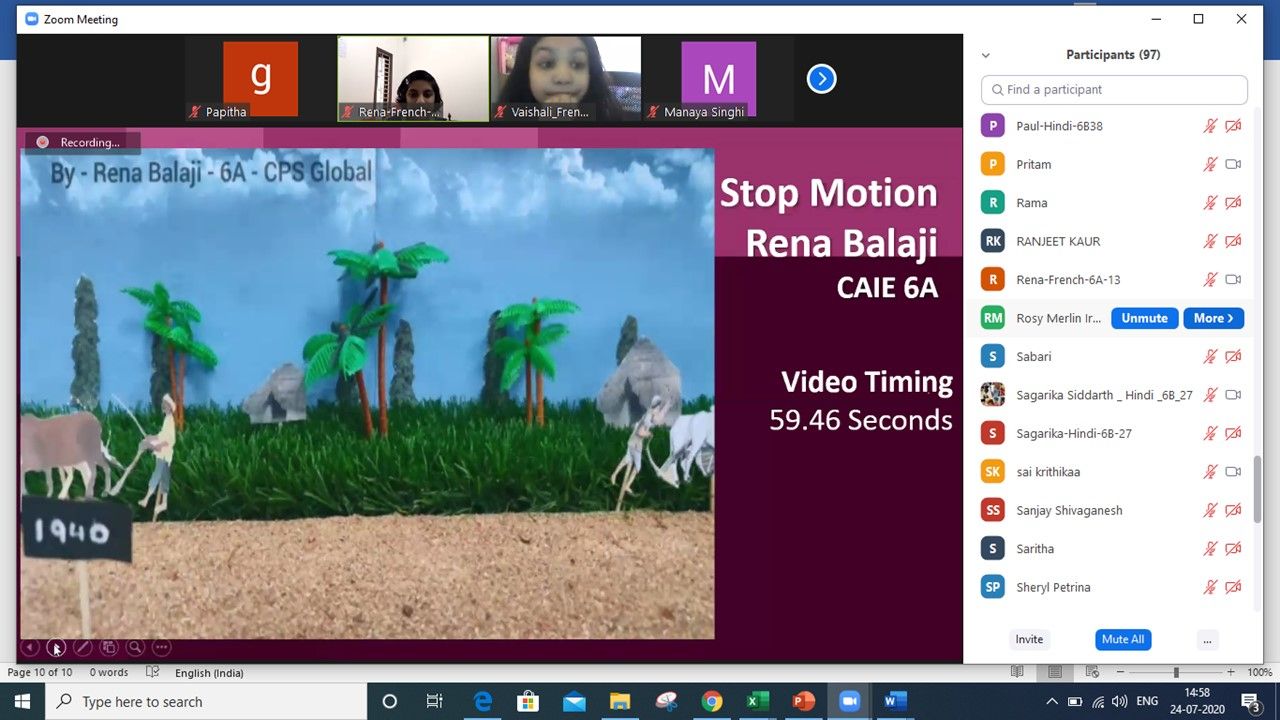 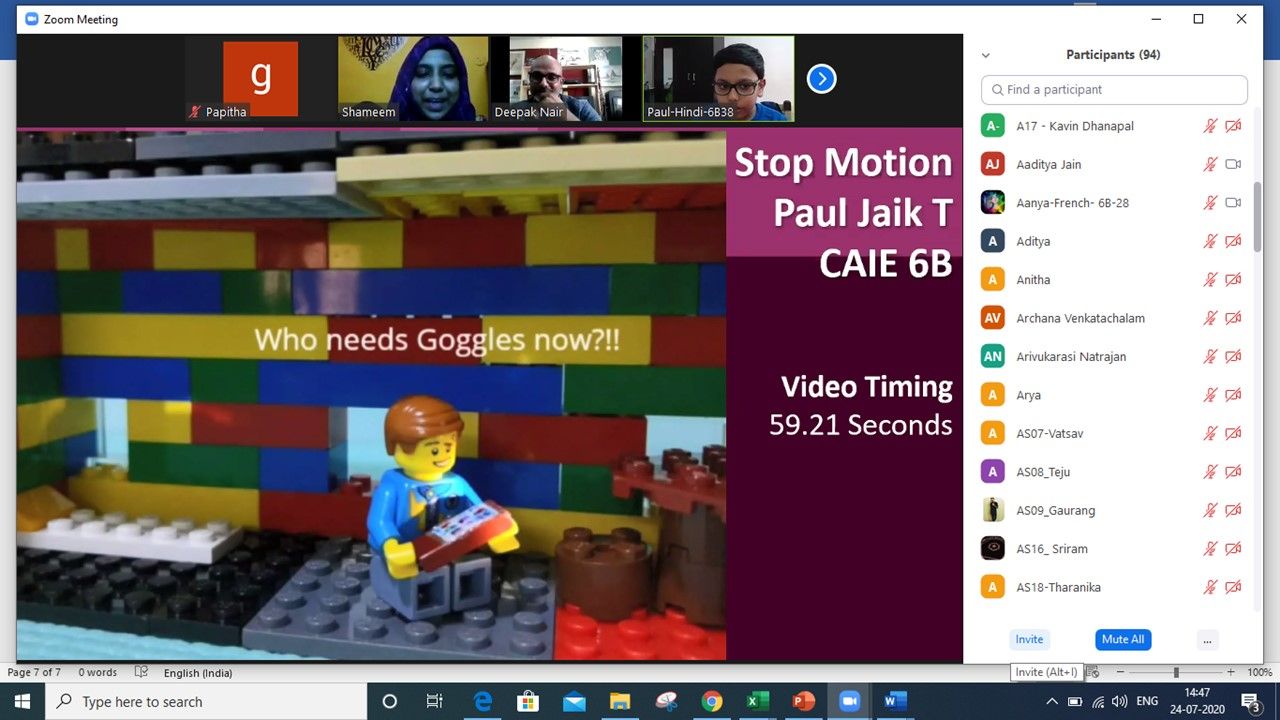 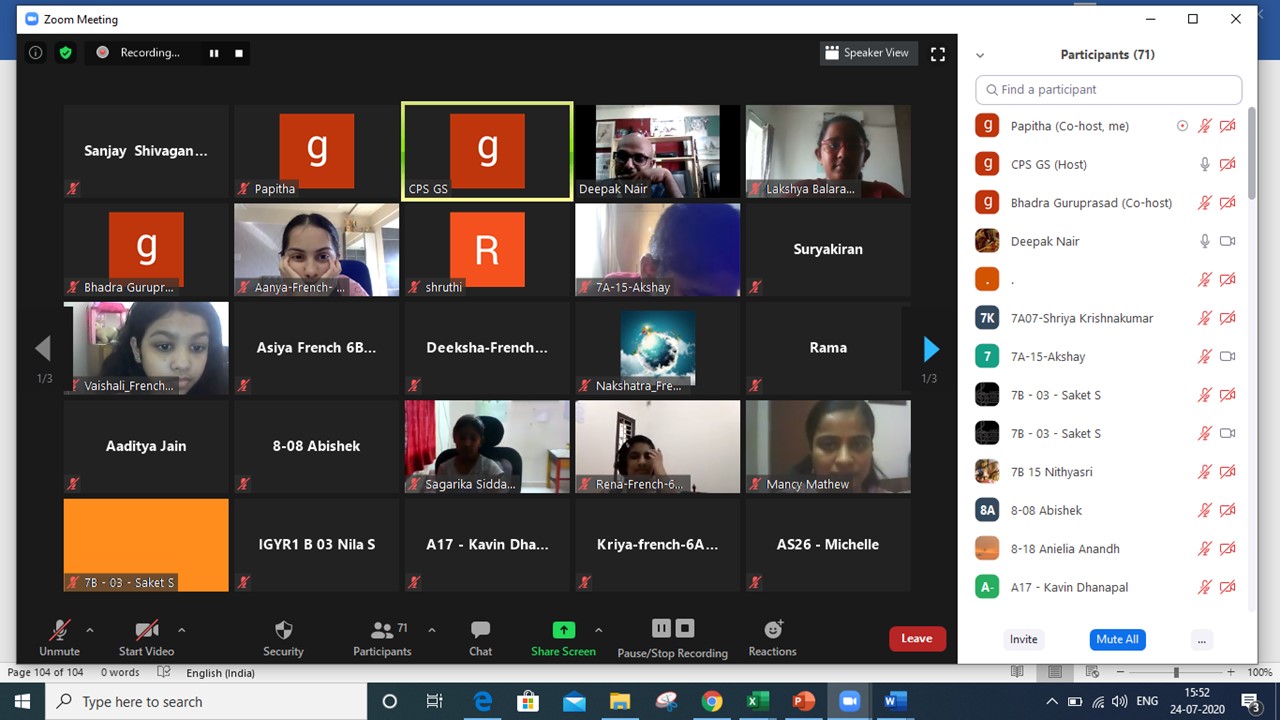