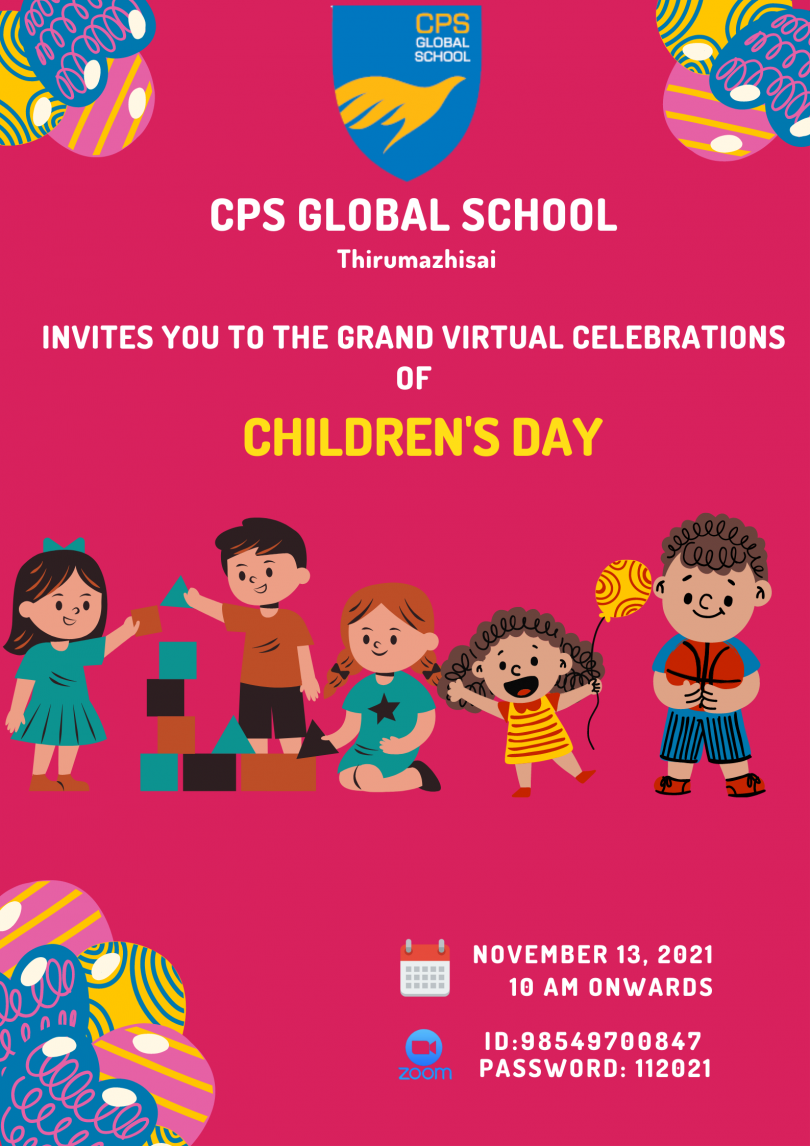 Children’s day is celebrated every year on the 14 th of November to commemorate the
birth anniversary of our country’s first Prime Minister, Jawaharlal Nehru who was
extremely fond of children as he regarded them: the future of our country. Under his
leadership, the country attained greater heights in the field of scientific advancement
and technology. Nehru believed that only through right education, a better order of
society can be built up and he stressed the importance of educating young minds
throughout his life and achieved great success during his stint as the Prime Minister
by instilling a plethora of educational institutions and also persuaded the youth to
make the best use of the opportunities that was made equally available to the
citizens of independent India.

The CPS global School, Thirumazhisai celebrated the
children’s day with great pride and pomp. The celebration began with a morning
prayer by Ms. Nisha followed by a short speech about the significance of the day by
Ms. Lohitha. Going forward, the teachers made the children feel special as they led
them through a trove of nostalgic memories through a motion display which was
digitally woven by Ms. Ponmalar that contained candid clicks captured in school
during the pre-pandemic times.

With the intentions to pep up the moment during the
nostalgic tour, a song from the album, Maroon 5 was played at the backdrop which
left the children enthralled and their excitement was neither for the rhythm nor for the
tune of the song but for the tone as it was crooned and dedicated to the children by
the facilitators. Followed by this nostalgic tour, the children were engaged with a hide
and seek session, No No!!! Not the conventional type, this was with a twist wherein
the teachers renamed their user IDs and took the efforts to shift the background
décor and presented themselves in disguise for the session.

The chat box brimmed
with excitement as the students kept the guessing game alive from the start of the
program which eventually led the host of the meeting to disable the feature and the
students had no choice other than staying glued to the screen and guessing the
teacher. The masks used by the teachers ranged from pop idols to sports and film
personalities and the loud hoots and cheers of the children reflected the level of
excitement they experienced during the event. The next exciting event in line for the
day was the short skit staged by the teachers which depicted the lighter moments that became sort of a norm in the classes conducted in the online format.

From the naughty poses to the quirky expressions, the skit showcased every bit of a lively
classroom that not just entertained the students but also made them to wonder and
exclaim “how teachers could keep track of our activities and gestures along with
imitating them with so much detail.” Thanks to Ms. Rahila for taking up the
responsibility of directing the skit. The children’s day event is never complete without
getting the teachers to shake a leg and to take a jibe at their naïve attempts to fulfil
the wish of the children, in the contrary, this year’s dance session never gave room
for the students to have a rib-tickling moment, thanks to the flawless display of the
dance moves by the teachers.

Be it the classical bharatnatyam performed by Ms.
Kanagavalli or the western styled dance executed by Ms. Achsah and the uber-cool
moves garnered by Ms. Nisha, the expectations were met with élan. Before the
children were shifted to breakout rooms for fun activities the teachers sent their
wishes to the children through a video which was compiled by Ms. Sakthipreya. The
celebrations concluded with a speech by Ms. Jayu Ganesh, Head, CPS Global
School, Thirumazhisai who stressed the eminent need of every child to acquaint
oneself with relevant knowledge which paves way for the development of a healthy
society and not to lose the child like enthusiasm even after becoming an adult.

On the 13th of November, on the eve and occasion of children’s day… we, the students of CPSGS were given an orientation to the Young Indians (YI) program. Mr. Nithin, the Chairman of Chennai charter, accompanied by Ms.Thrislaa and Mr. Krishna, both members of the YI team addressed students on the YI objectives and initiatives. The audience from CPSGS was from ELP 1 to IBDP Yr 2.

Mr. Nithin talked briefly about the various initiatives YI provides to students of all ages like The Masoom project where younger children (CAIE7 and below)  are educated about the safe and unsafe touches, various funfilled fitness, and health-related projects which would encourage the students to further explore their hobbies and focus more on their respected priorities. For elder students (CAIE8 and above) YI provides much more activities such as practical learning and training, along with real-life case studies to ensure the students become the best version of themselves, responsible citizens of India, and good humans for the planet.

There are also projects pertaining to climate change that will educate students about the effects of various malicious practices that are causing a lot of harm to the earth, along with ways to overcome it. In addition to the above-mentioned activities, YI has initiated a project called ‘Kidspreneur’, which encourages and trains young minds, in their journey of entrepreneurship in various ways, some of which is done by giving the students an opportunity to speak to and learn from successful entrepreneurs who stared their journey at young ages and have excelled despite challenges.

All of these initiatives are very interesting and exciting and I am sure the students of CPSGS are surely very keen to take part! 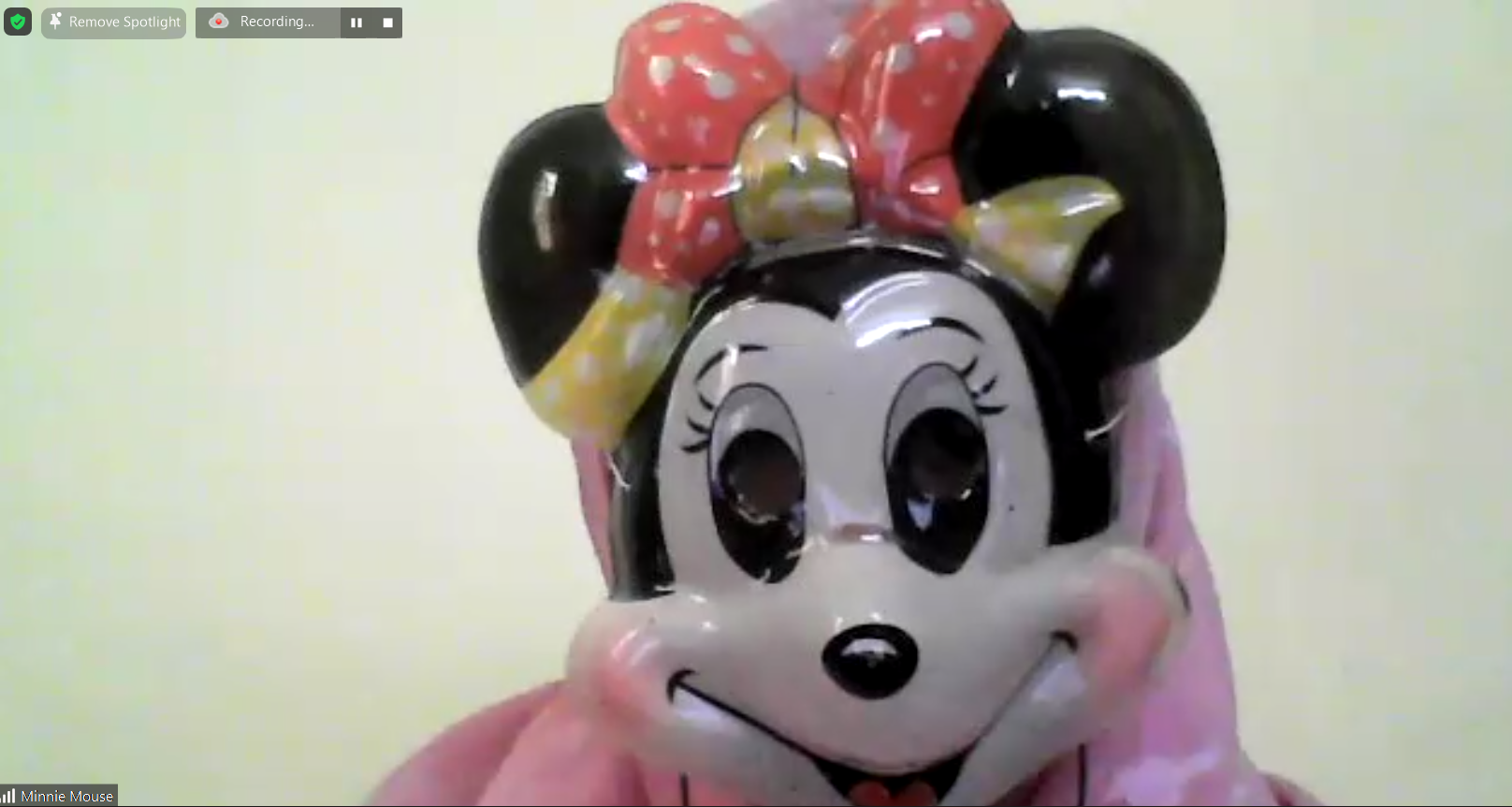 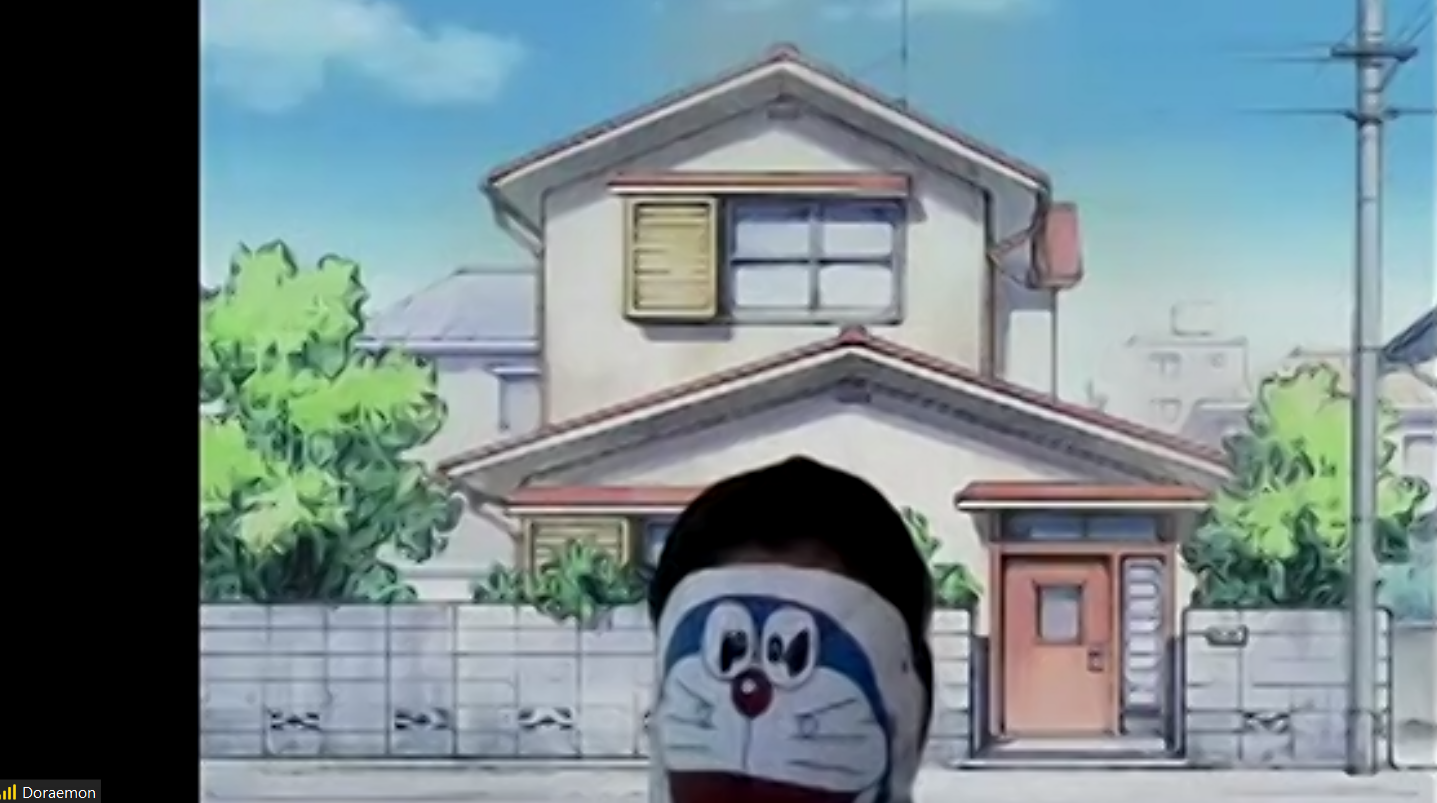 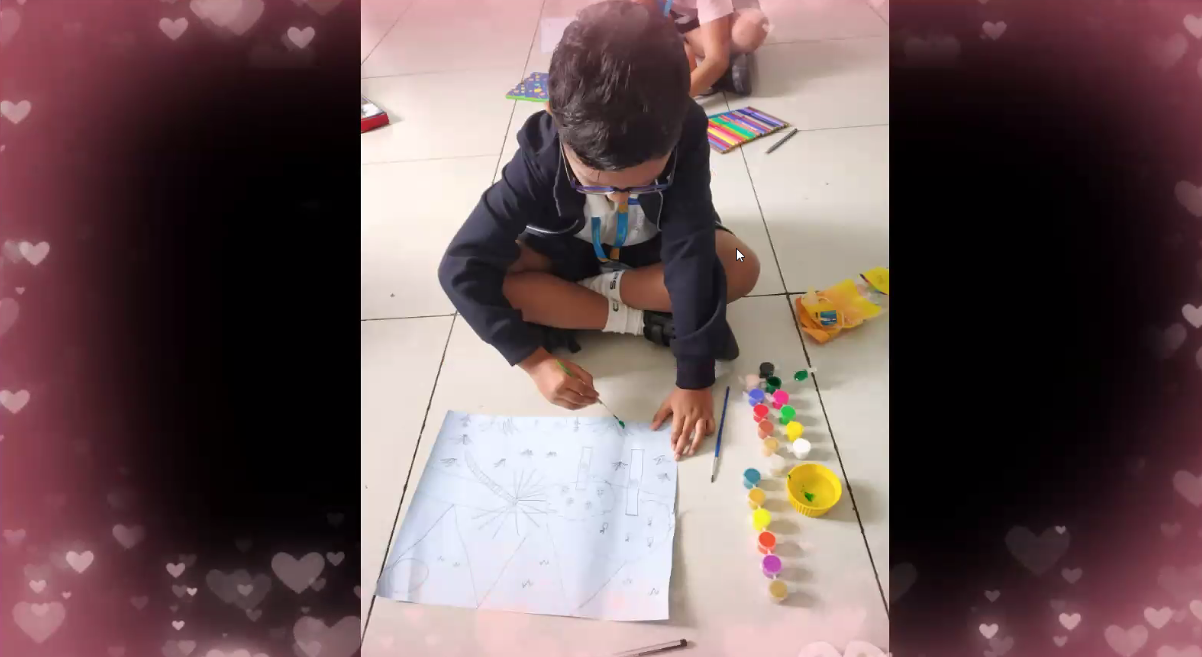 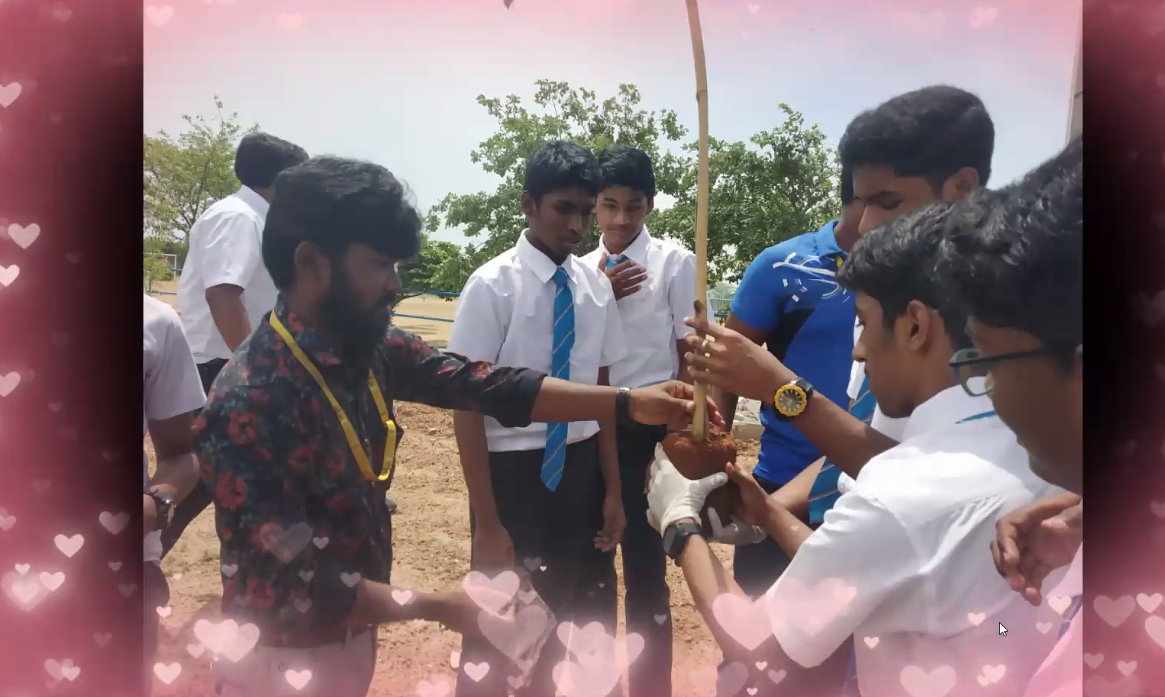 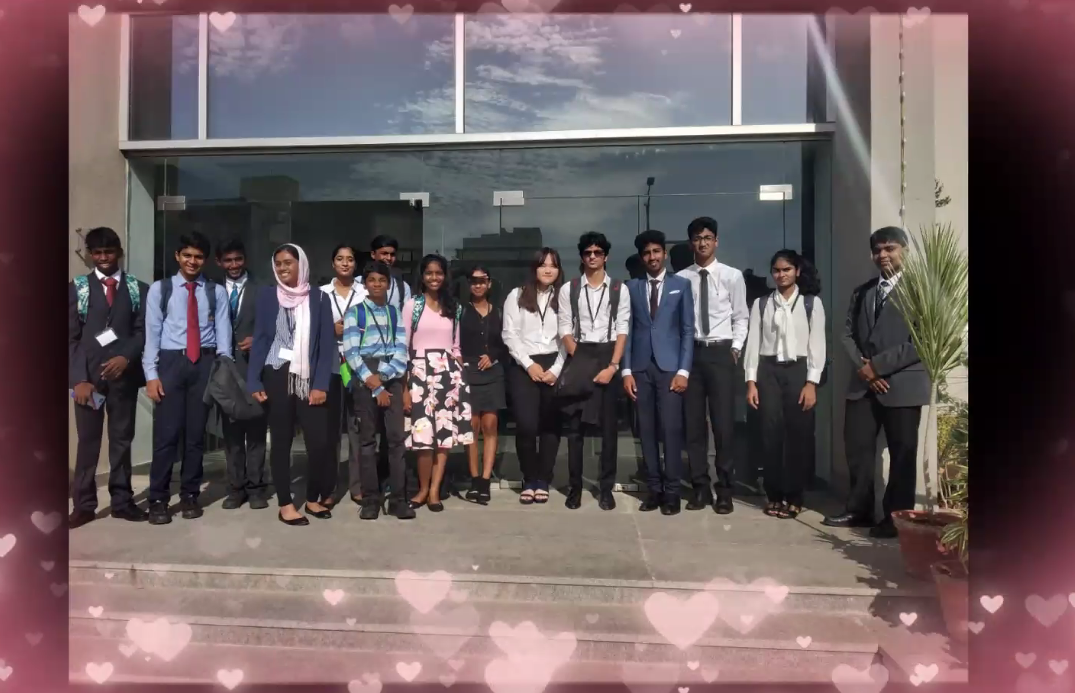 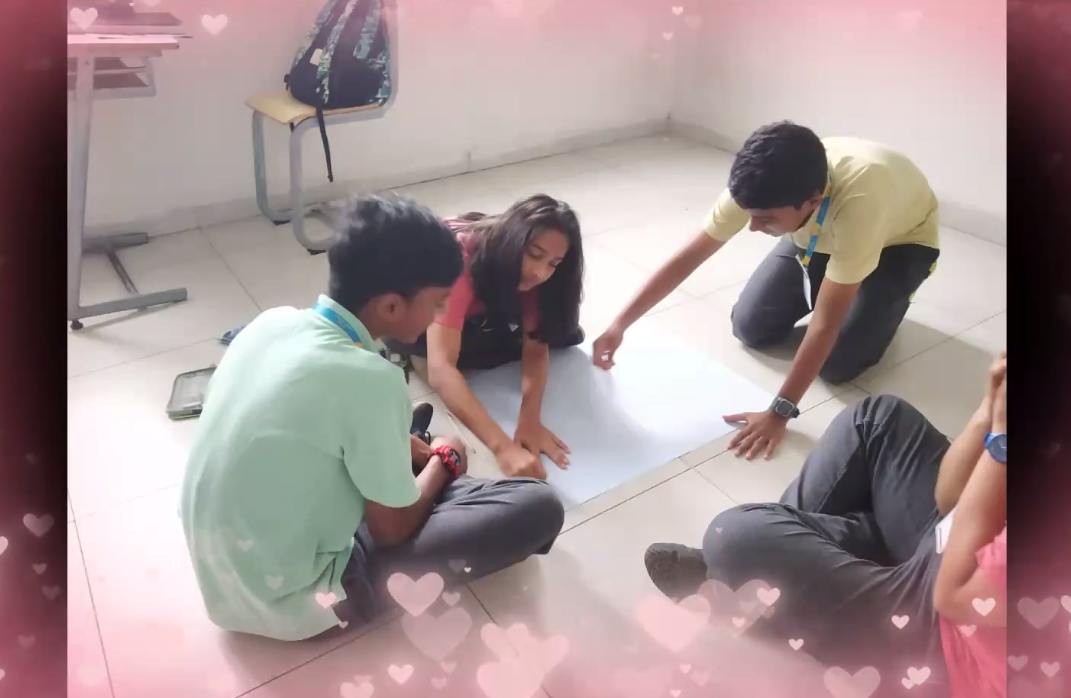 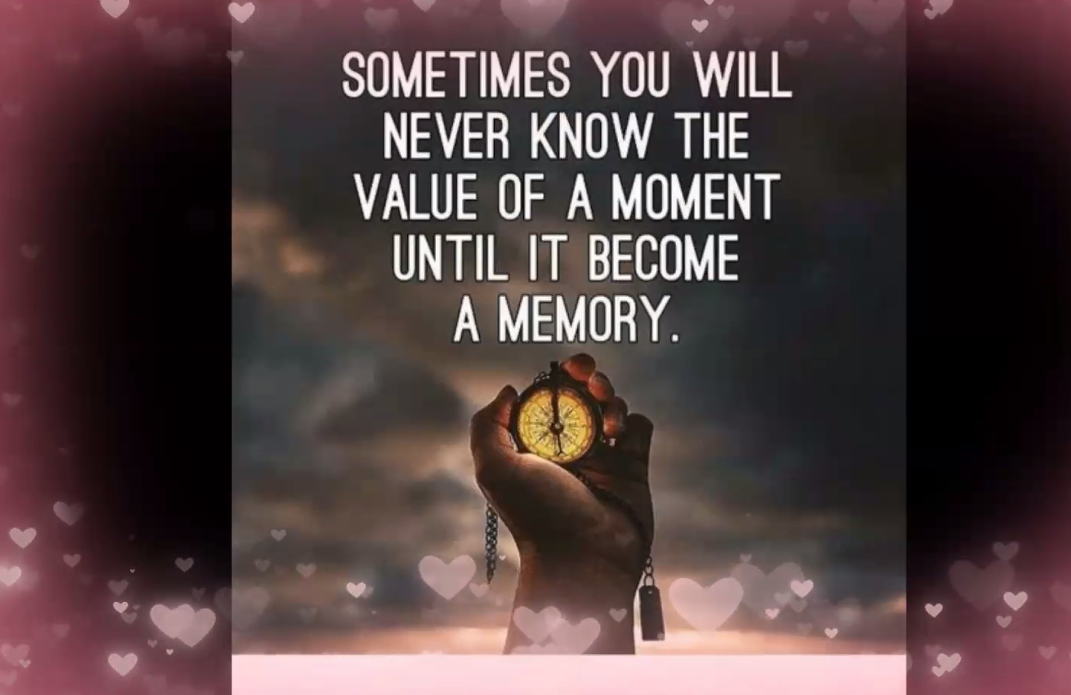 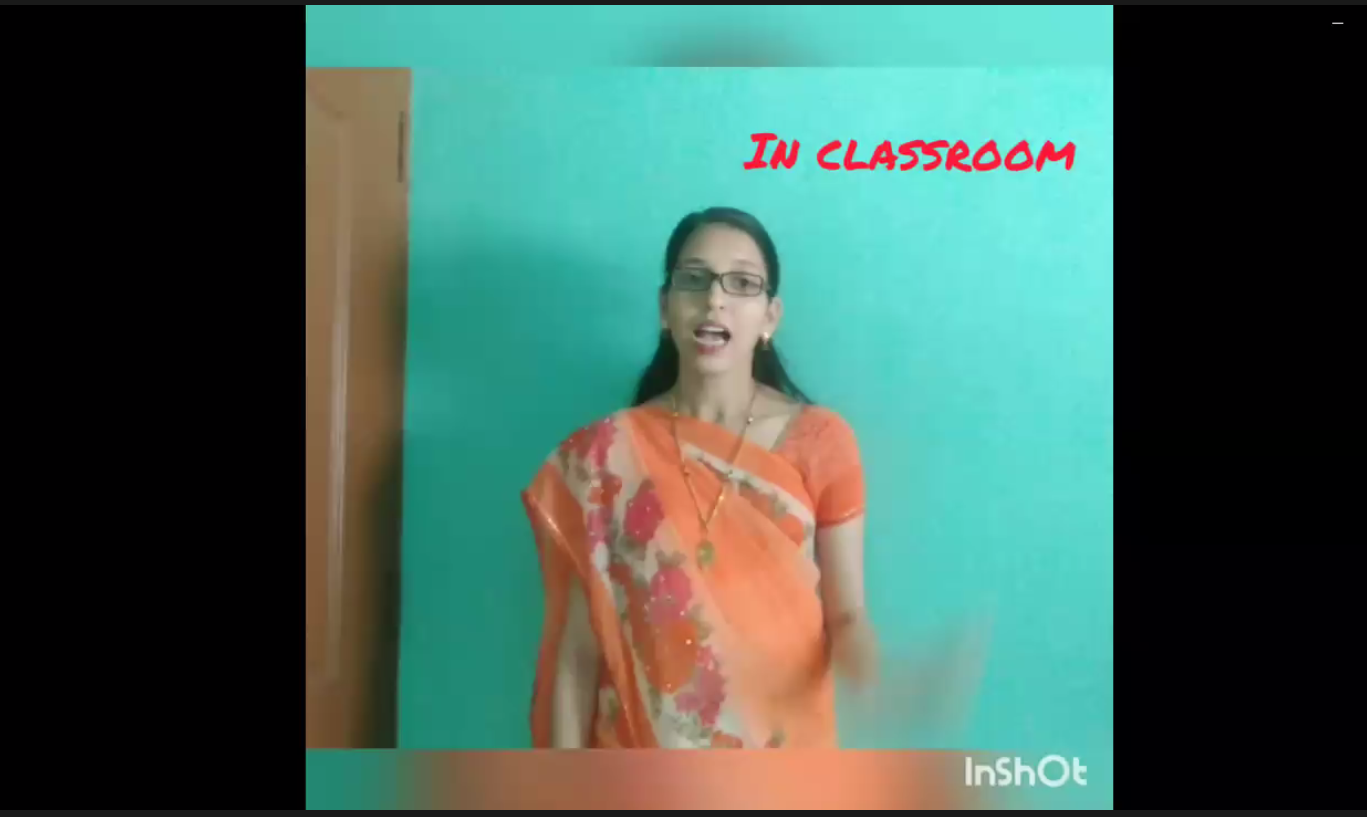 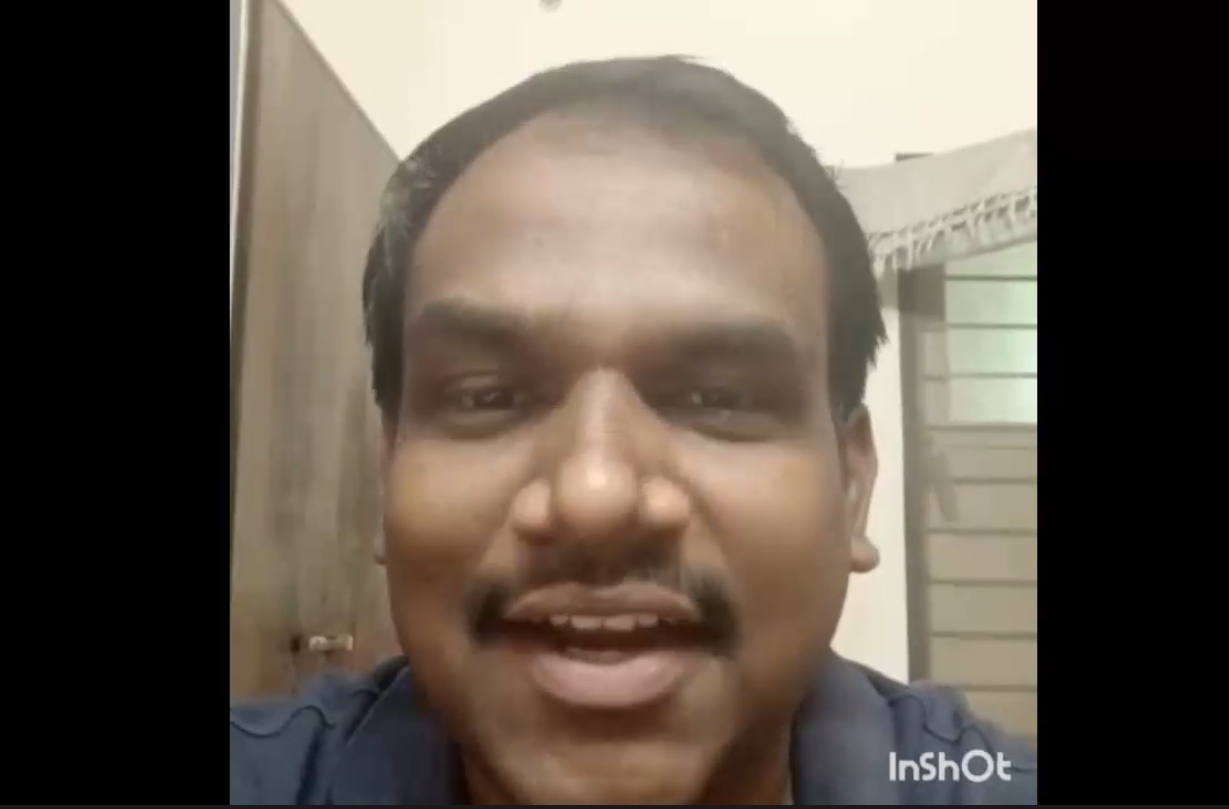 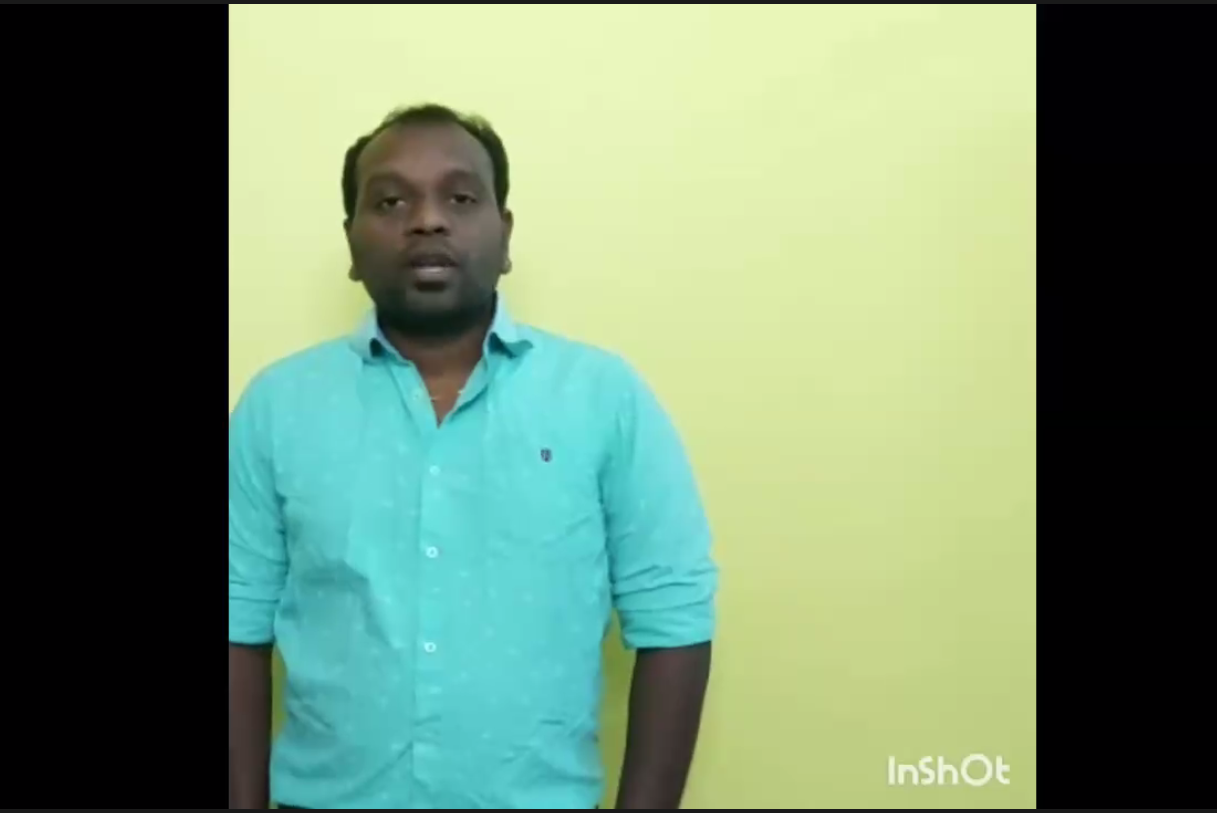 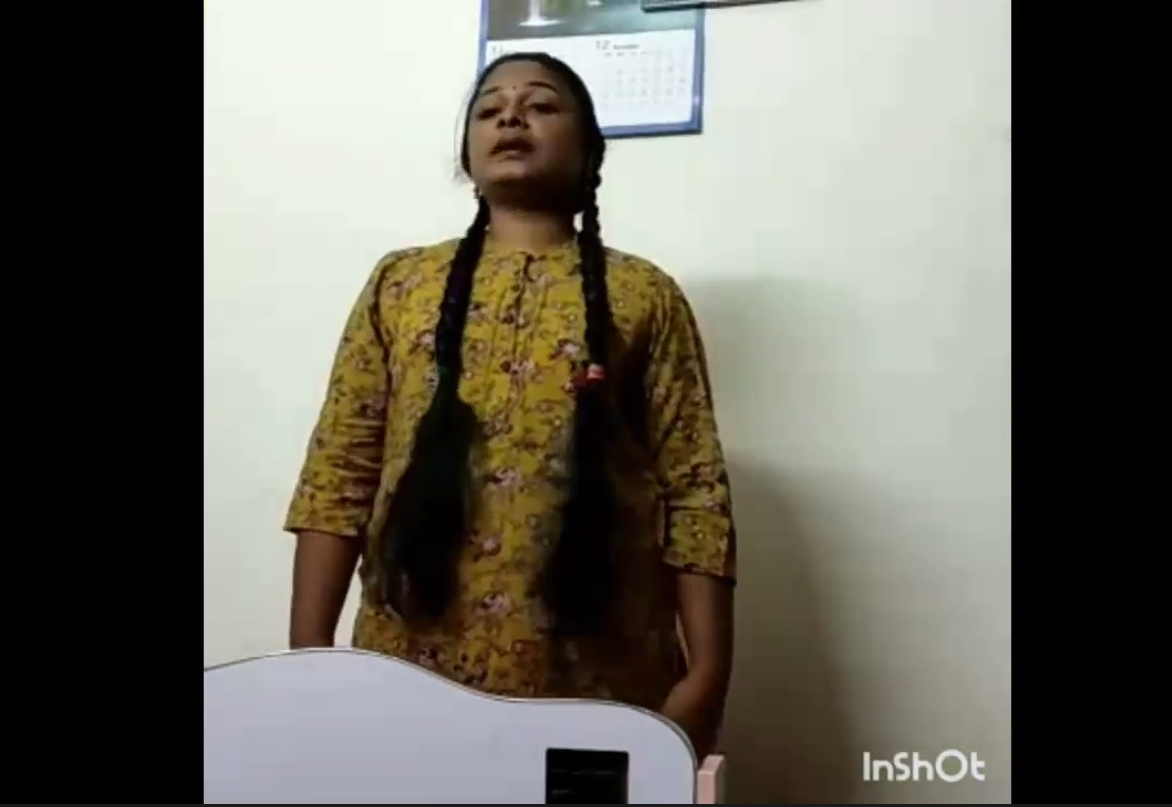 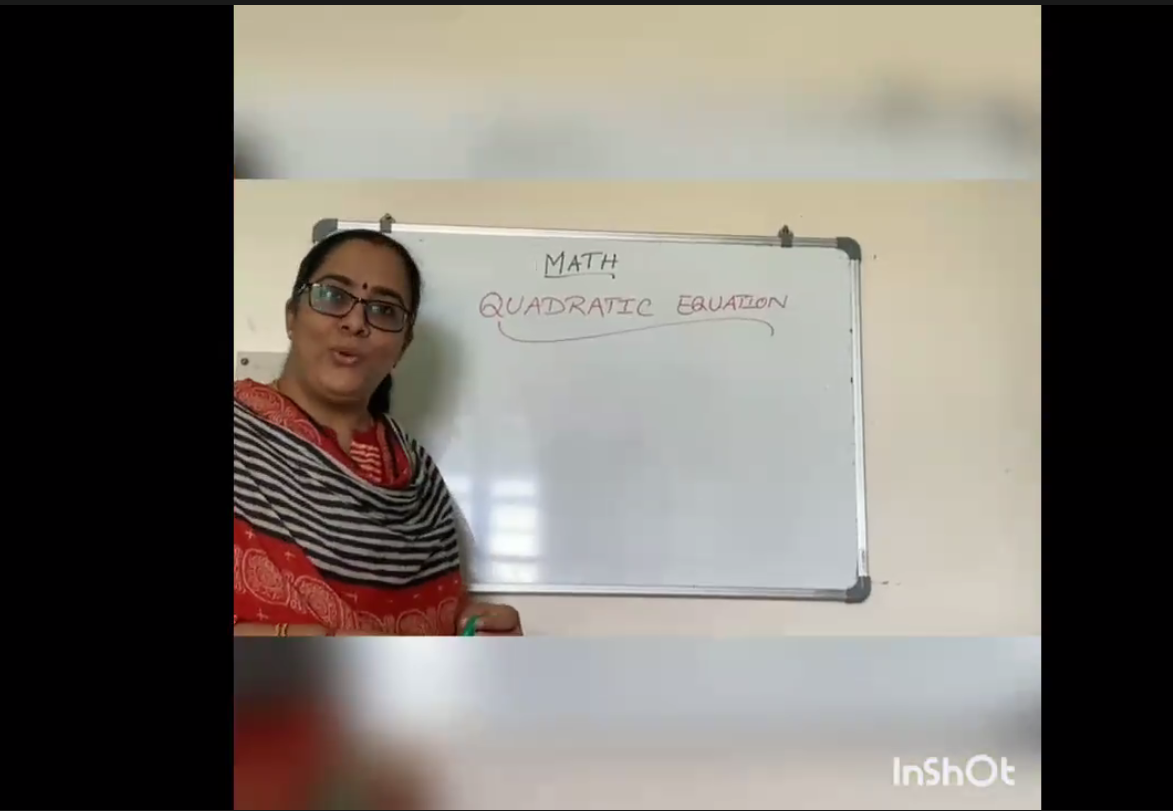 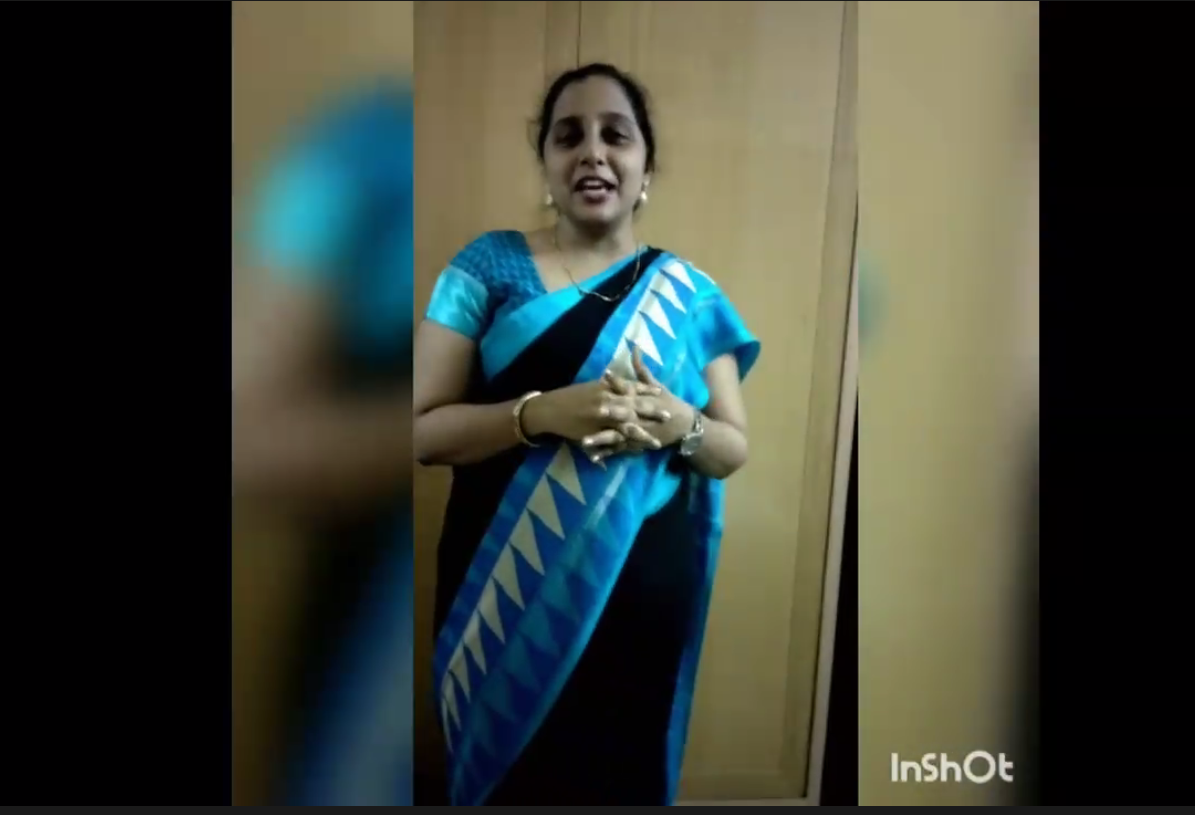 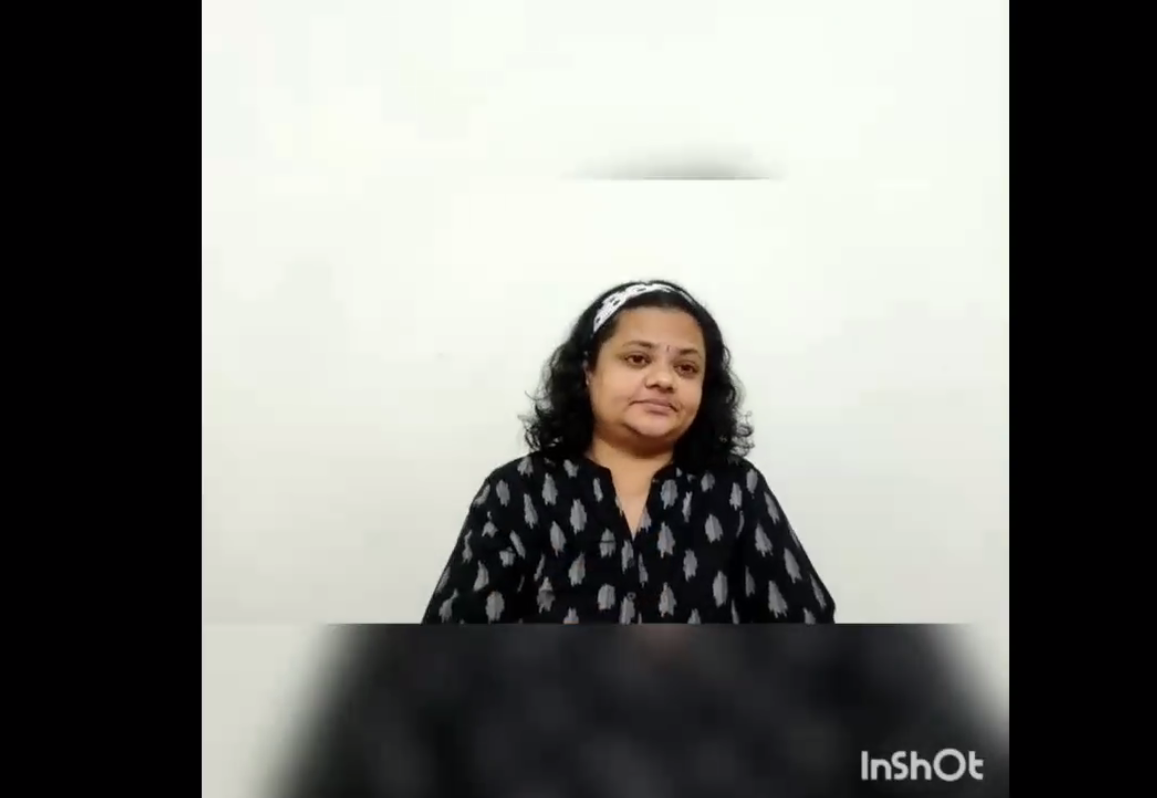 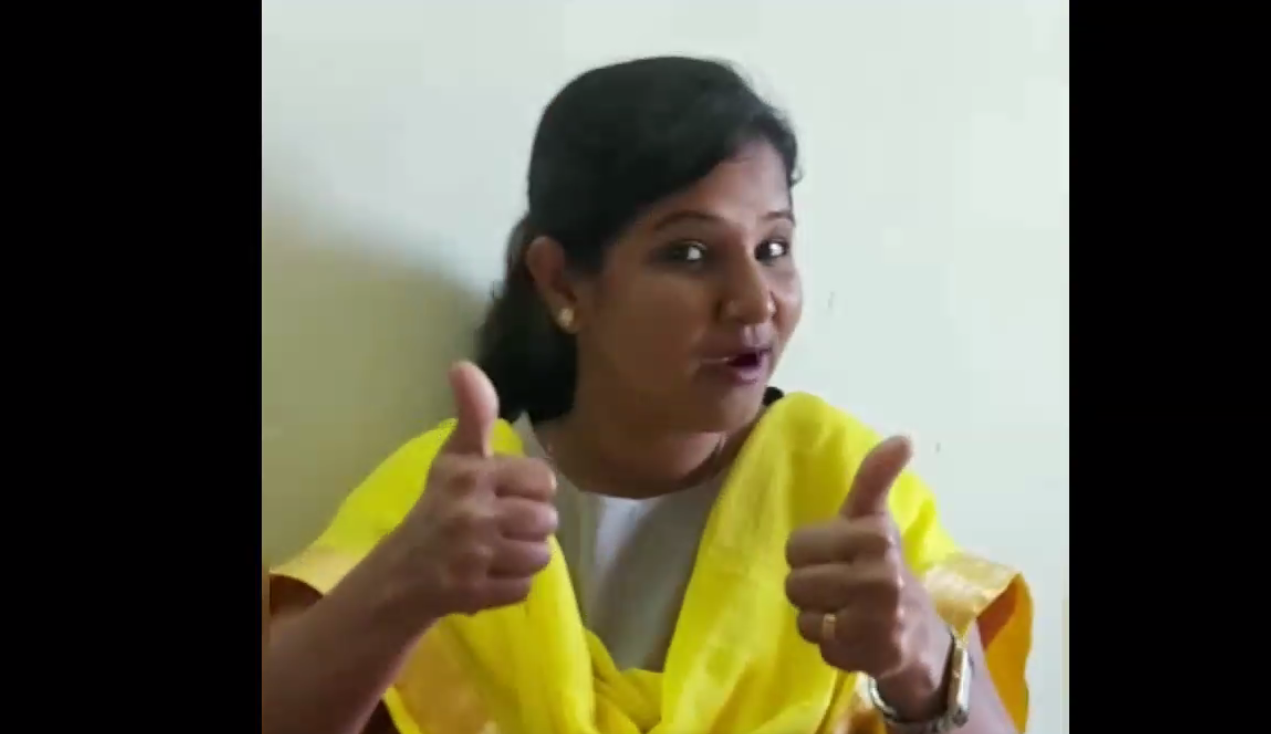 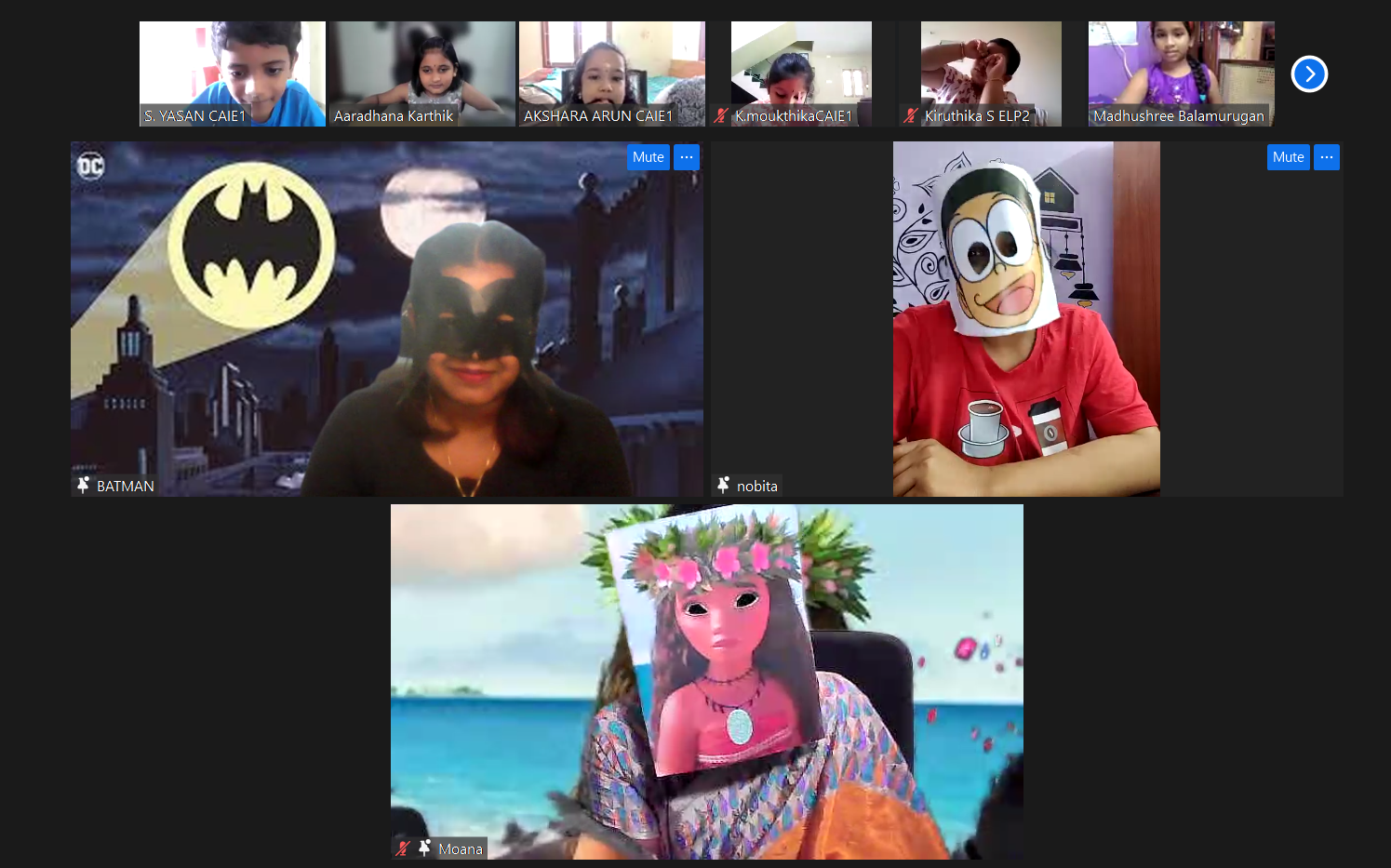 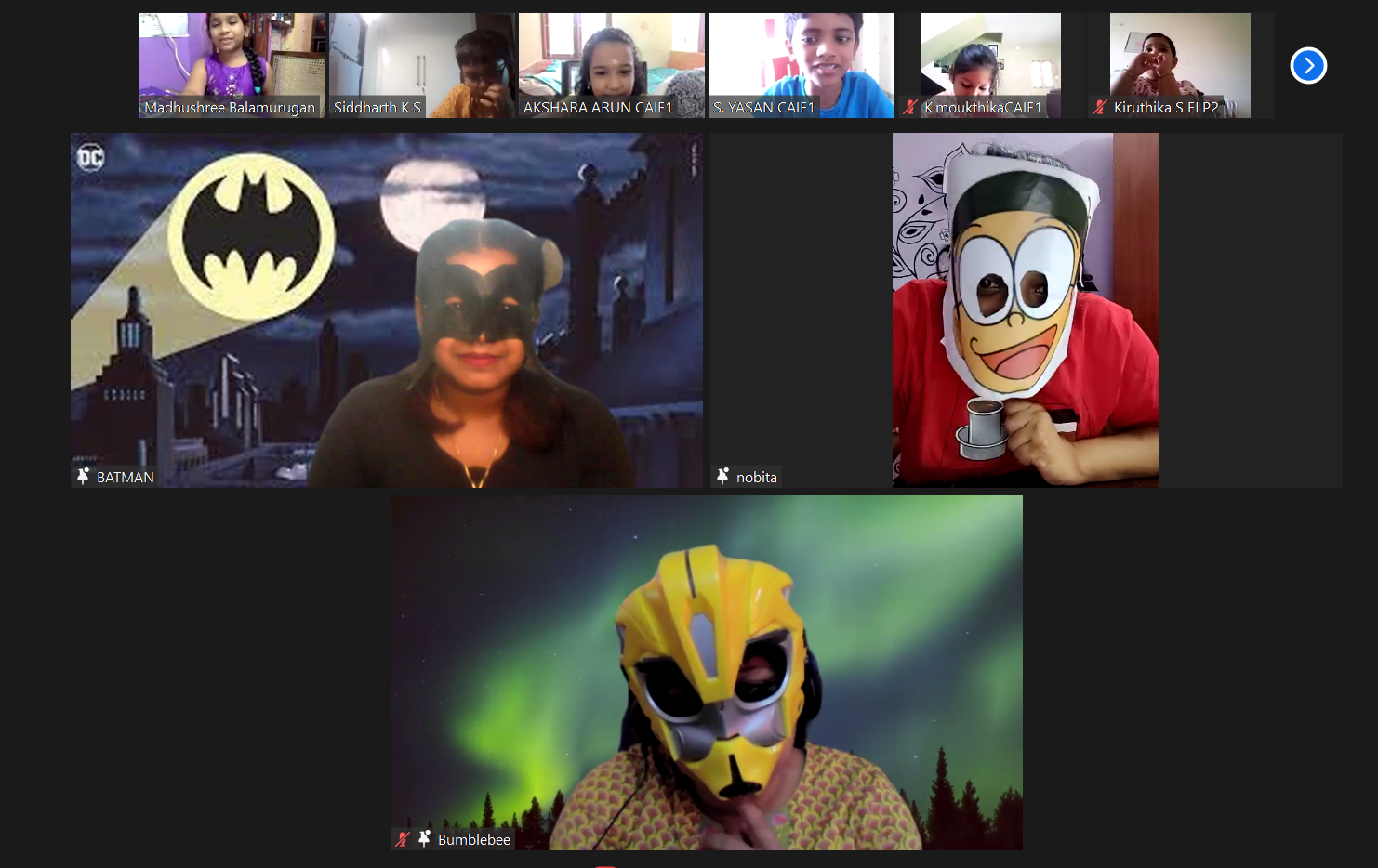 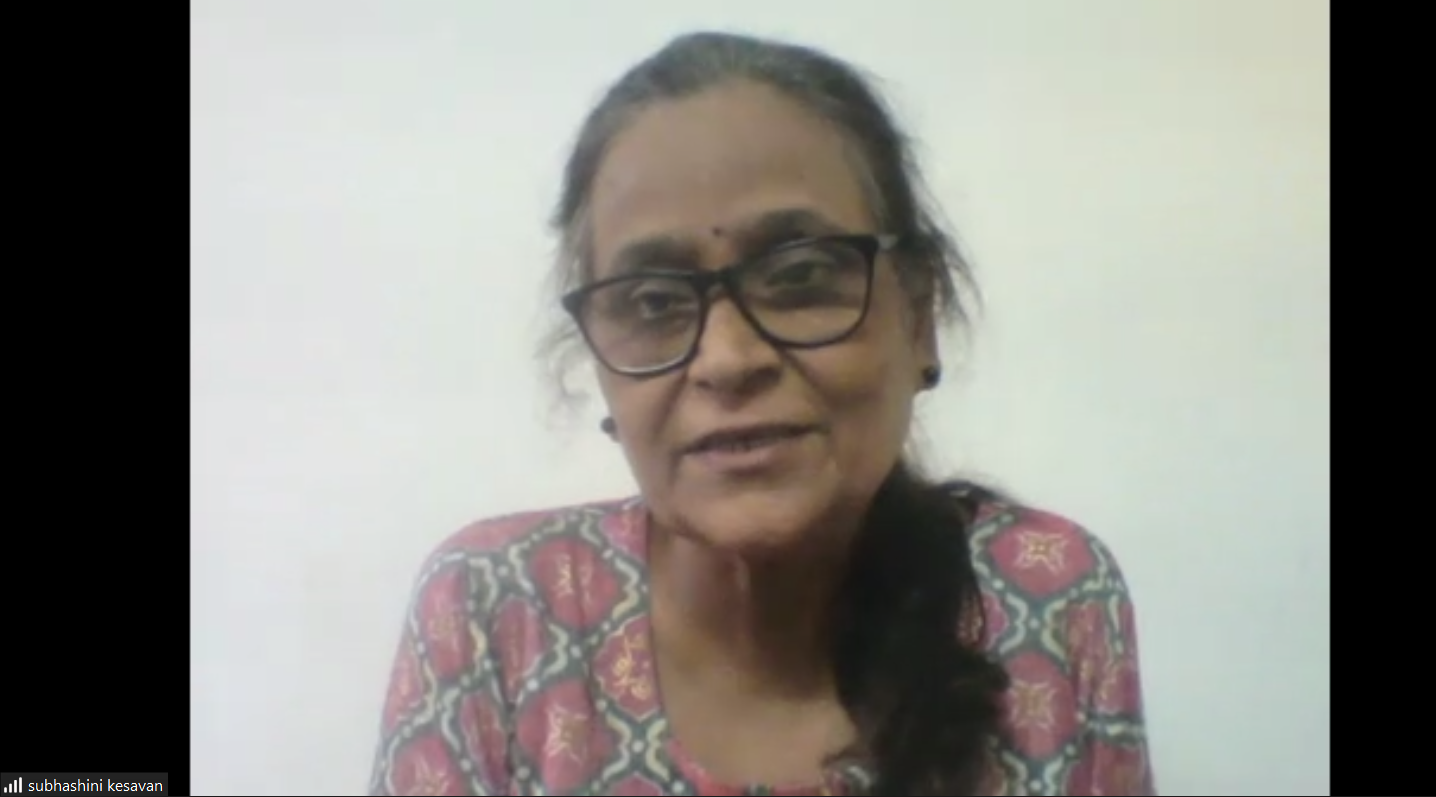 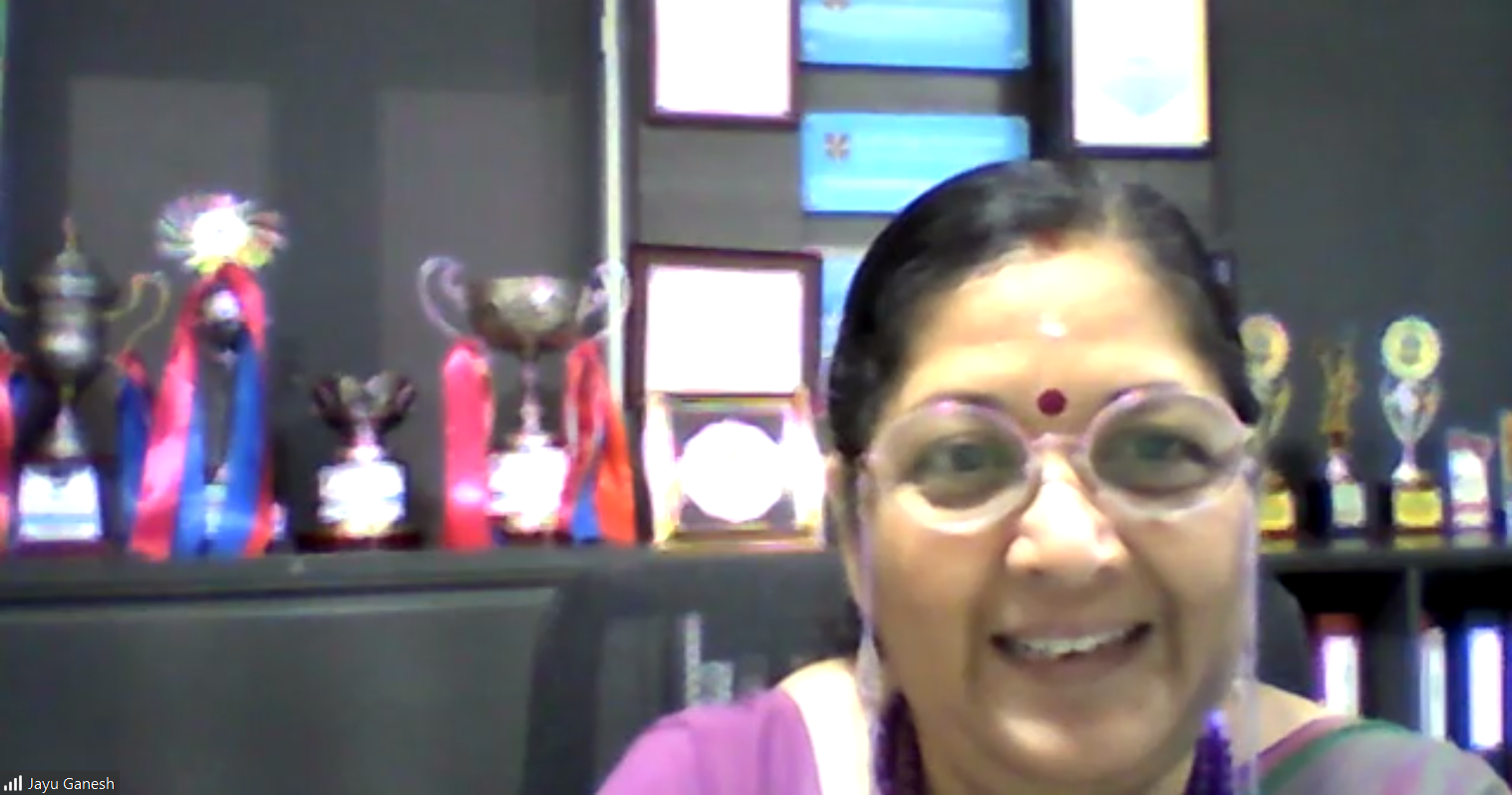 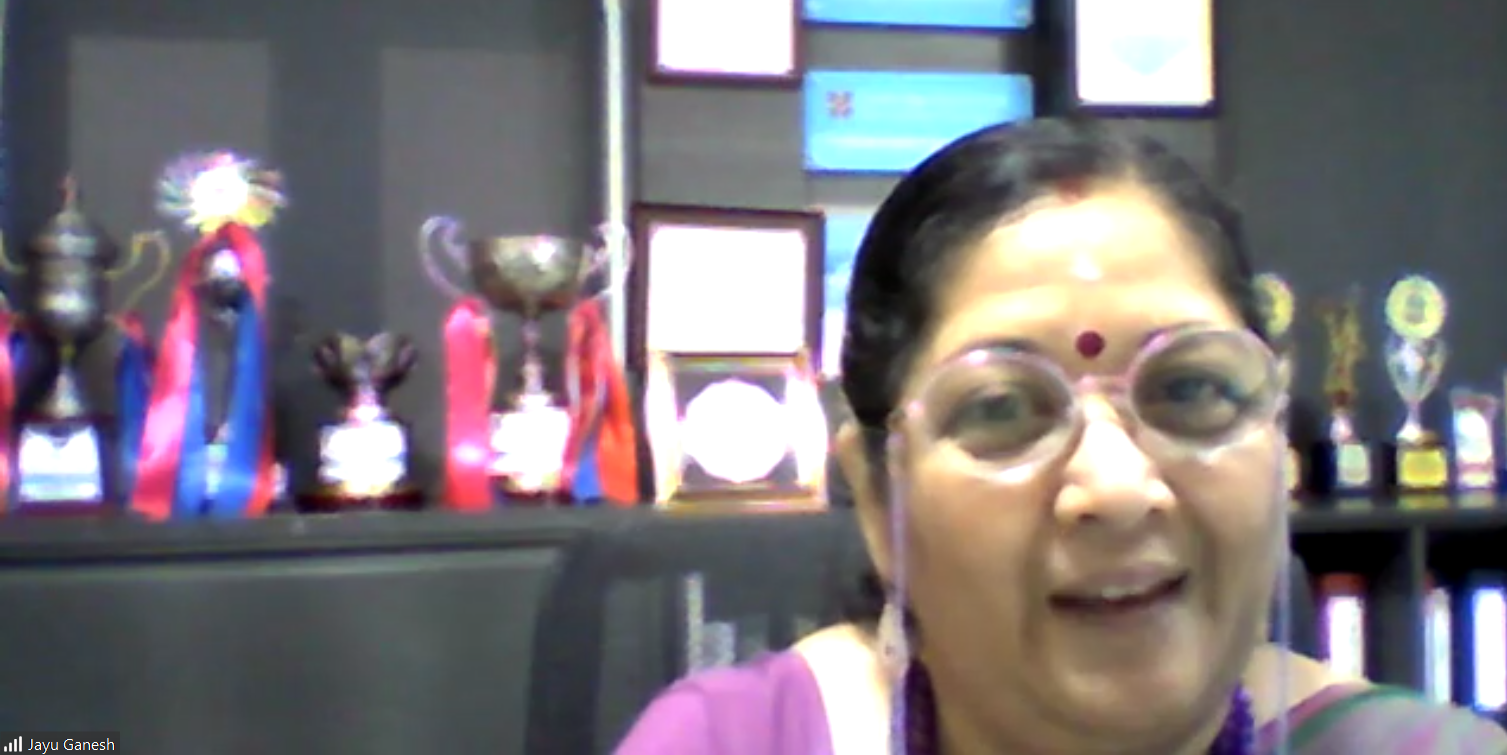 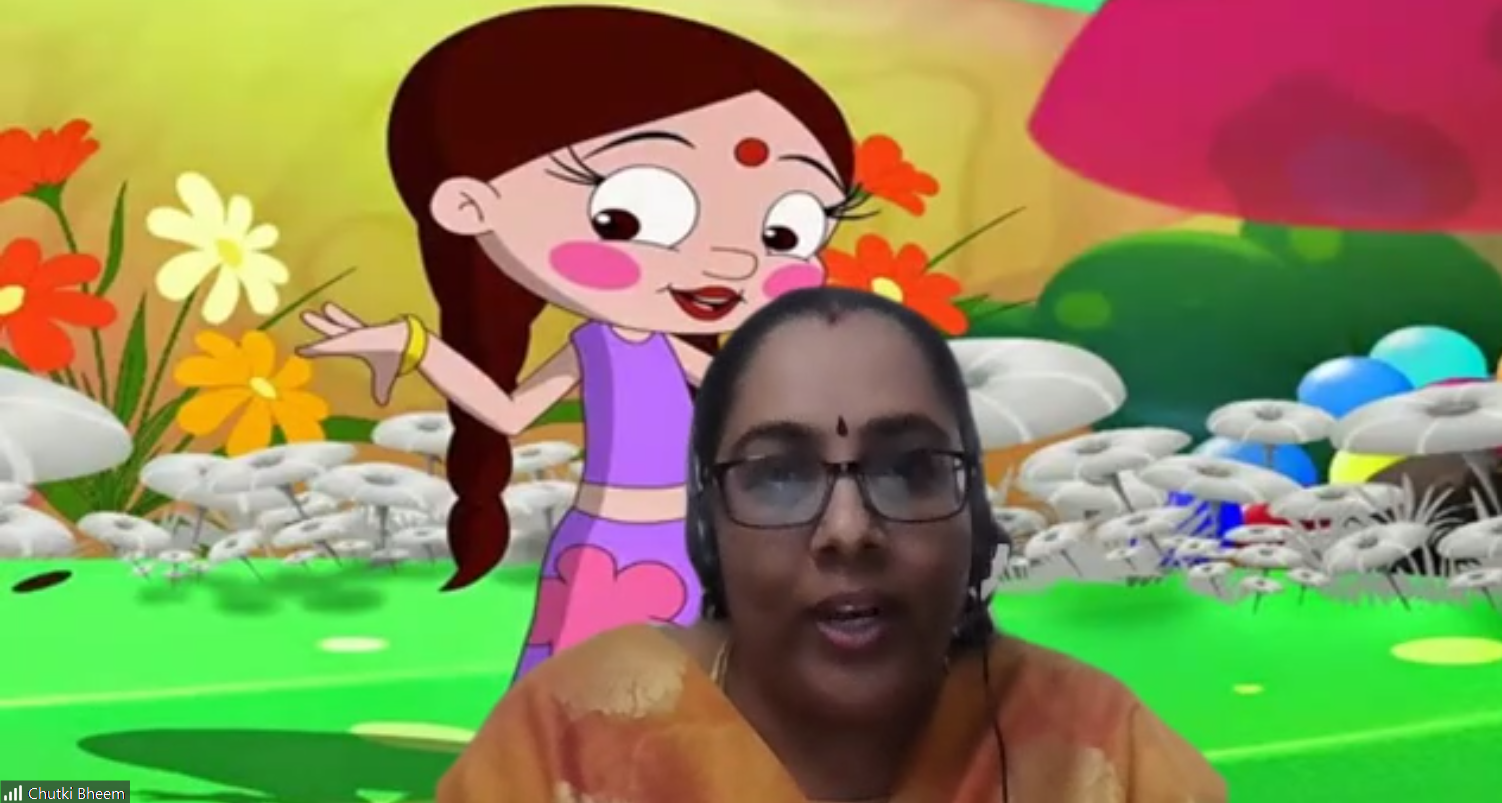 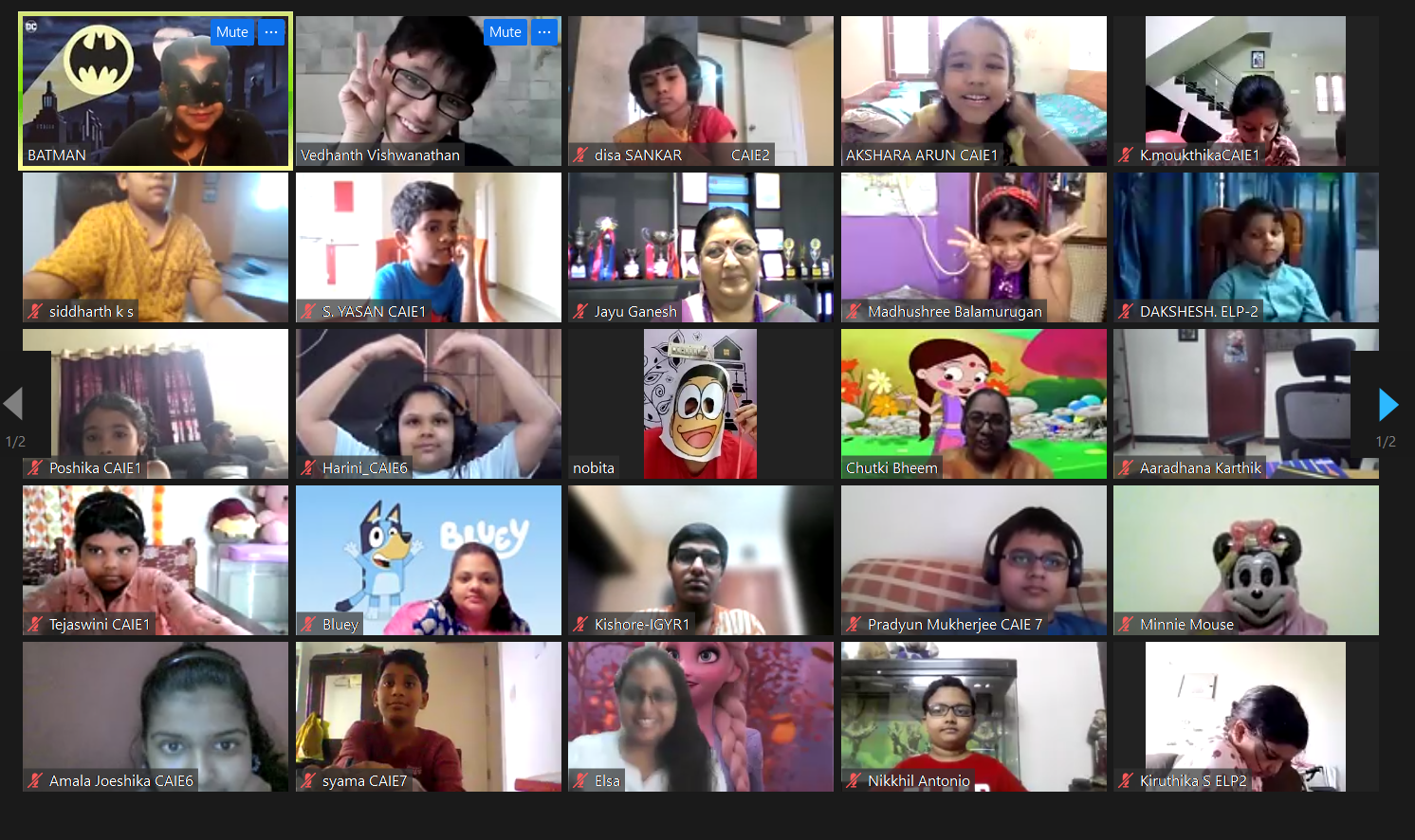 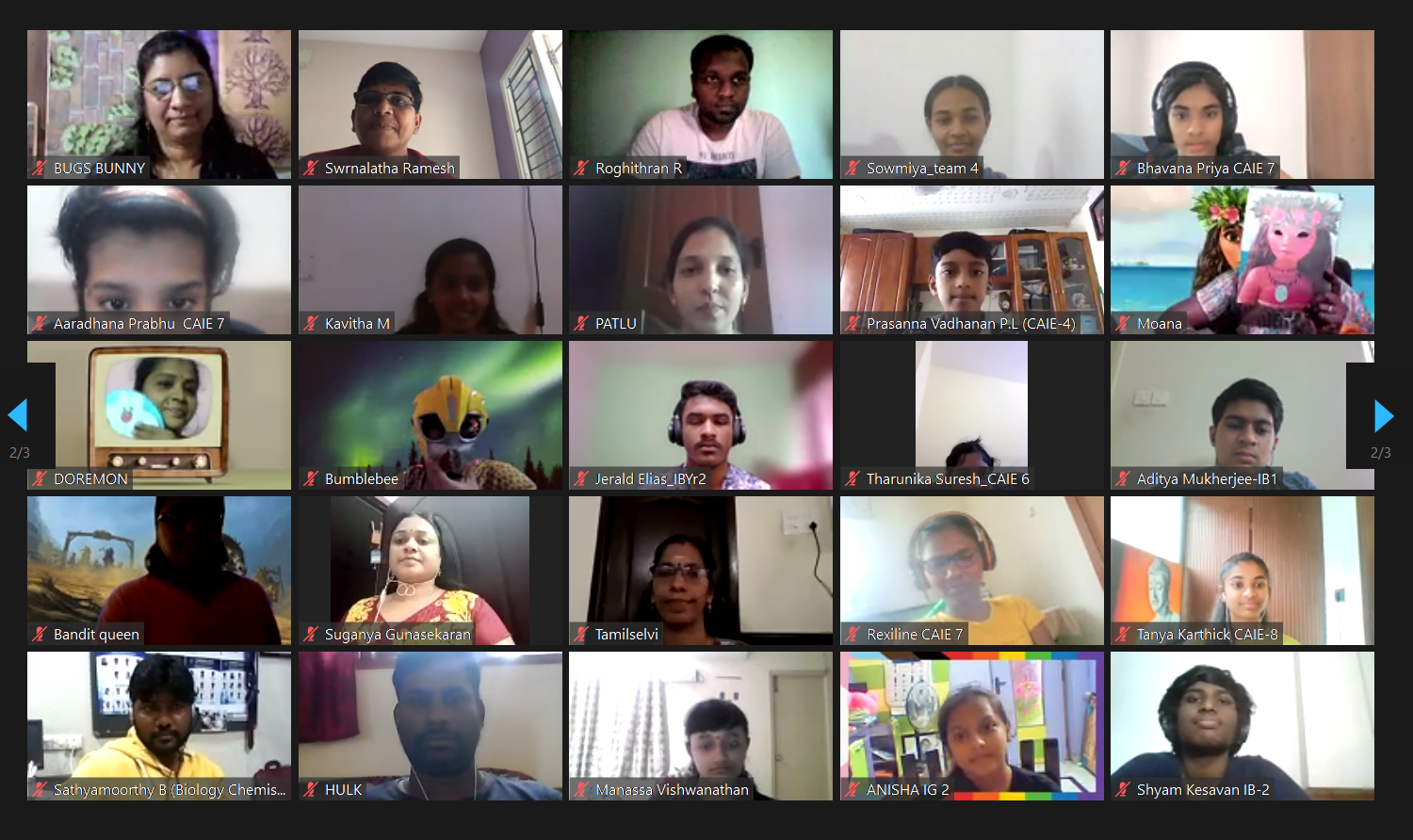 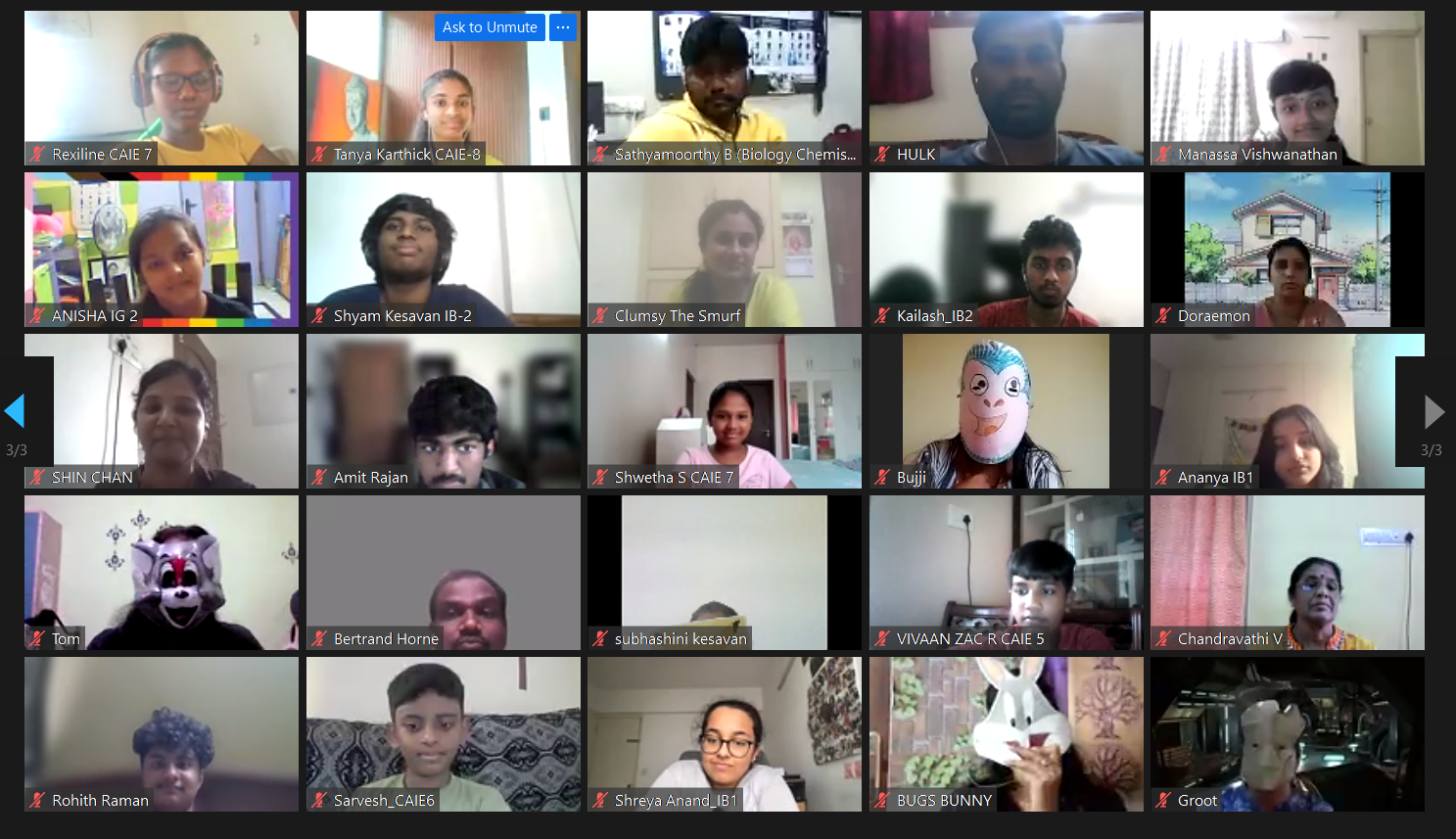