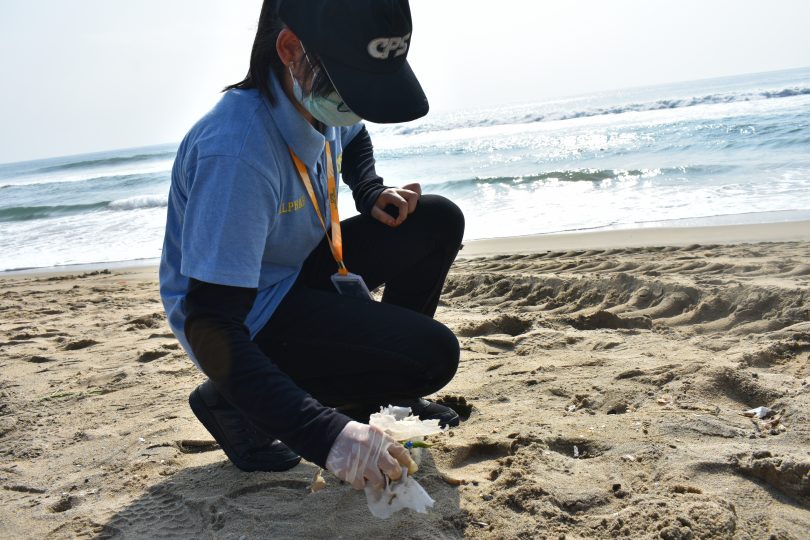 Written by cpsglobalblog
The International Coastal Cleanup began more than 30 years ago, when communities rallied together with the common goal of collecting and documenting the trash littering their coastline. Today 21 September 2019, CPS GS Anna nagar group and environmental organisation catalyzed with passion and spirit joined THE PLANET’S LARGEST COASTAL CLEANUP movement.
We reached out to the Kottivakkam beach, Chennai and planned what would become Ocean Conservancy’s first Cleanup. Our volunteers picked up trash like Cigarette butts, plastic food wrappers, and plastic beverage bottles/cap etc and recorded each item collected on a standardized data card in order to identify ways to eliminate ocean trash in the future.
Our CPS GS Coastal Cleanup volunteers became a beacon of hope, for their leading and inspiring action in support. At the end we concluded our process with a thought to remove tons of pollution from inland neighborhoods, in addition to beaches and waterways as this will reduce blight, protect marine animals and boost the regional economy. 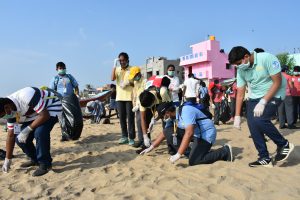 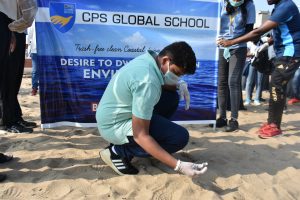 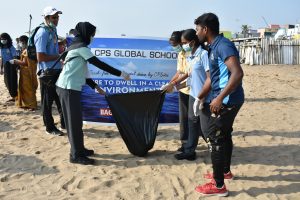 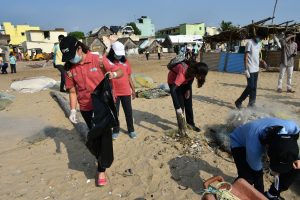 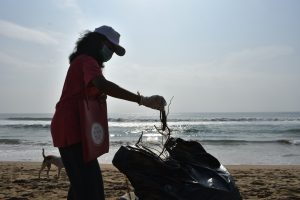 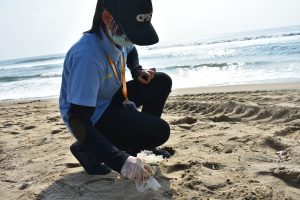 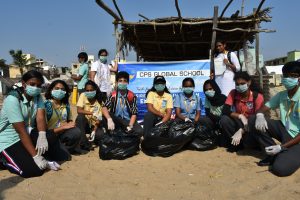 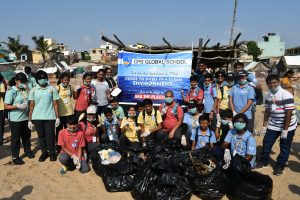 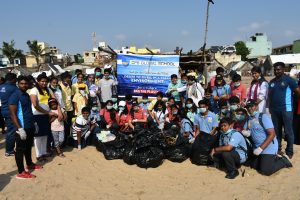 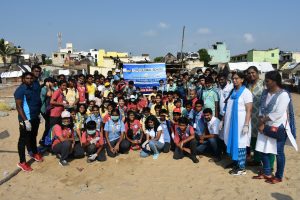 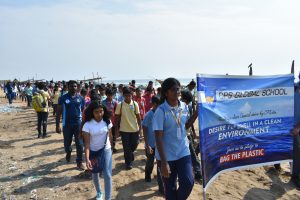 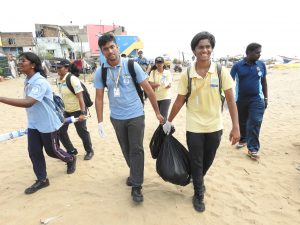 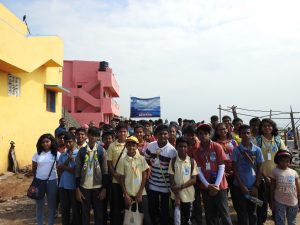 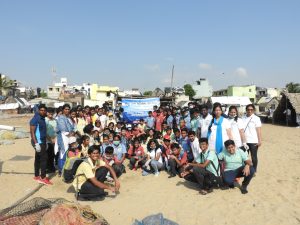 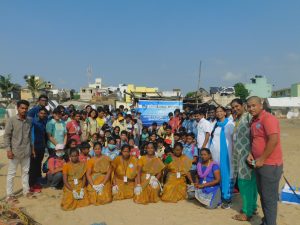 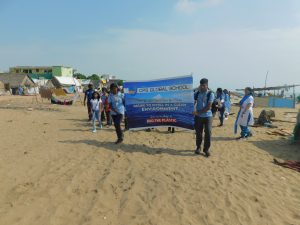 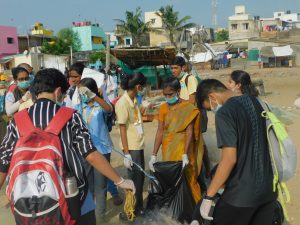 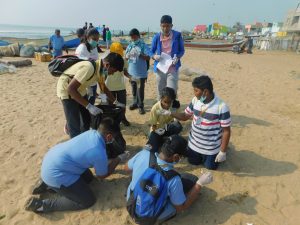 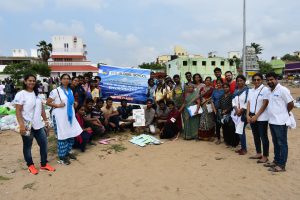