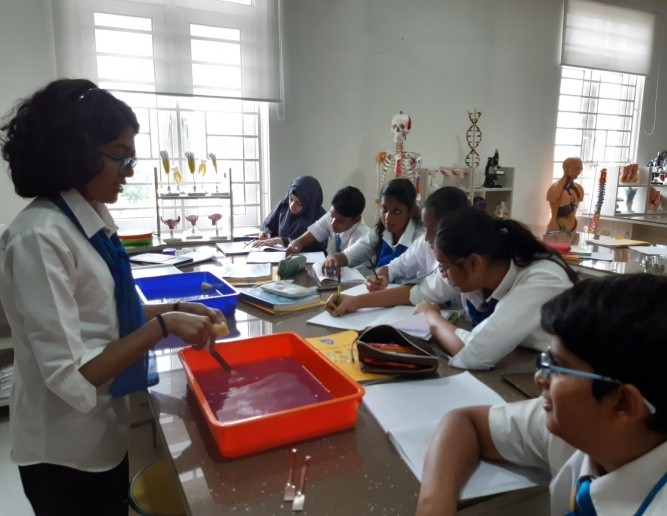 “Knowledge is not simply another commodity. On the contrary, Knowledge is never used up. It increases by diffusion and grows by dispersion”. – Daniel. J. Boorstin

Diffusion is a fundamental physical process that affects the behavior of molecules in vapor and solution. It is a core concept in science – including the physics of random molecular movements, the chemistry that results from random collisions, and the movement of essential molecules in biological systems, including the movement across membranes.

Biology students of IGYR 1 performed their Assessment in the form of Investigation on the Diffusion. Learners performed experiments on diffusion using tea bags and hot water and Potatoes and food coloring and understood that diffusion is a net movement of anything from a region of higher concentration to a region of lower concentration driven by a concentration gradient. A PowerPoint presentation was given by the students to the other students explaining the concepts they understood through the investigation followed by an interactive questionnaire session. 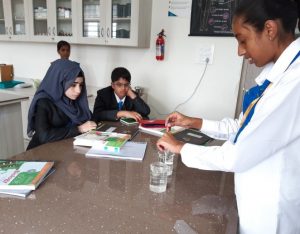 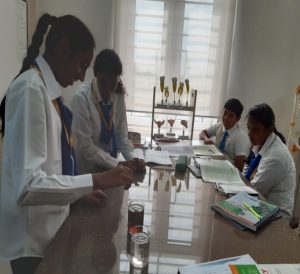 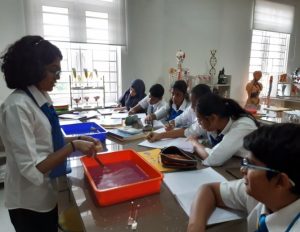 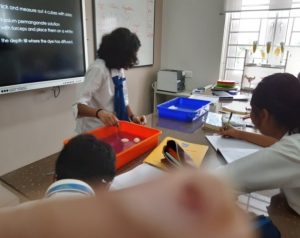 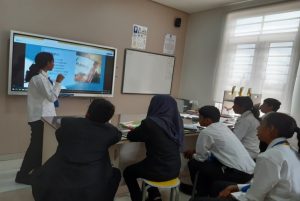