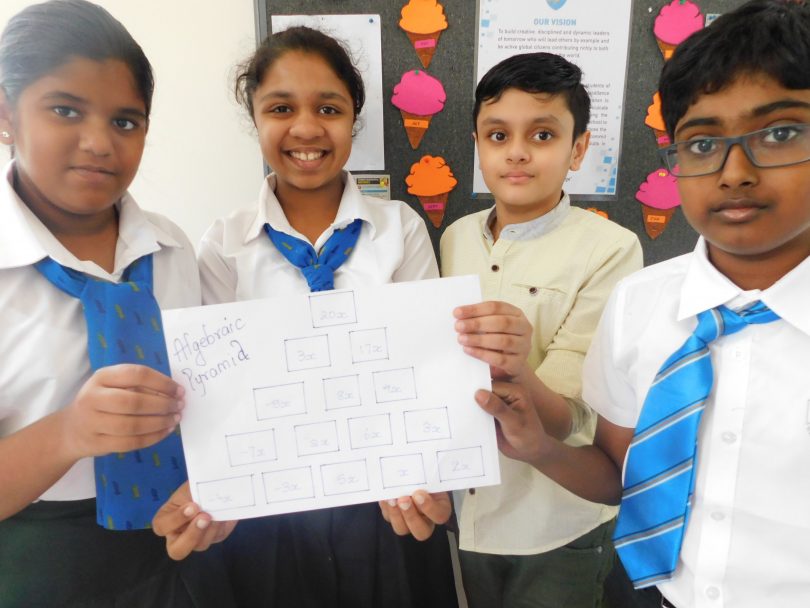 Building Pyramids… No concrete or cement. We are Using Algebra instead!

A quick peek through into our math class today. As we have acquired some new skills in Algebra this year, we wanted to make sure that we have acquired it right. This formative, open-ended activity was an instant hit in our classroom today as it was both innovative and fun.

Groups of learners were given 5 simple algebraic terms that they can use to build the pyramid. They were free to use these terms in any order but had to strictly apply the required simplification rules to keep building the pyramid forward.

Different arrangements in the base could give different term in the apex!

And the team that had the highest coefficient in the apex wins!!!

Learners collaborated with each other in the team effectively and were busy trying all possible arrangements on their sheets.

The activity served as both a practice for the learner and a reflection for the facilitator.

Who doesn’t want to win? At the end, two teams out of the five teams won. 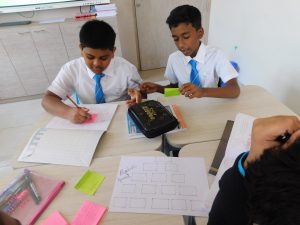 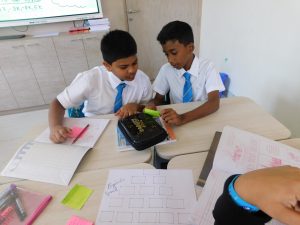 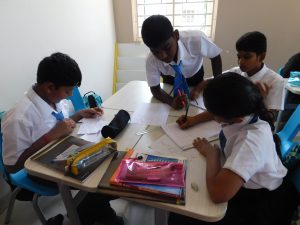 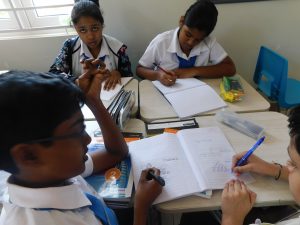 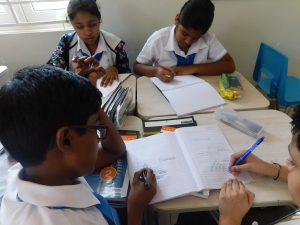 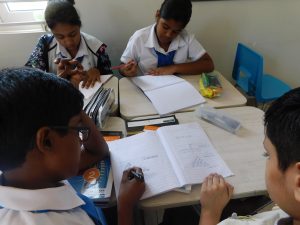 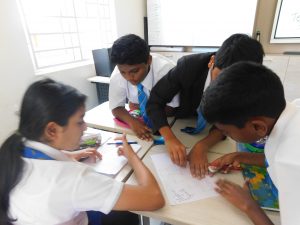 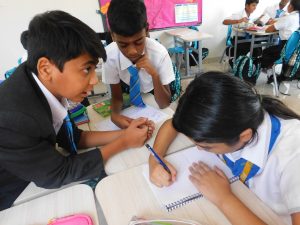 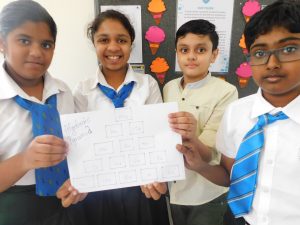 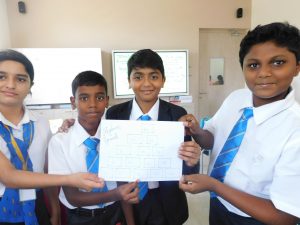 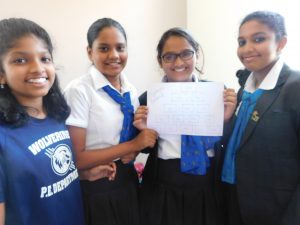 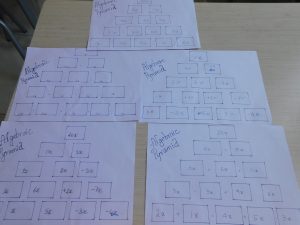