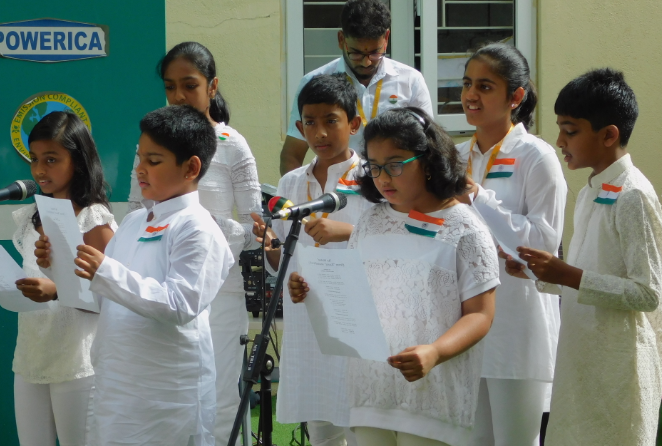 To commemorate the freedom of our country from British rule, CPSGS had a prestigious flag hoisting along with cultural performances on 15th August 2019, Independence Day.

The three bands of the Indian flag represent three different traits of our nation- saffron stands for strength, white for peace and green for prosperity.

The event opened with the prayer song followed by the flag hoisting along with the pledge. The gathering was then addressed by the senior head boy, Harivansh and head girl, Kripa, the junior head girl Deeksha and the head of school, Ms. Rama.

We were reminded of our country’s accomplishments, privileges and our brave freedom fighters and martyrs who fought selflessly to get us where we are, along with the values, wisdom and traditions that they passed down the thread. We were all inspired to value, exercise and protect our freedom with utmost sincerity.

The event was brightened with the splendid patriotic songs performed by the choir group and the pantomime performance put up. The latter was a tribute to our martyrs with special reference to the Pulwama attack on February 14th 2019. This emotional performance instilled a great deal of patriotism in the audience further emphasizing of the courage and nobility of our country’s sacrifices to protect our freedom.

The event ended with the vote of thanks delivered by the junior head boy Om and the national anthem. 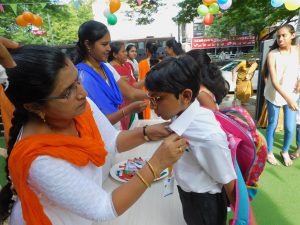 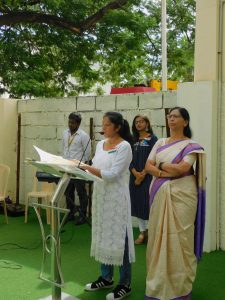 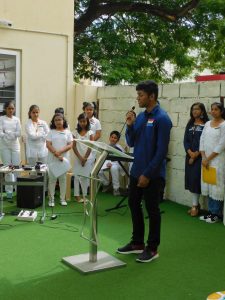 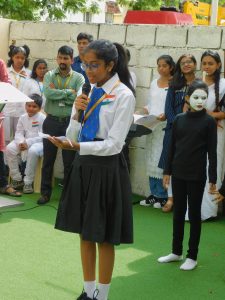 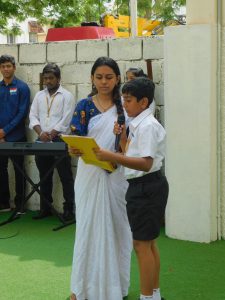 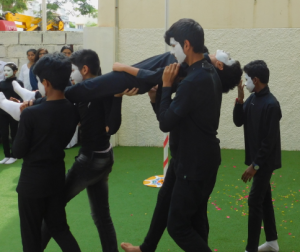 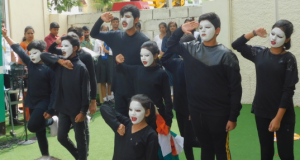 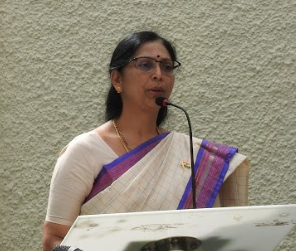 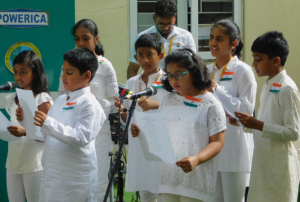 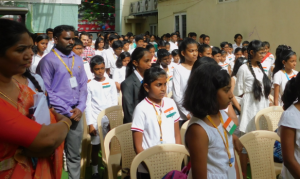 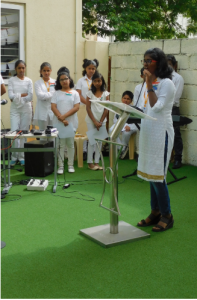 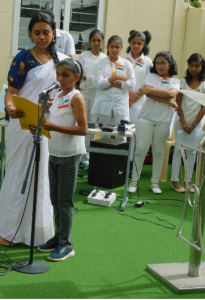 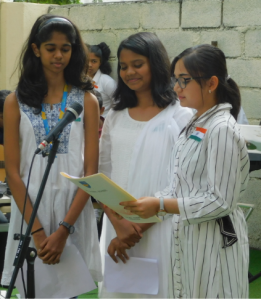 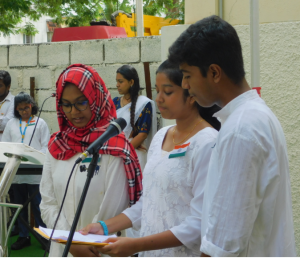