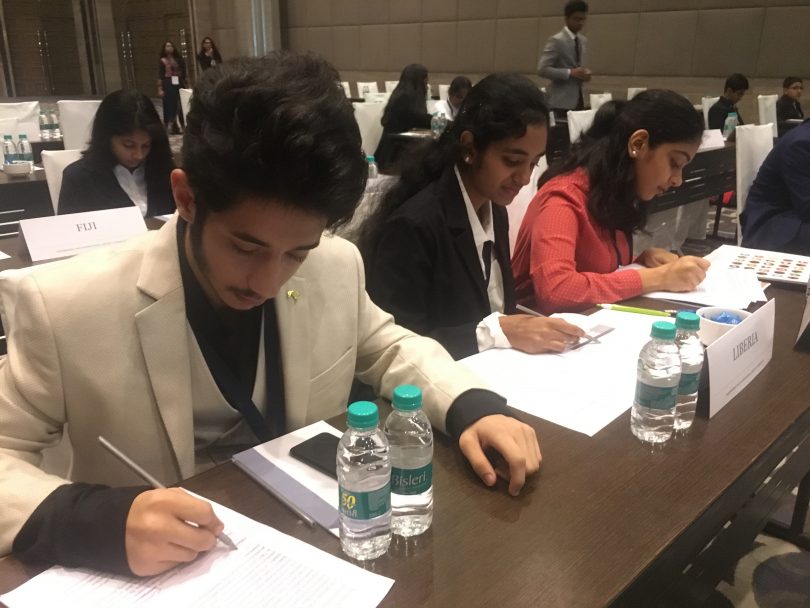 With the commencement of the formal introductory session followed by the traditional lighting of lamp and the opening ceremony; began the first session, as the student delegates had the first glimpse of what is store for them the next two days. The first timers were extremely excited and anxious while our experienced delegates displayed their knowledge in a commendable manner. The faculty advisors also had a separate induction session with the core team of ILMUNC 2019. The delegates retired for the day with much learning and anticipation about the next day’s events.

Day 2 at the ILMUNC 2019 was a bright start, Students had 3 committee sessions till 5 pm, and witnessed wonderful contribution from our student delegates. Following this the delegates attended a leadership programme led by two eminent speakers Dr. Shashi Kad (Founder CEO at SAGE Sustainability) and Mr. Chandramohan Gupta (Director of Corporate Affairs – Coca Cola), sharing their thoughts on Human Evolution – the way forward and Coca Cola’s Corporate Social Responsibility and Sustainability practices. During this forum – our student Krishna Venkatraman questioned Mr. Chandramohan Gupta on”How’s is Coca Cola contributing towards “sustainability” really, when the drink contributes to over 184000 deaths every year and a major threat to the human body? “This had received a lot of cheers and applause.

During the Delegates Committee sessions, the Faculty advisors were involved in sessions on Benefits of participating in MUN, Coca Cola’s strategic management by Mr. Atul Bihari – Head Strategic Management (Coca Cola) and a Feedback session with the ILMUNC Core team.

The day closed with a Karoke Night and Dinner. A big surprise was when the volunteers of ILMUNC announced at around 11.45 pm for all delegates to be directed to the committee rooms calling upon urgent crisis that has to be handled by each committee immediately. This surprise was welcomed by our delegates as they jumped to action.

To mention a few crisis update – AD HOC committee had “Bomb explosion in Niyel killing 1200 civilian and intelligence report says one more explosion expected by 1pm”. On the other hand – ECO FIN committee had “A popular cryptocurrency being identified as Fraud and they stole some billion dollars” – this threat had to be immediately addressed and preventive measures to be taken to by the committee. And the mid night crisis sessions ended by 1.30 am.

Students loved the switch in the direction of the committee. And had higher expectations for Day 3 sessions.

Day 3 started with quick early morning discussions within our students for their committee draft resolution. Delegates were engaged in three full-fledged committee sessions till 5 pm, followed by the leadership forum of the day between 6 to 8 pm – in which they had an interactive session on causes of climate change by Mr. Anirban Gosh (Chief Sustainability Officer of Mahindra Group), Sir, Aniraban also shared about the impact of sustainable practices that Mahindra Group had initiated.

The Day came to an end with the Delegate dance and dinner between 8pm to 10pm. As a surprise the Chairs of different committees and the Secretary General performed a dance – which set the dance floor on fire.

Day 4 commenced with the delegates preparation for the last session at ILMUNC 2019.

Some committees passed the resolution and on the other hand committees like DISEC – resolutions bill did not pass. Following the last committee session was the closing ceremony at 11.30 am. The chairs shared their experience with the delegates and awards for each committee was declared by the Secretary General and team.

We are proud to share that amongst the 400 delegates participated in ILMUNC 2019 – approximately top 20 students were selected for different Awards in which our student Divya Kishore had won the honourable mention for her contribution to her Committee’s (World Health Organisation) resolution. Overall, we received appreciation for the remarkable improvement in the quality of our student participation. The ILMUNC 2019 was then declared closed by the Secretary General – Mr. Sameer Khan officially.

Post Lunch session was an orientation programme on Future Sake by the Worldview Team. And then, the delegates bid adieu to the ILMUNC core team and started to Delhi Airport.

The Students had a fantastic experience and were inspired by many of the important members, guests, panel heads. The points shared by the diplomats helped form good directions for our future leaders to ponder, operate and manage crisis efficiently, successfully with a humane touch. 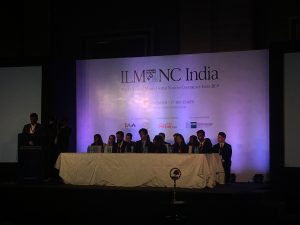 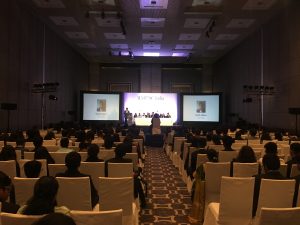 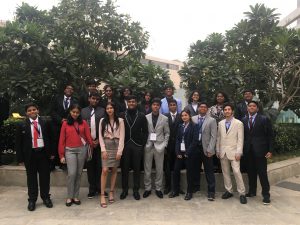 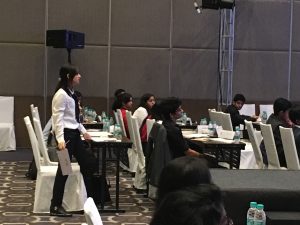 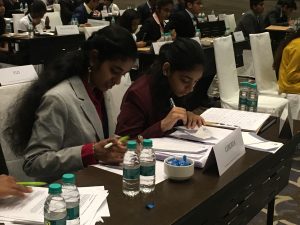 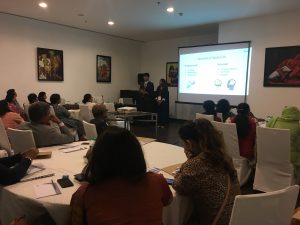 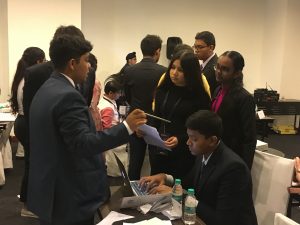 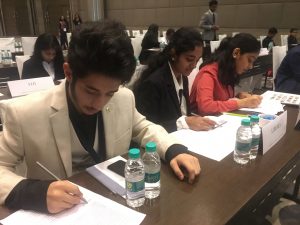 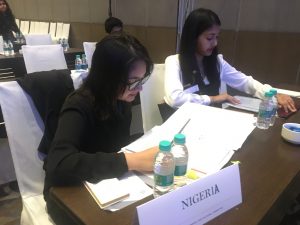 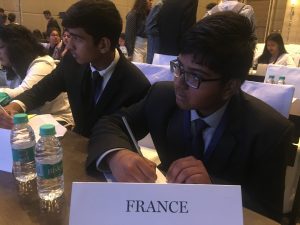